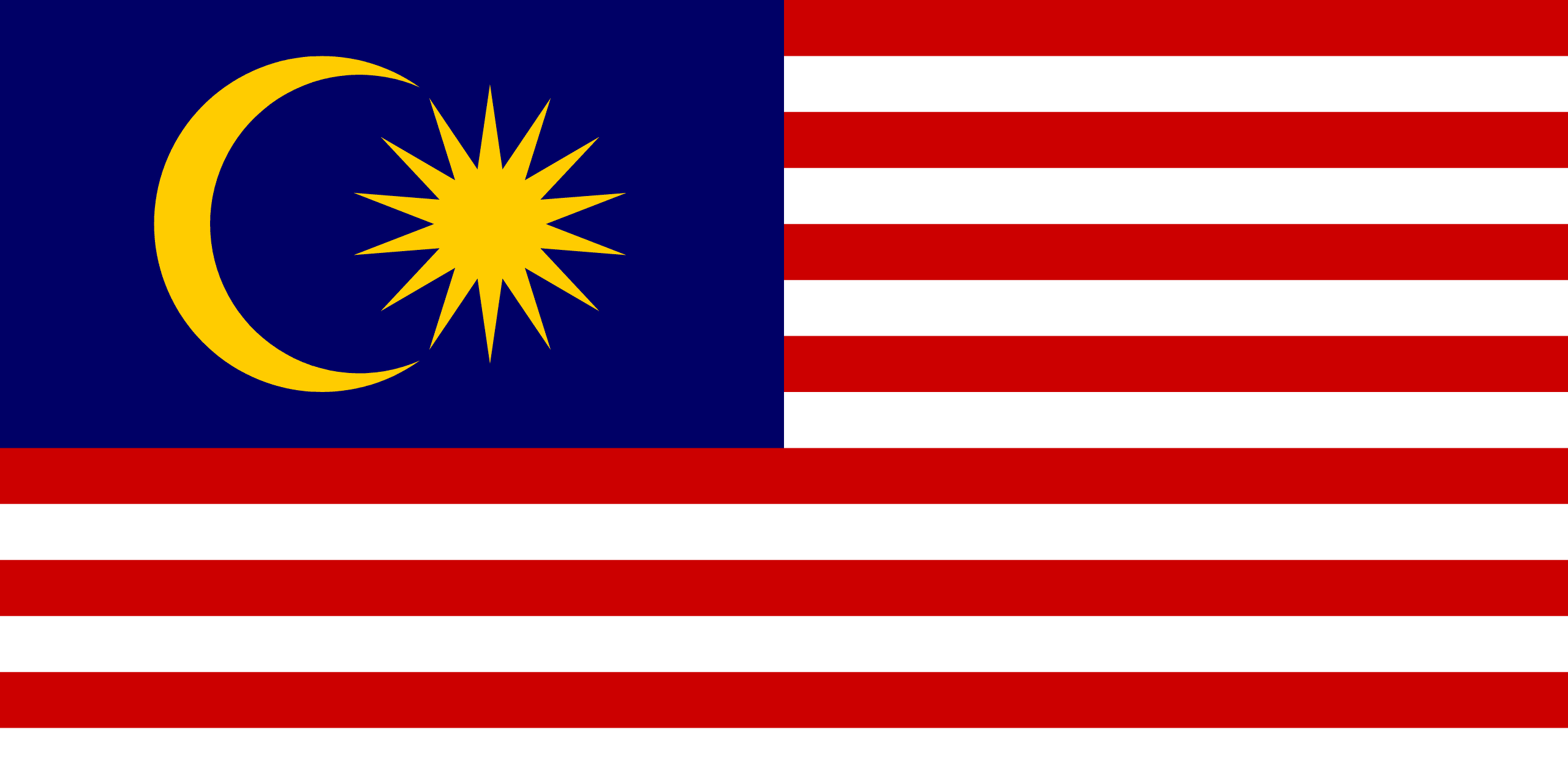 MALAYSIA
Malaysia is a federal constitutional monarchy in Southeast Asia. It consists of 13 states and 3 federal territories, separated by the South China Sea into two similarly sized regions, Peninsular Malaysia and Malaysian Borneo.

The country boasts one of south-east Asia’s most vibrant economies, the fruit of decades of industrial growth and political stability. The country is among the world’s biggest producers of computer disk drives, palm oil, rubber and timber.

Its multi-ethnic, multi-religious society encompasses a majority Muslim population in most of its states and an economically-powerful Chinese community.

It is one of the region’s key tourist destinations, offering excellent beaches and brilliant scenery. Dense rainforests in the eastern states of Sarawak and Sabah, on the island of Borneo, are a refuge for wildlife and tribal traditions.