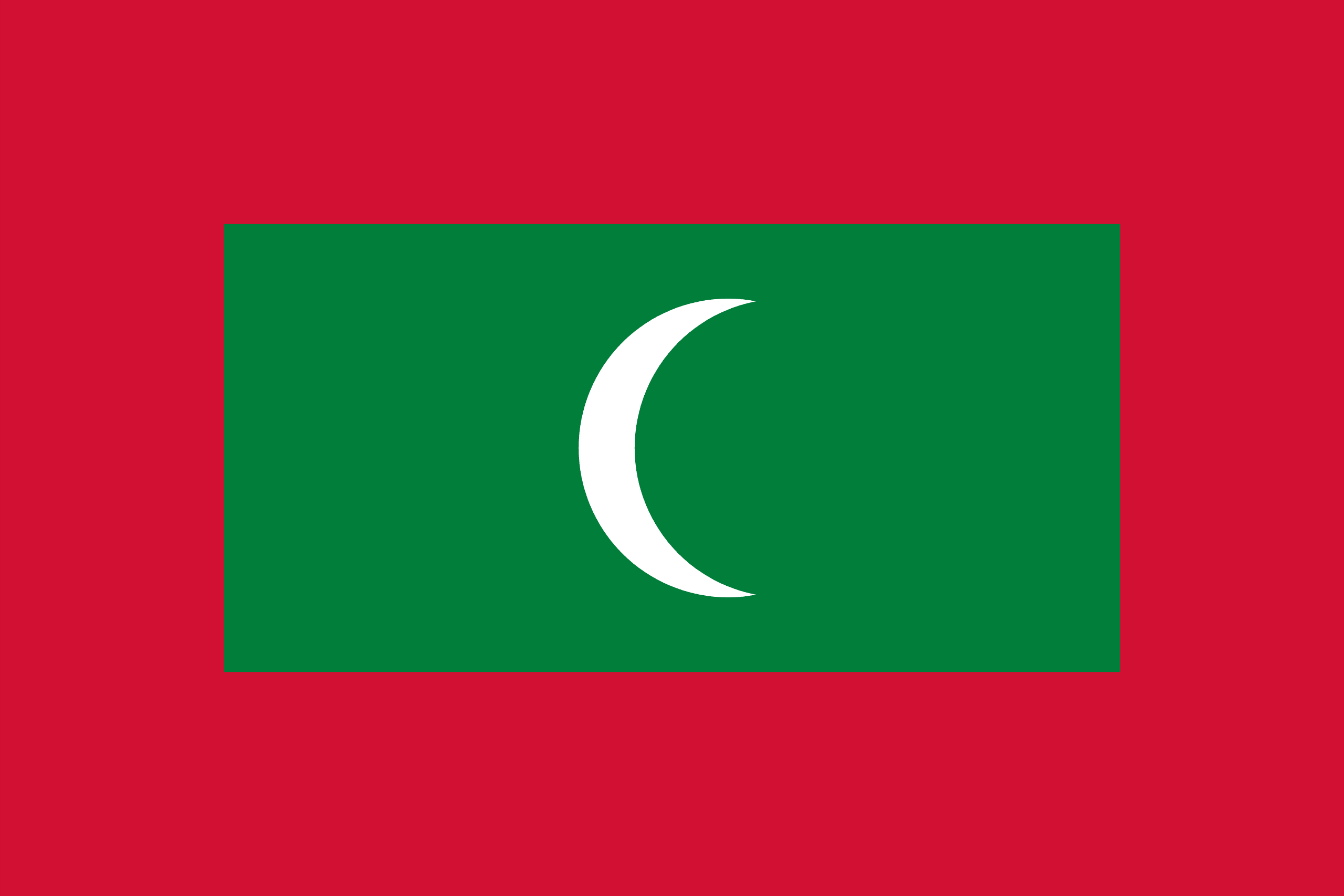 MALDIVES
Maldives, officially the Republic of Maldives, is an archipelagic country located in Southern Asia, situated in the Indian Ocean. It lies southwest of Sri Lanka and India, about 750 km from the Asian continent’s mainland. The chain of 26 atolls stretches from Ihavandhippolhu Atoll in the north to Addu Atoll in the south (across the Equator).

Comprising a territory spanning roughly 90,000 square km including the sea, land area of all the islands comprises 298 square km, Maldives is one of the world’s most geographically dispersed sovereign states. It is the smallest Asian country as well as the 2nd least populous country in Asia. Malé is the capital and the most populated city, traditionally called the “King’s Island” where the ancient royal dynasties ruled.

With an average ground-level elevation of 1.5 metres above sea level, and a highest natural point of only 2.4 meters, it is the world’s lowest-lying country.

In the 12th century Islam reached the Maldivian Archipelago, which was consolidated as a sultanate, developing strong commercial and cultural ties with Asia and Africa. From the mid-16th century, the region came under the increasing influence of European colonial powers, with Maldives becoming a British protectorate in 1887. Independence from the United Kingdom came in 1965, and a presidential republic was established in 1968.

Fishing has historically been the dominant economic activity, and remains the largest sector by far, followed by the rapidly growing tourism industry.