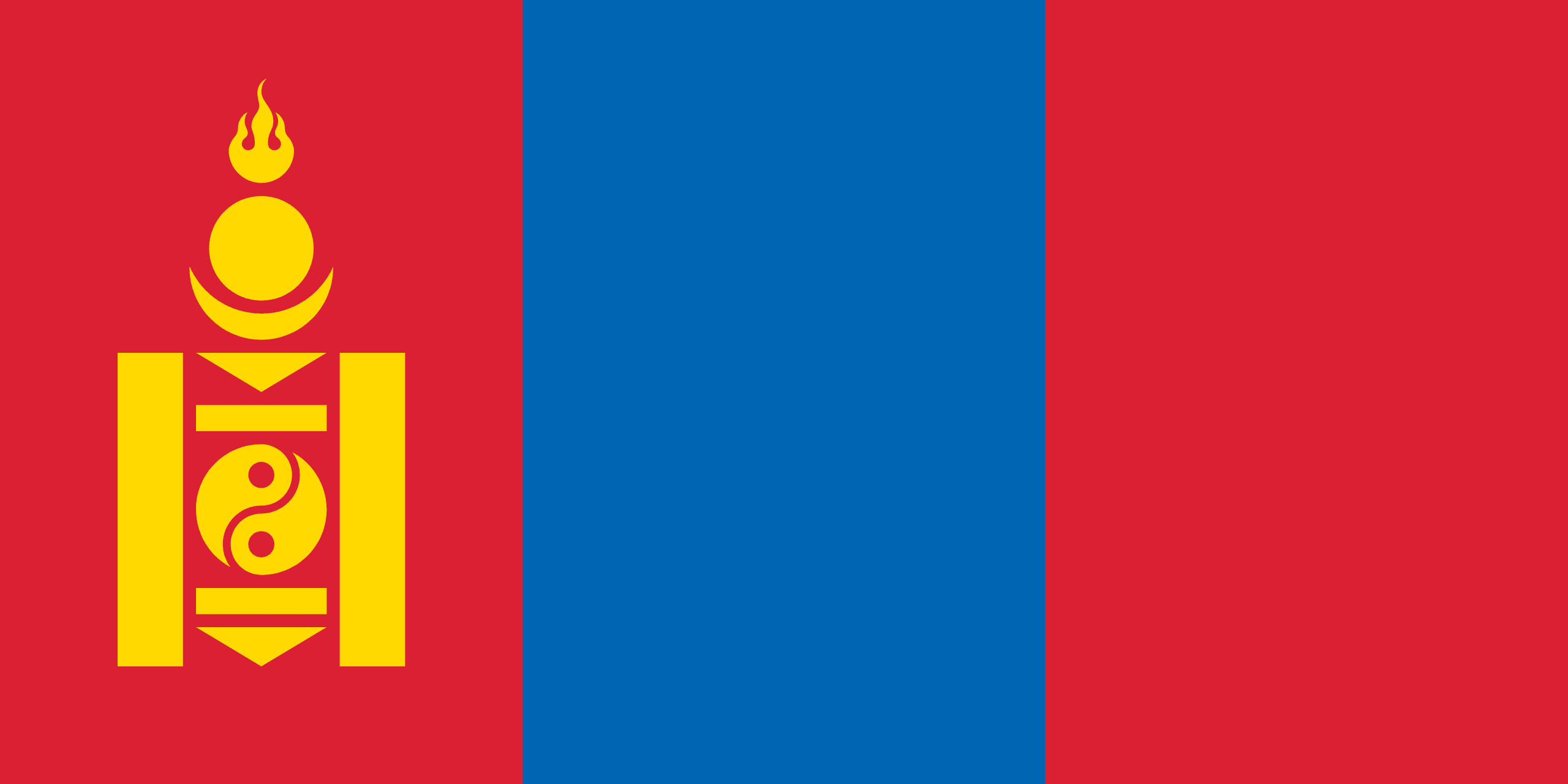 MONGOLIA
Once the heartland of an empire stretching to Europe under Genghis Khan, Mongolia is a landlocked country in East and Central Asia. It is bordered by Russia to the north and China to the south, east and west. Although Mongolia does not share a border with Kazakhstan, its western-most point is only 38 km from Kazakhstan’s eastern tip.

Ulan Bator is the capital and largest city. A third of the population lives in the capital, while around forty percent of the country’s workforce herds livestock in Mongolia’s extensive pasturelands.

The geography of is varied, with the Gobi Desert to the south and with cold and mountainous regions to the north and west. Much of the country consists of steppes.

Most of the country is hot in the summer and extremely cold in the winter, with January averages dropping as low as −30 °C.