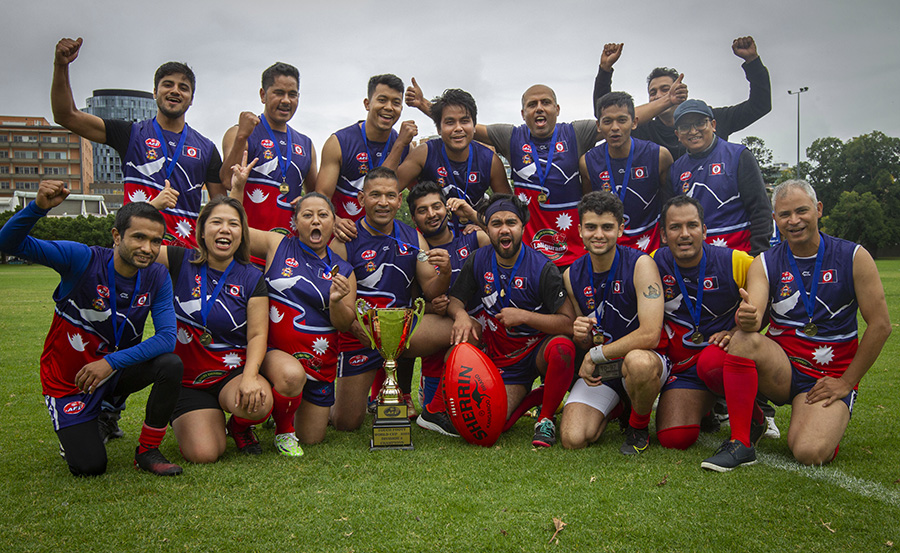 NEPAL
Nepal is a landlocked sovereign state located in South Asia. It is located in the Himalayas and bordered to the north by China, and to the south, east, and west by India. Kathmandu is the nation’s capital and the country’s largest city.

The country has a rich geography. The mountainous north has 8 of the world’s 10 tallest mountains, including the highest point on Earth, Mount Everest, called Sagarmatha in Nepali. Seven other of the world’s eight thousand metre peaks are in Nepal or on its border with China: Lhotse, Makalu, Cho Oyu, Kanchenjunga, Dhaulagiri, Annapurna and Manaslu.

The country contains more than 240 peaks over 6,000 m above sea level. With its ancient culture and the Himalayas as a backdrop, it has a flourishing tourism industry.