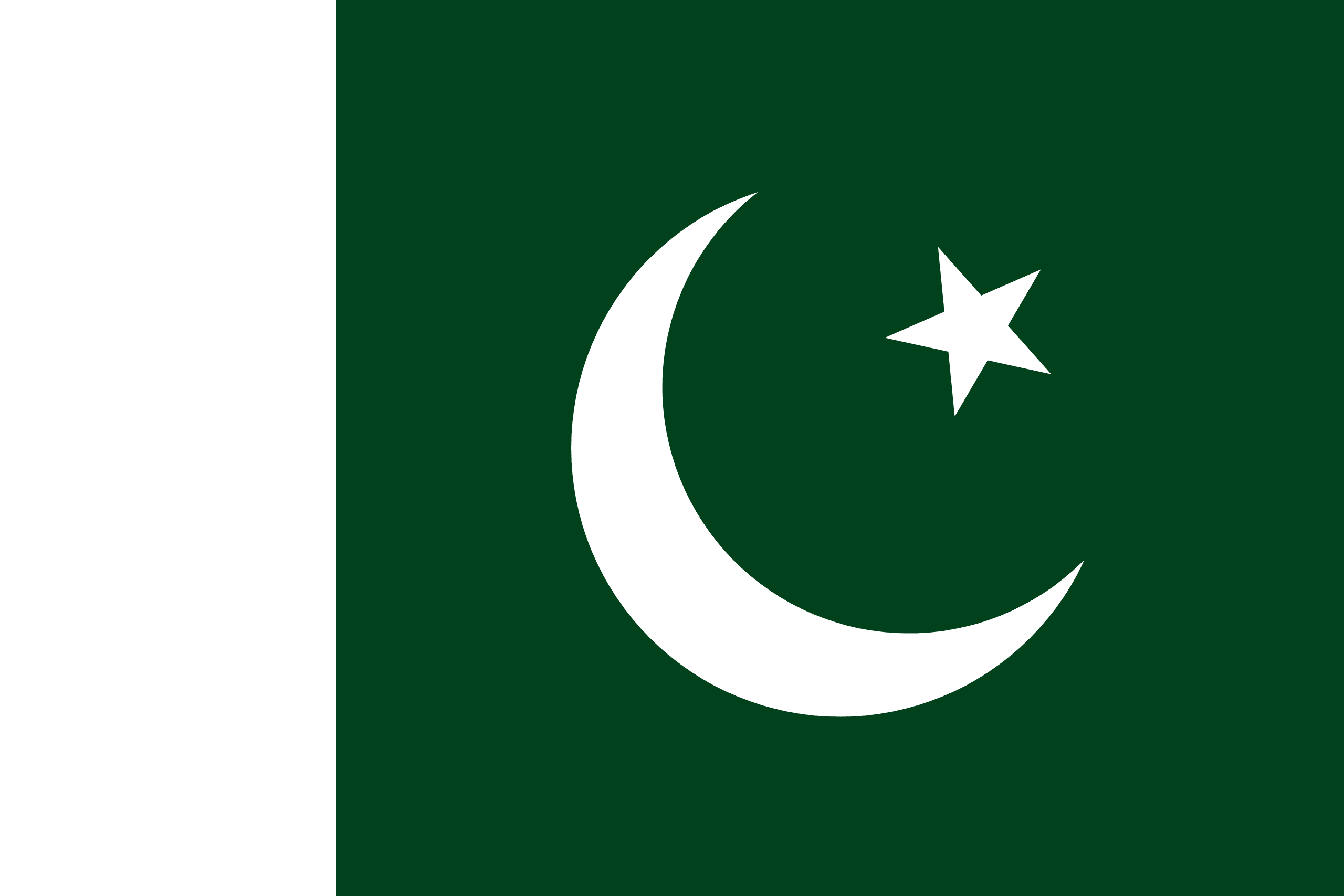 PAKISTAN
Pakistan is a sovereign country in South Asia. Bounded by a 1,046 km coastline along the Arabian Sea and the Gulf of Oman in the south, it is bordered by India in the east, Afghanistan in the west and north, Iran in the southwest and China in the far northeast, while Tajikistan is separated by the narrow Wakhan Corridor in the north. In addition, Oman shares a marine border with Pakistan.

Strategically, Pakistan is situated at the crossroads of the important regions of South Asia, Central Asia and the Middle East.

The nation is geopolitically placed within some of the most controversial regional boundaries which share disputes and have at times escalated military tensions between the nations, e.g. that of Kashmir with India and the Durand Line with Afghanistan. Its western borders include the Khyber Pass and Bolan Pass that have served as traditional migration routes between Central Eurasia and South Asia.

The Muslim-majority state of Pakistan occupies an area which was home to some of the earliest human settlements and where two of the world’s major religions, Hinduism and Buddhism, were practised.

The modern state was born out of the partition of the Indian sub-continent in 1947 and was created to meet the demands of Indian Muslims for their own homeland.