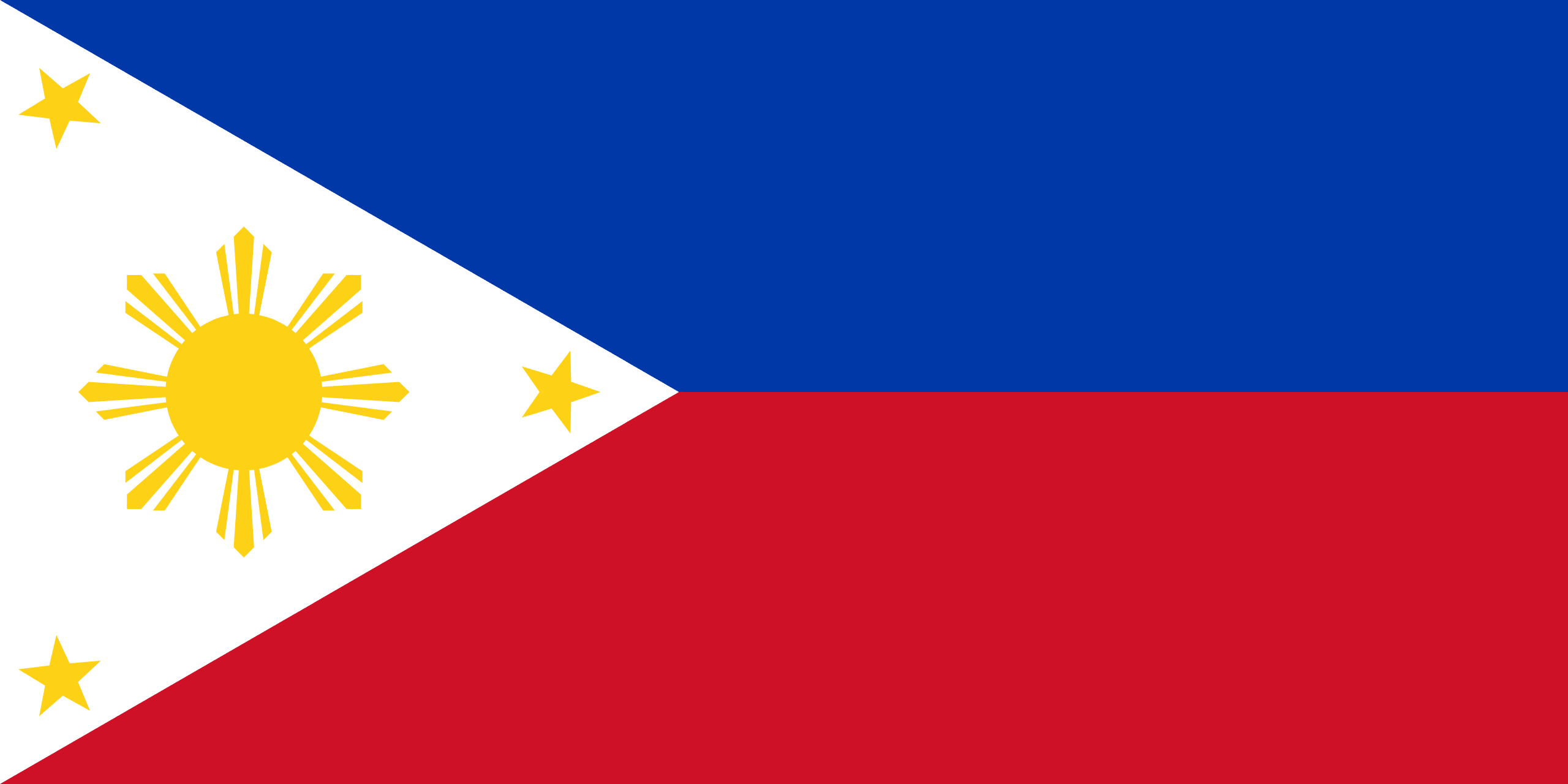 THE PHILIPPINES
The Philippines is a sovereign country in Southeast Asia in the western Pacific Ocean. To its north across the Luzon Strait lies Taiwan. West across the South China Sea sits Vietnam.

The Sulu Sea to the southwest lies between the country and the island of Borneo, and to the south the Celebes Sea separates it from other islands of Indonesia. It is bounded on the east by the Philippine Sea.

Its location on the Pacific Ring of Fire and its tropical climate make the Philippines prone to earthquakes and typhoons but have also endowed the country with natural resources and made it one of the richest areas of biodiversity in the world.

More than 7,000 islands make up the Philippines, but the bulk of its fast-growing population lives on just 11 of them. Much of the country is mountainous and prone to earthquakes and eruptions from around 20 active volcanoes.

The Philippines is categorized broadly into three main geographical divisions: Luzon, Visayas, and Mindanao. Its capital city is Manila.

The Philippines – a Spanish colony for more than three centuries and named after a 16th century Spanish king – was taken over by the US in the early 20th century after a protracted rebellion against rule from Madrid. Spanish and US influences remain strong, especially in terms of language, religion and government.

The economy is heavily dependent on the billions of dollars sent home each year by the huge Filipino overseas workforce.

The country has the highest birth rate in Asia, and forecasters say the population could double within three decades.