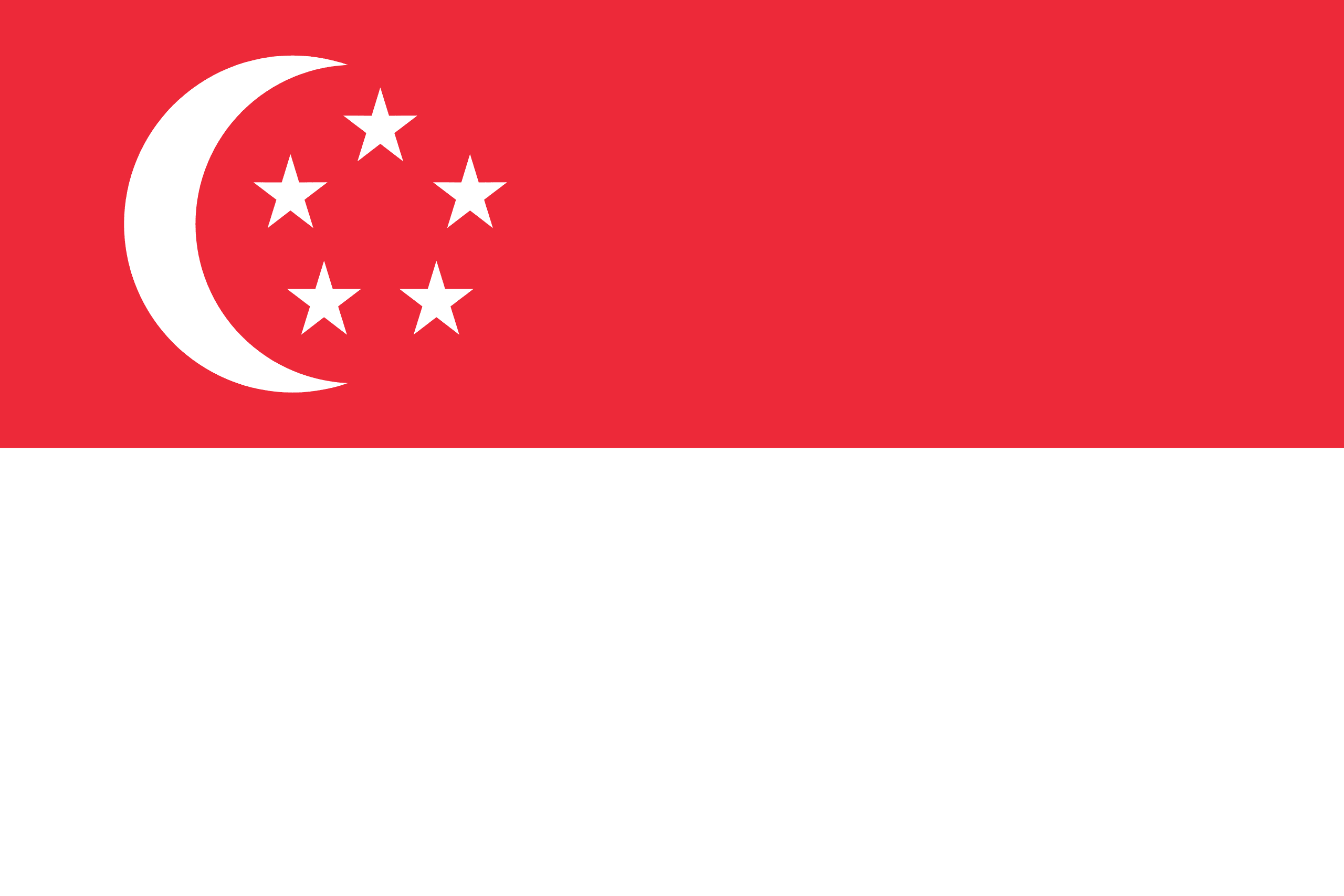 SINGAPORE
The Republic of Singapore is a Southeast Asian city-state off the southern tip of the Malay Peninsula, 137 km north of the equator.

An island country, it is separated from Malaysia by the Straits of Johor to its north and from Indonesia’s Riau Islands by the Singapore Strait to its south.

Singapore is highly urbanised but almost half of the country is covered by greenery. Because of this, Singapore is also commonly known as the ‘Garden City’.

Singapore consists of 63 islands, including the main island, widely known as Singapore Island but also as Pulau Ujong. There are two man-made connections to Johor, Malaysia: the Johor–Singapore Causeway in the north, and the Tuas Second Link in the west. Jurong Island, Pulau Tekong, Pulau Ubin and Sentosa are the largest of Singapore’s smaller islands. The highest natural point is Bukit Timah Hill at 166 m.

Singapore is often referred to as one of Asia’s economic “tigers”. Its strong economy is driven by electronics manufacturing and financial services.