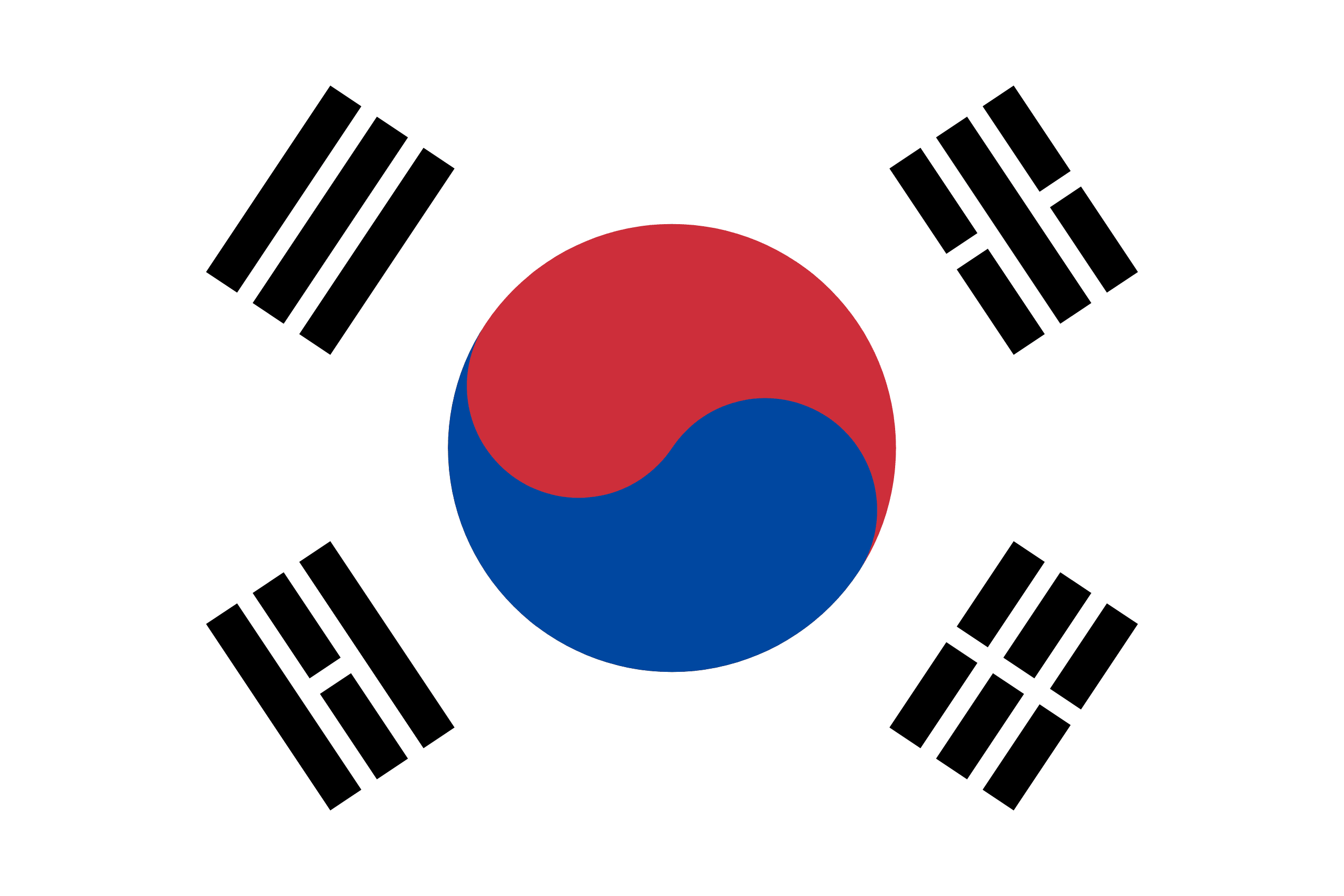 SOUTH KOREA
South Korea, officially the Republic of Korea, is a country in the southern part of the Korean Peninsula. It is described in a 1948 U.N. resolution as the only lawful government in Korea.

The name “Korea” is derived from Goryeo, a dynasty which ruled in the Middle Ages.

South Korea lies in the north temperate zone with a predominantly mountainous terrain. Its neighbors are China to the west, Japan to the east, North Korea to the north, and the East China Sea to the south. The capital and largest city is Seoul.

The Republic of Korea was proclaimed in August 1948 and received UN-backed support from the US after it was invaded by the North two years later. The Korean War ended in 1953 without a peace agreement, leaving South Korea technically at war for more than 50 years.

Government-sponsored schemes encouraged the growth of family-owned industrial conglomerates, known as “chaebol”. Foremost among them were the Hyundai and Samsung groups. They helped transform South Korea into one of the world’s major economies and a leading exporter of cars and electronic goods.

Relations with its northern neighbour remain a major concern in Seoul, particularly over the North’s fragile economy and its nuclear ambitions. The demilitarised zone (DMZ) between South and North Korea is the world’s most heavily-fortified frontier.