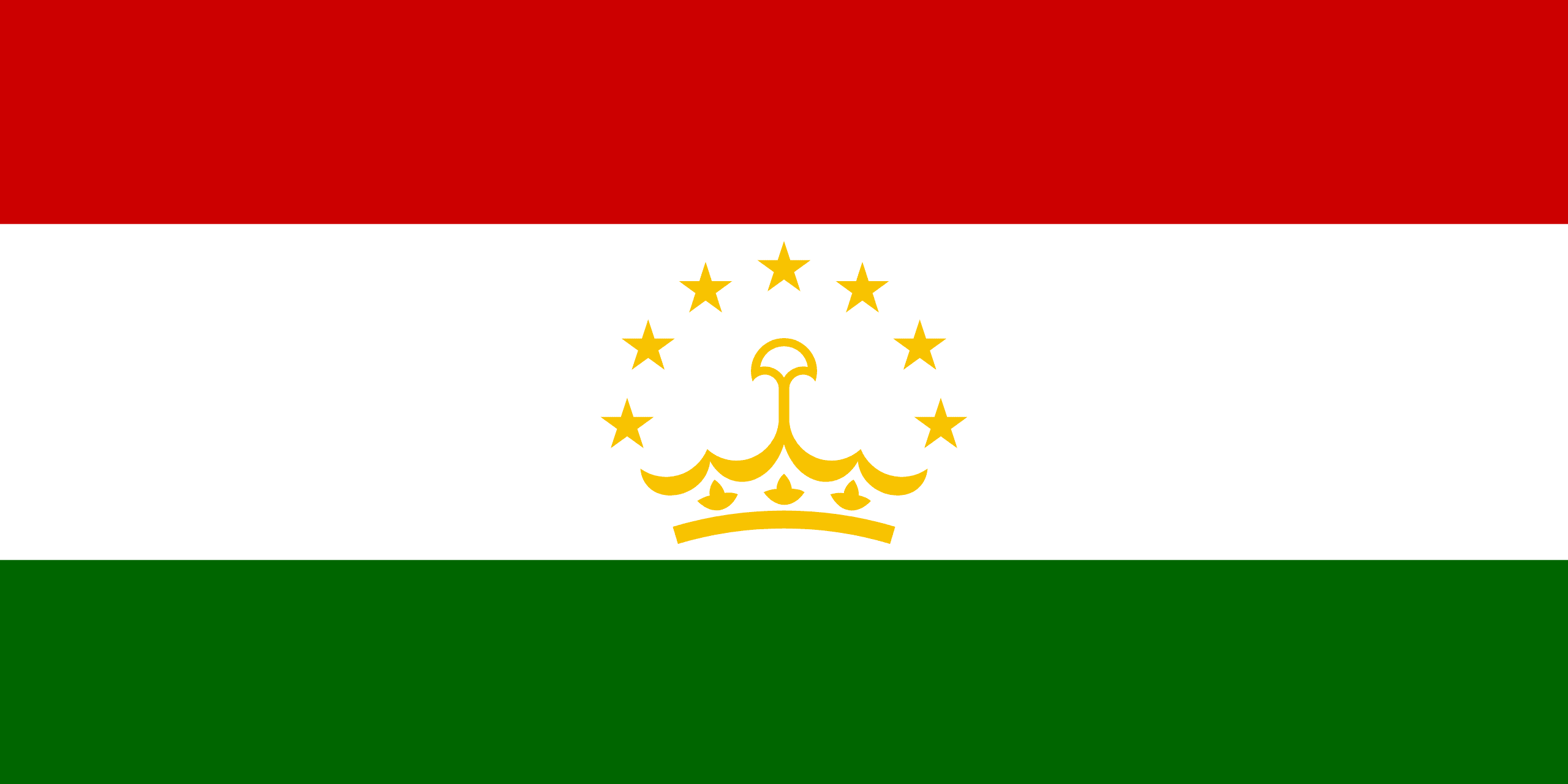 TAJIKISTAN
The Republic of Tajikistan is a mountainous landlocked country in Central Asia. Afghanistan borders it to the south, Uzbekistan to the west, Kyrgyzstan to the north, and China to the east.

Most of its population belongs to the Persian-speaking Tajik ethnic group, who share language, culture and history with Afghanistan and Iran. Once part of the Samanid Empire, the country became a constituent republic of the Soviet Union in the 20th century, known as the Tajik Soviet Socialist Republic (Tajik SSR). Mountains cover over 90% of this Central Asian republic.

Tajiks are the country’s largest ethnic group, with Uzbeks making up a quarter of the population, over half of which is employed in agriculture and just one-fifth in industry. Nearly half of Tajikistan’s population is under 14 years of age.

Almost half of Tajikistan’s GDP is earned by migrants working abroad, especially in Russia. The country is also dependent on oil and gas imports.