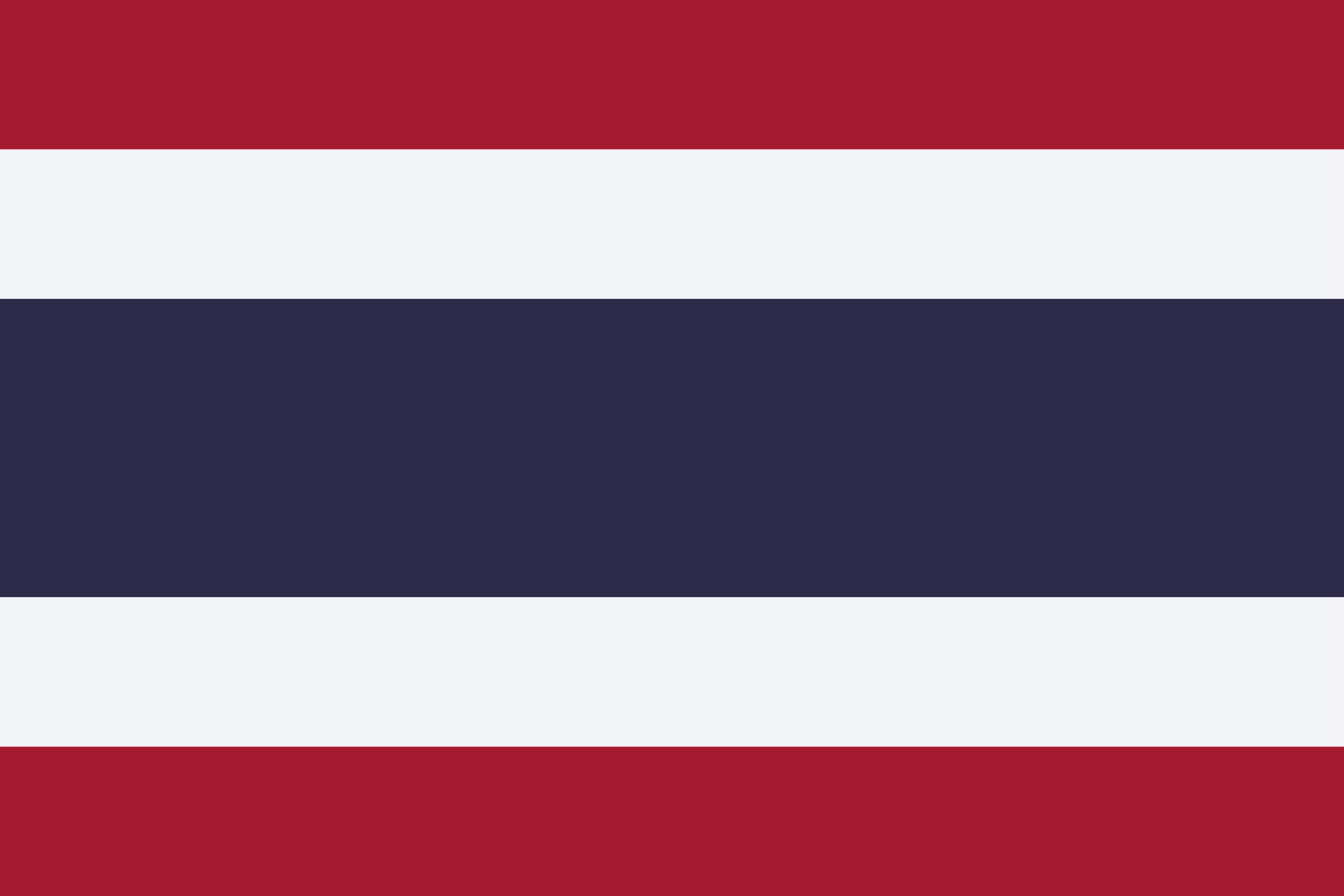 THAILAND
The Kingdom of Thailand, formerly known as Siam, is a country located at the centre of the Indochina peninsula in Southeast Asia. It is bordered to the north by Burma and Laos, to the east by Laos and Cambodia, to the south by the Gulf of Thailand and Malaysia, and to the west by the Andaman Sea and the southern extremity of Burma.

Totalling 513,120 square kilometres, Thailand is slightly smaller than Yemen and slightly larger than Spain. The capital and largest city is Bangkok, which is Thailand’s political, commercial, industrial and cultural hub. It is one of Asia’s most vibrant cities.

The Gulf of Thailand covers 320,000 square kilometres and is fed by the Chao Phraya, Mae Klong, Bang Pakong and Tapi Rivers. The Andaman Sea is regarded as Thailand’s most precious natural resource as it hosts the most popular and luxurious resorts in Asia. Phuket, Krabi, Ranong, Phang Nga and Trang and their lush islands all lay along the coasts of the Andaman Sea.

Thailand is the only country in south-east Asia to have escaped colonial rule. Buddhist religion, the monarchy and the military have helped to shape its society and politics.