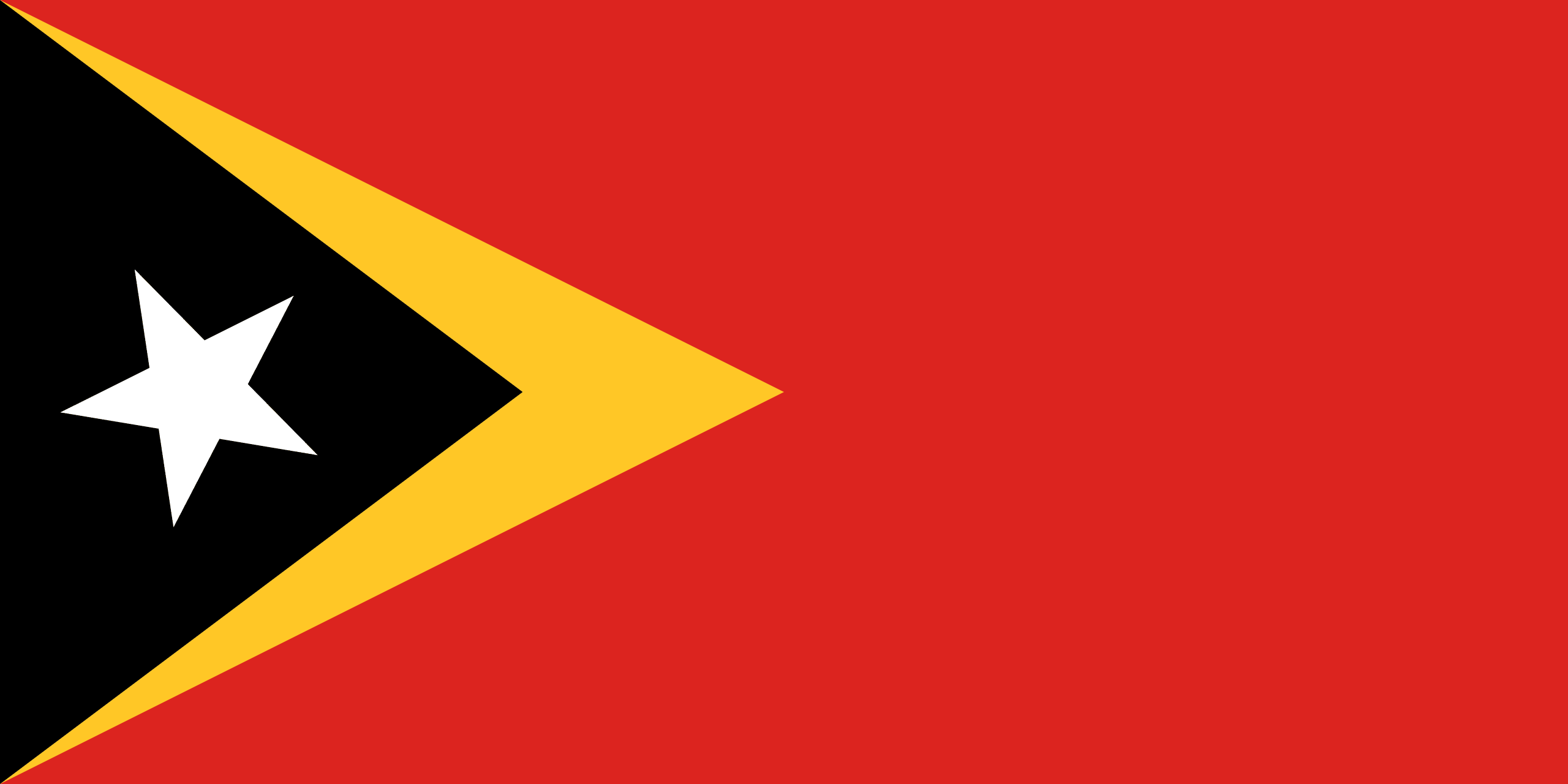 TIMOR-LESTE
The Democratic Republic of Timor-Leste, commonly known as East Timor, is a sovereign state in Southeast Asia. It comprises the eastern half of the island of Timor, the nearby islands of Atauro and Jaco, and Oecusse, an exclave on the northwestern side of the island, within Indonesian West Timor.

The small country of 15,410 km² is located about 640 km northwest of Darwin, Australia. The capital, largest city, and main port is Dili, and the second-largest city is the eastern town of Baucau.

Much of the country is mountainous, and its highest is Tatamailau (also known as Mount Ramelau) at 2,963 metres. The climate is tropical and generally hot and humid. It is characterised by distinct rainy and dry seasons.

Vast offshore oil and gas fields in the Timor Sea hold much potential. East Timor and Australia have agreed to share revenues from the reserves. As a part of the deal, a decision on the disputed maritime border in the area was deferred.