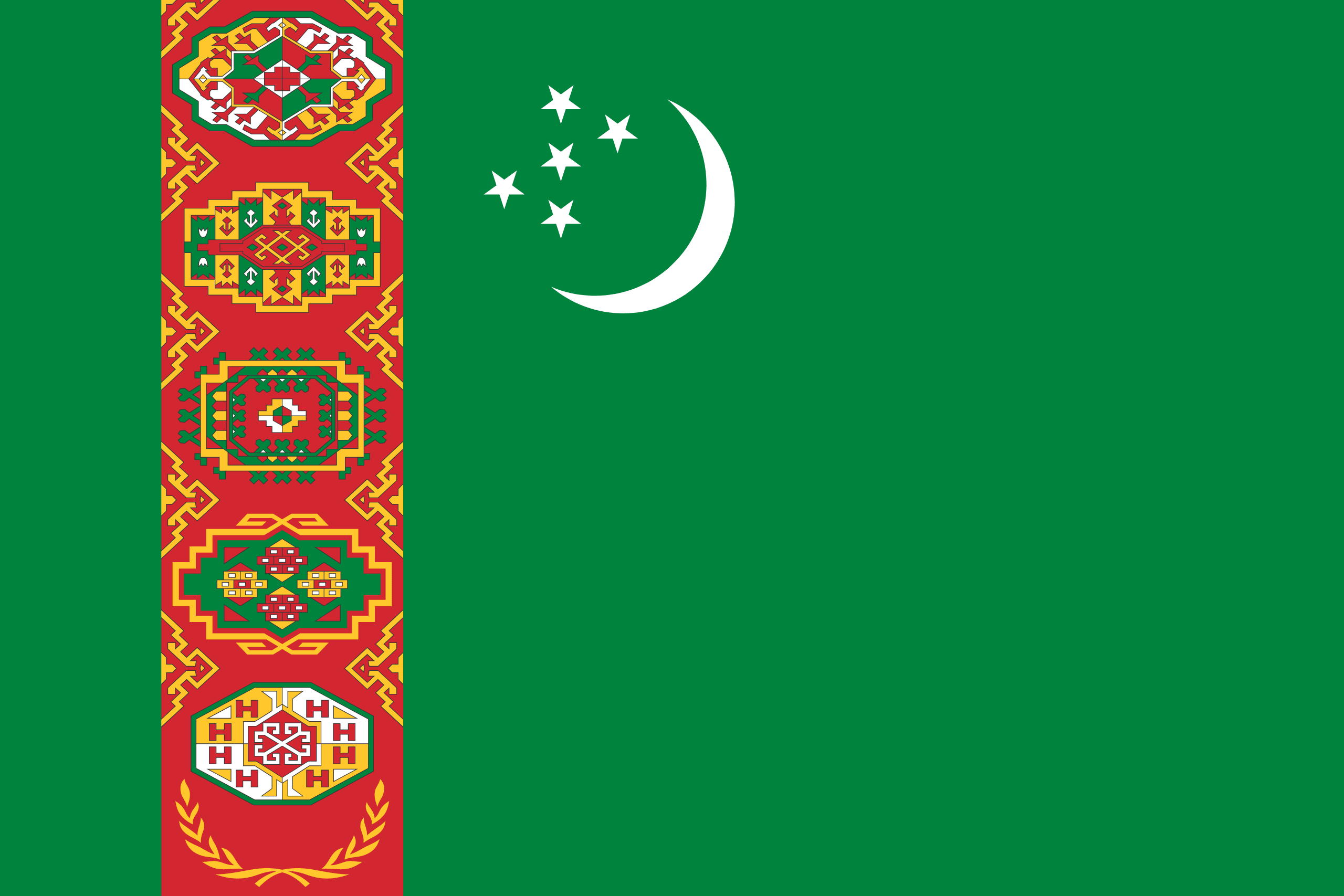 Turkmenistan has been at the crossroads of civilizations for centuries. In medieval times Merv was one of the great cities of the Islamic world, and an important stop on the Silk Road, a caravan route used for trade with China until the mid-15th century. Annexed by the Russian Empire in 1881, Turkmenistan later figured prominently in the anti-Bolshevik movement in Central Asia. In 1924, Turkmenistan became a constituent republic of the Soviet Union. It became independent upon the dissolution of the Soviet Union in 1991.

Turkmenistan possesses the world’s fourth largest reserves of natural gas resources. Most of the country is covered by the Karakum (Black Sand) Desert. Since 1993, citizens have received government-provided electricity, water and natural gas free of charge.