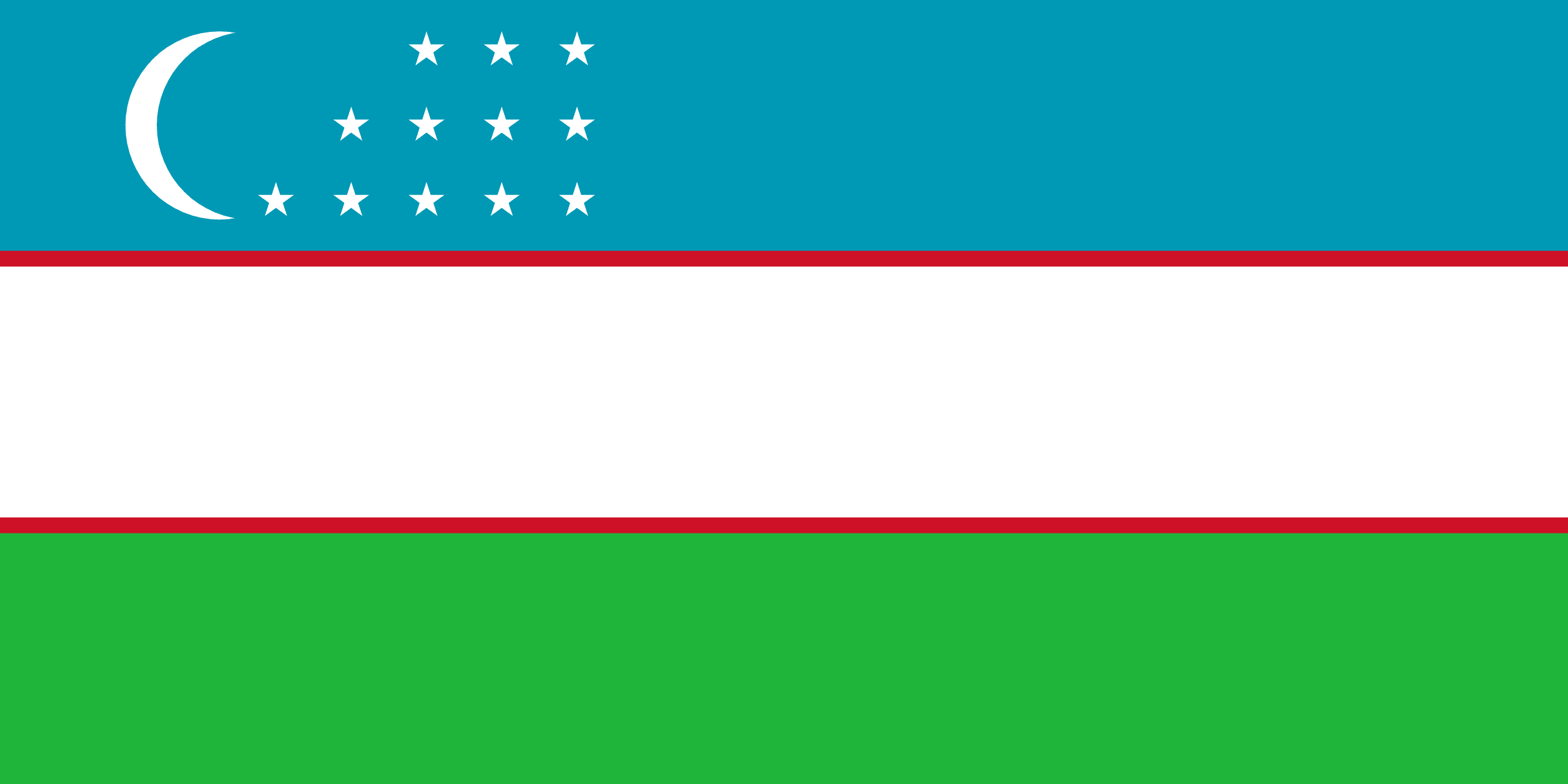 UZBEKISTAN
Uzbekistan is a country in Central Asia, located north of Turkmenistan and Afghanistan. It stretches 1,425 km from west to east and 930 km from north to south.

As the Caspian Sea is an inland sea with no direct link to the oceans, Uzbekistan is one of only two “doubly landlocked” countries — countries completely surrounded by other landlocked countries. The other is Liechtenstein.

Less than 10% of its territory is intensively cultivated irrigated land in river valleys and oases. The rest is vast desert (Kyzyl Kum) and mountains.

In 1991 Uzbekistan emerged as a sovereign country after more than a century of Russian rule – first as part of the Russian empire and then as a component of the Soviet Union.

Positioned on the ancient Great Silk Road between Europe and Asia, majestic cities such as Bukhara and Samarkand, famed for their architectural opulence, once flourished as trade and cultural centres.

The country is one of the world’s biggest producers of cotton and is rich in natural resources, including oil, gas and gold.