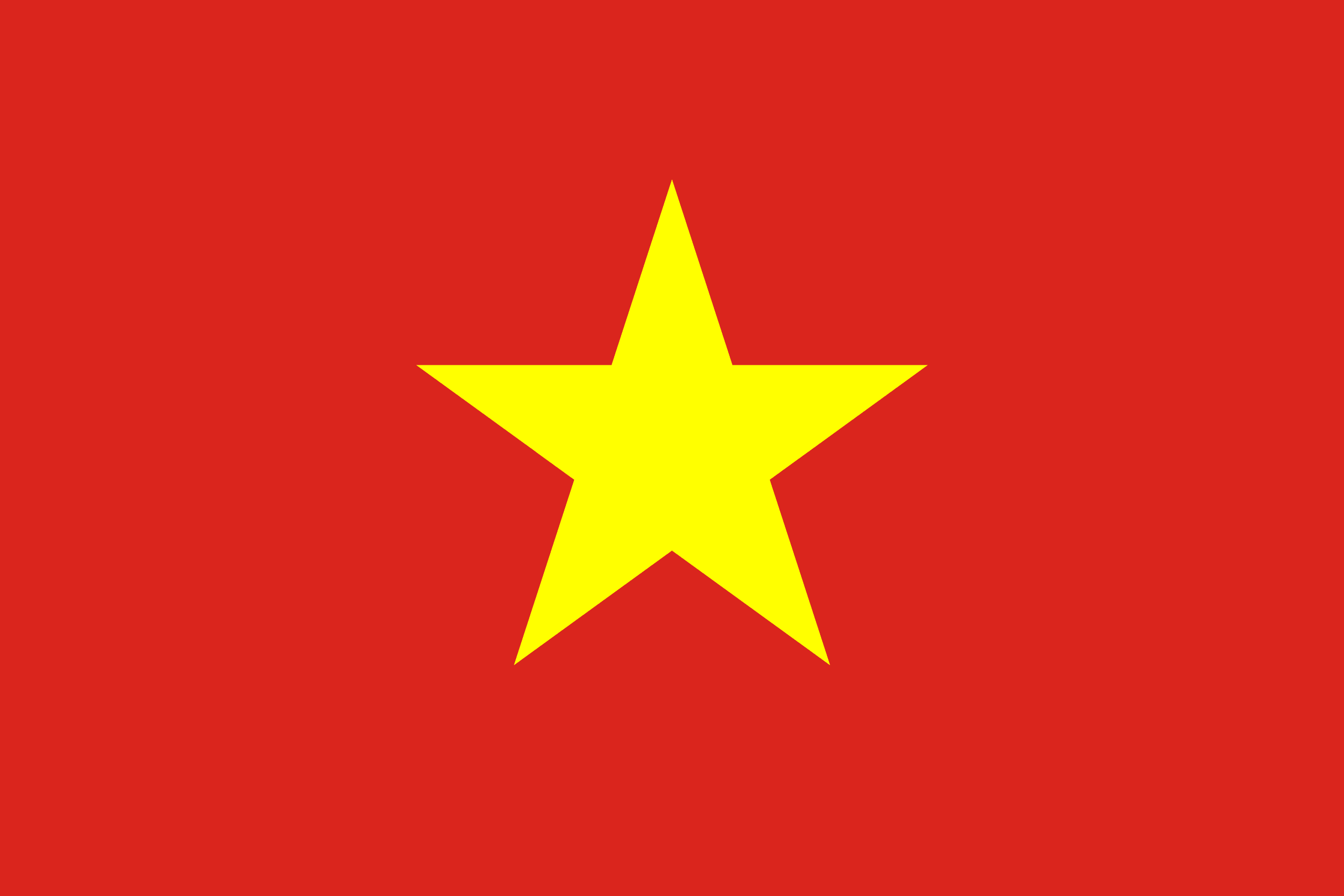 VIETNAM
Vietnam is the easternmost country on the Indochina Peninsula in Southeast Asia. The name Vietnam translates as “Southern Viet” (synonymous with the much older term Nam Viet); it was first officially adopted in 1802 by Emperor Gia Long, and was adopted again in 1945 with the founding of the Democratic Republic of Vietnam under Ho Chi Minh.

The country is bordered by China to the north, Laos to the northwest, Cambodia to the southwest, and Malaysia across the South China Sea to the southeast. Its capital city has been Hanoi since the reunification of North and South Vietnam in 1976.

Vietnam was part of Imperial China for over a millennium, from 111 BC to AD 939. The Vietnamese became independent in 939, following the Vietnamese victory in the Battle of Bạch Đằng River. Successive Vietnamese royal dynasties flourished as the nation expanded geographically and politically into Southeast Asia, until the Indochina Peninsula was colonized by the French in the mid-19th century.

Following a Japanese occupation in the 1940s, the Vietnamese fought French rule in the First Indochina War, eventually expelling the French in 1954. Thereafter, Vietnam was divided politically into two rival states, North and South Vietnam. Conflict between the two sides intensified, with heavy intervention from the US, in what is known as the Vietnam War. The war ended with a North Vietnamese victory in 1975.