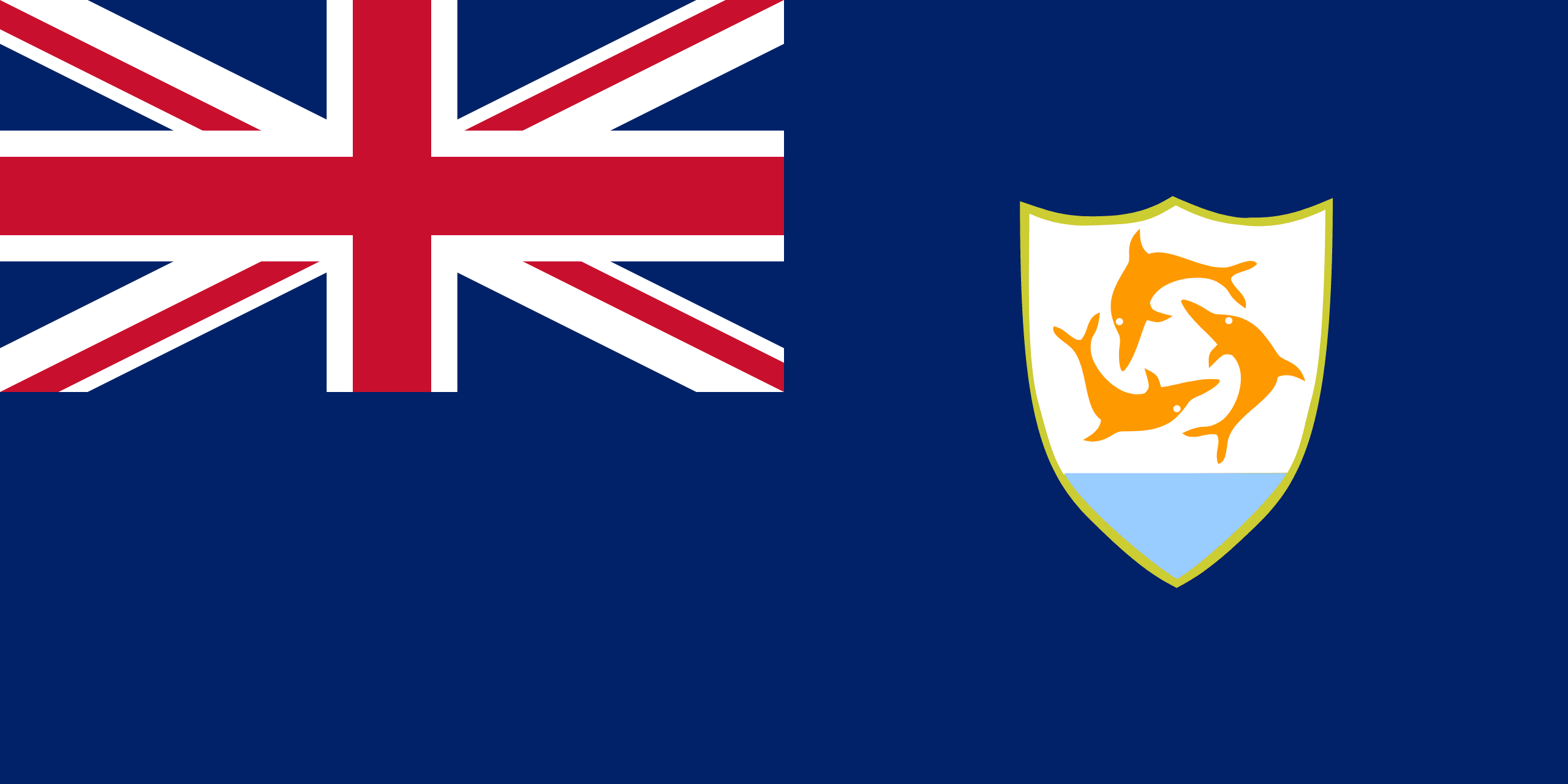 The territory consists of the main island of Anguilla itself, approximately 26 km long by 5 km wide at its widest point, together with a number of much smaller islands and cays with no permanent population. The island’s capital is The Valley.

Once the home of Arawak and Carib peoples, it became an English colony after settlers arrived in 1650. Its people are of mainly African descent.

Carefully-regulated tourism is the bedrock of the economy. A tropical climate, fine beaches, reefs and turquoise seas lure visitors, many of them from the US.