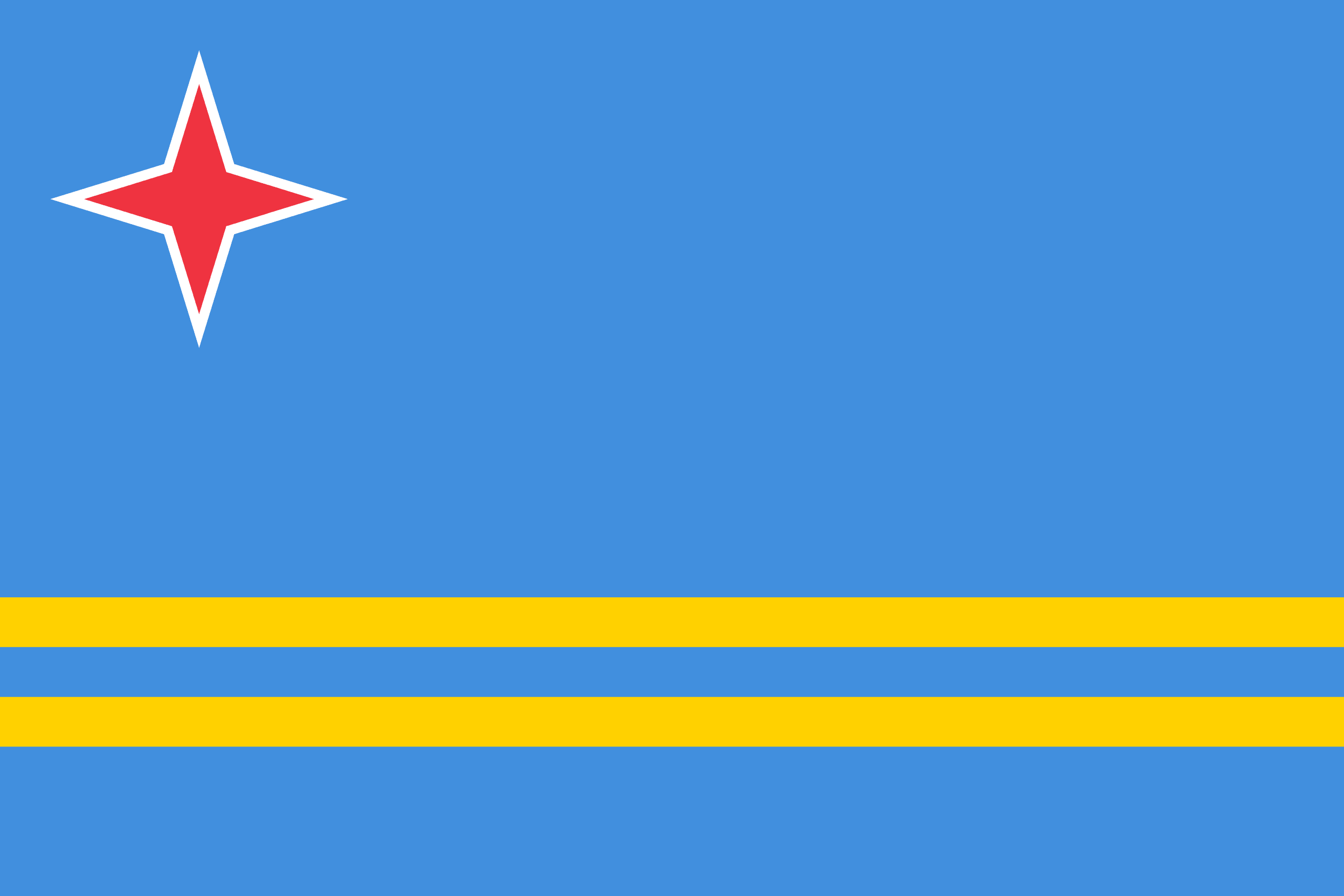 ARUBA
Aruba is a 33 km long island of the Lesser Antilles in the southern Caribbean Sea, located 27 km north of the coast of Venezuela and 130 km east of Guajira Peninsula (Colombia).

Together with Bonaire and Curaçao, it forms a group referred to as the ABC islands of the Leeward Antilles, the southern island chain of the Lesser Antilles.

Aruba’s terrain is mostly flat with a few hills. The highest elevation, Mount Jamanota, is only 188 m above sea level. Aruba has 3 deepwater harbors located at Oranjestad, Barcadera, and San Nicolaas (Sint Nicolaas).

The coastal area is known for its white-sand beaches and the calm waters surrounding Aruba are clear, making it a popular tourist destination.

Aruba is one of the four constituent countries that form the Kingdom of the Netherlands, together with the Netherlands, Curaçao, and Sint Maarten whose citizens share a single nationality: Dutch citizen.