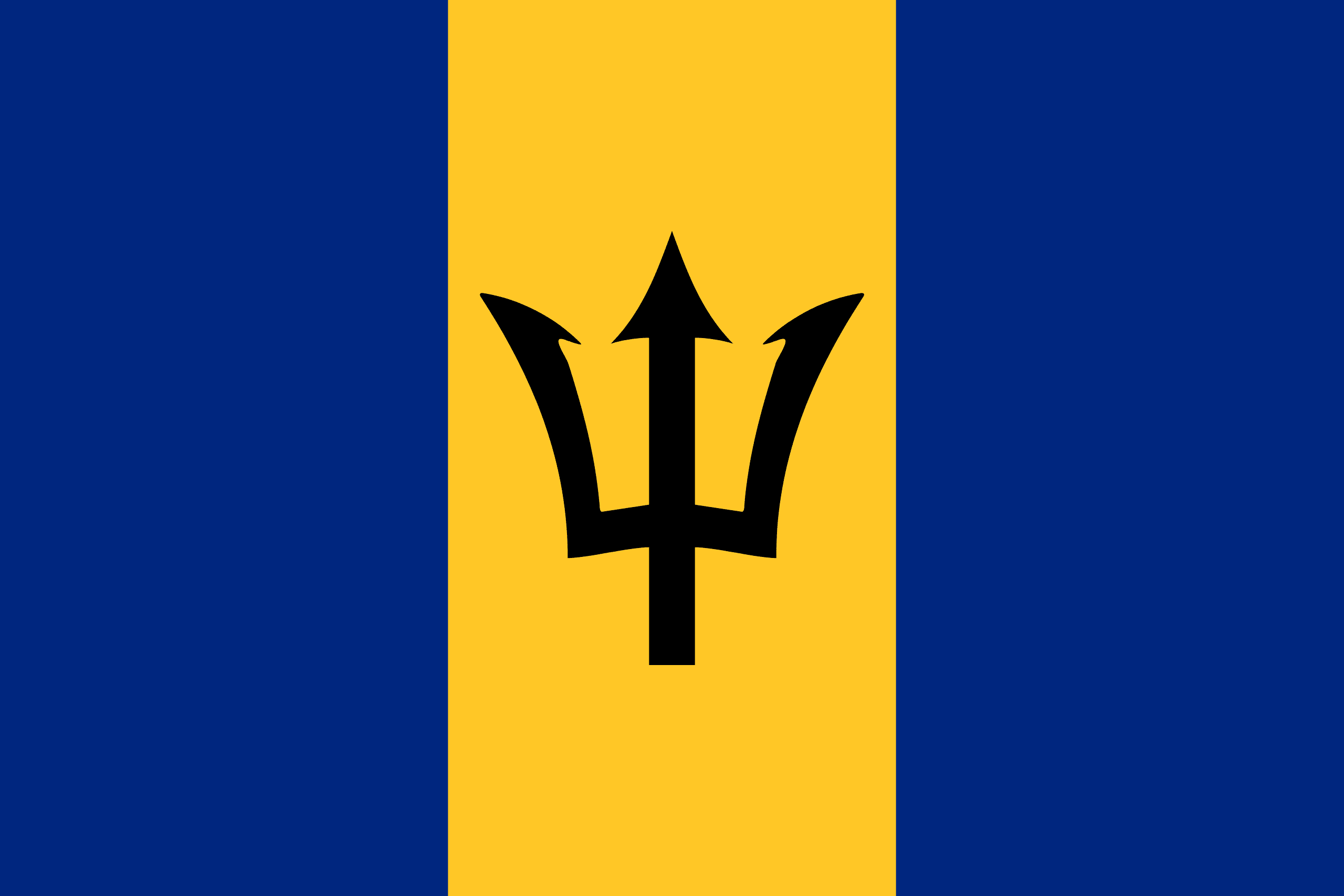 Barbados is an island country in the Lesser Antilles. It is 34 km in length and as much as 23 km in width. It is situated 100 km east of the Windward Islands, 168 km east of the islands of Saint Vincent and the Grenadines, and 400 km north-east of Trinidad and Tobago.

Barbados’ total land area is 430 km2, and it has a coastline of 97 km length. It is sometimes compared to a pear or leg of mutton for its physical shape.

In the parish of Saint Michael lies the capital and main city, Bridgetown. Other major towns scattered across the island include Holetown, Oistins and Speightstown.

Known for its beaches and cricket – its national sport – the former British colony has seen tourism overtake the export of sugar as its main revenue earner.