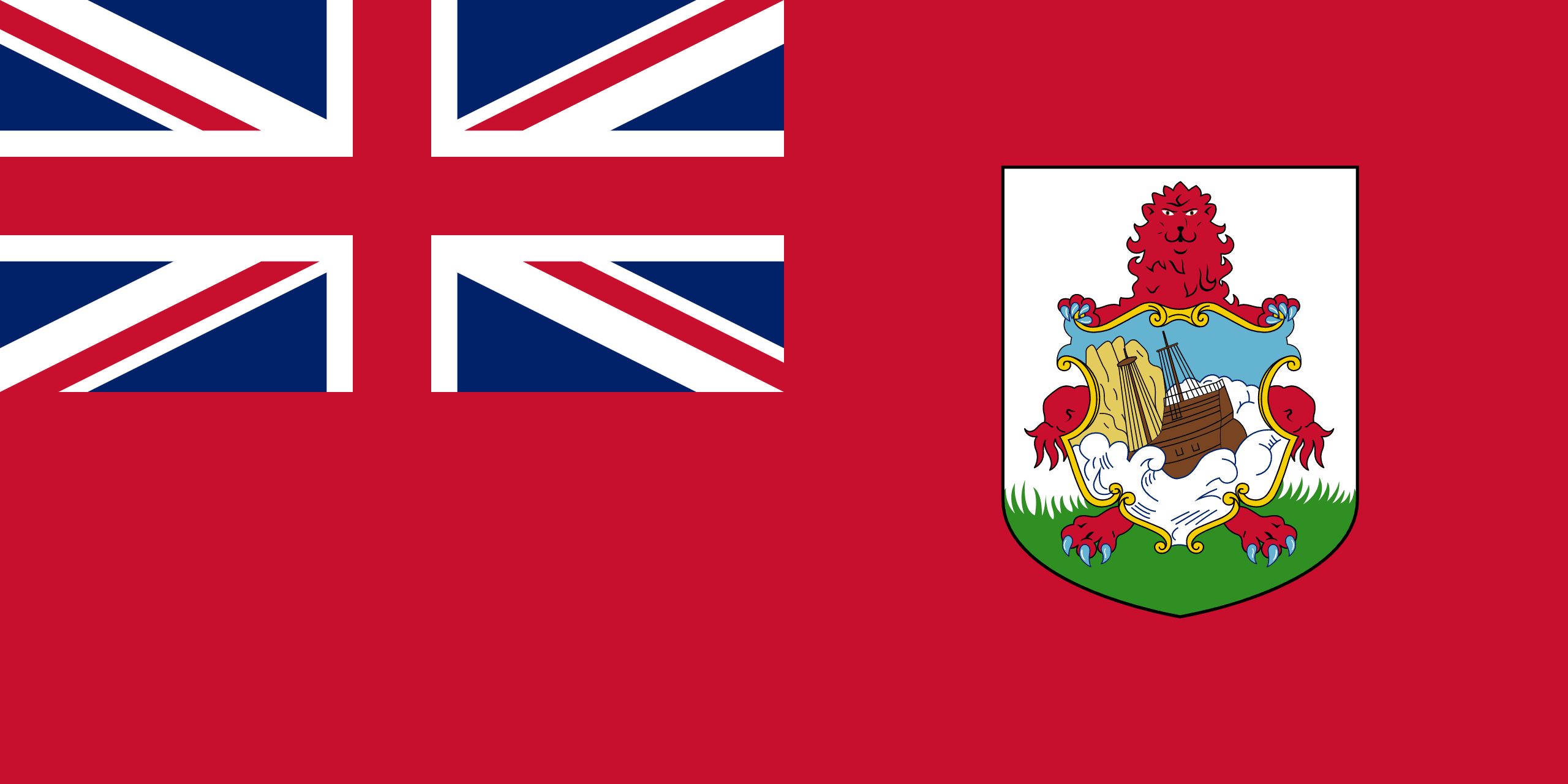 Discovered in 1505 by Spanish sea captain Juan de Bermúdez, Bermuda is a British overseas territory in the North Atlantic Ocean. Located off the east coast of the United States, its nearest landmass is Cape Hatteras, North Carolina, about 1,030 km to the west-northwest. It is about 1,373 km south of Halifax, Nova Scotia and 1,770 km northeast of Miami. Its capital city is Hamilton.

Although usually referred to in the singular, the territory consists of 181 islands, with a total area of 53.3 square kilometres. The largest island is Main Island, sometimes called Bermuda.

Bermuda has one of the world’s most prosperous economies. This wealth is largely down to the islands’ offshore finance industry; more than 13,000 international companies have made the self-governing territory their nominal base.

The arrival of some half a million visitors each year, most of them from the US, further fuels the economy. Visitors are attracted to the beaches, golf courses, colonial buildings and subtropical climate.