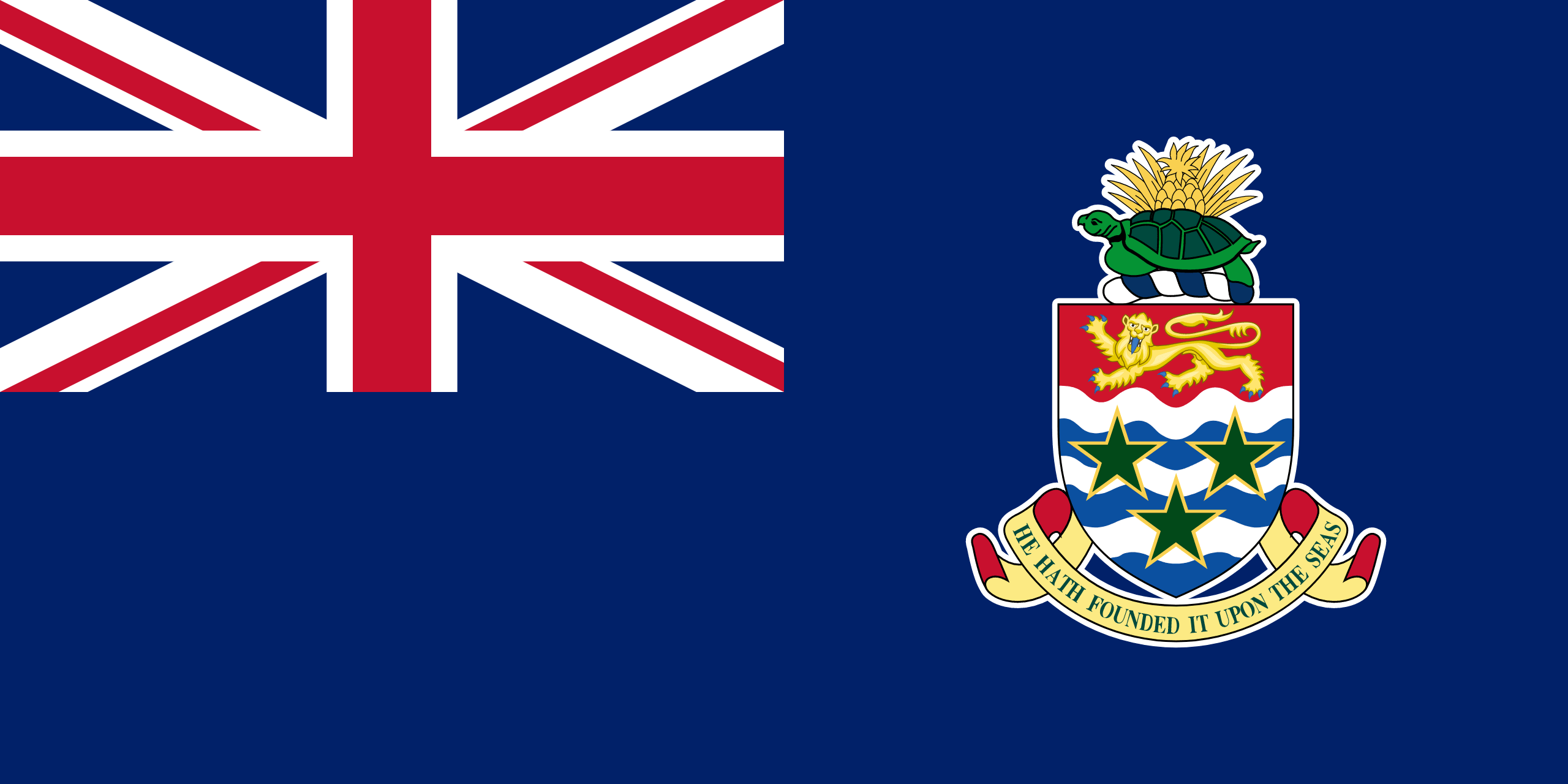 CAYMAN ISLANDS
The Cayman Islands is a British Overseas Territory located in the western Caribbean Sea. The territory comprises the 3 islands of Grand Cayman, Cayman Brac, and Little Cayman, located south of Cuba and northwest of Jamaica.

Christopher Columbus discovered the islands in 1503 and named them Las Tortugas, after the giant turtles that he sighted in the surrounding seas. The islands were later renamed Caymanas, from the Carib indian word for a crocodile.

Once a dependency of Jamaica, the Cayman Islands came under direct British rule after Jamaica declared independence in 1962. Granted greater autonomy under a 1972 constitution, the islands are largely self-governing and economically self-sufficient.

Tourism, banking and property are big money earners, having overtaken the traditional trades of fishing, turtle hunting and shipbuilding.