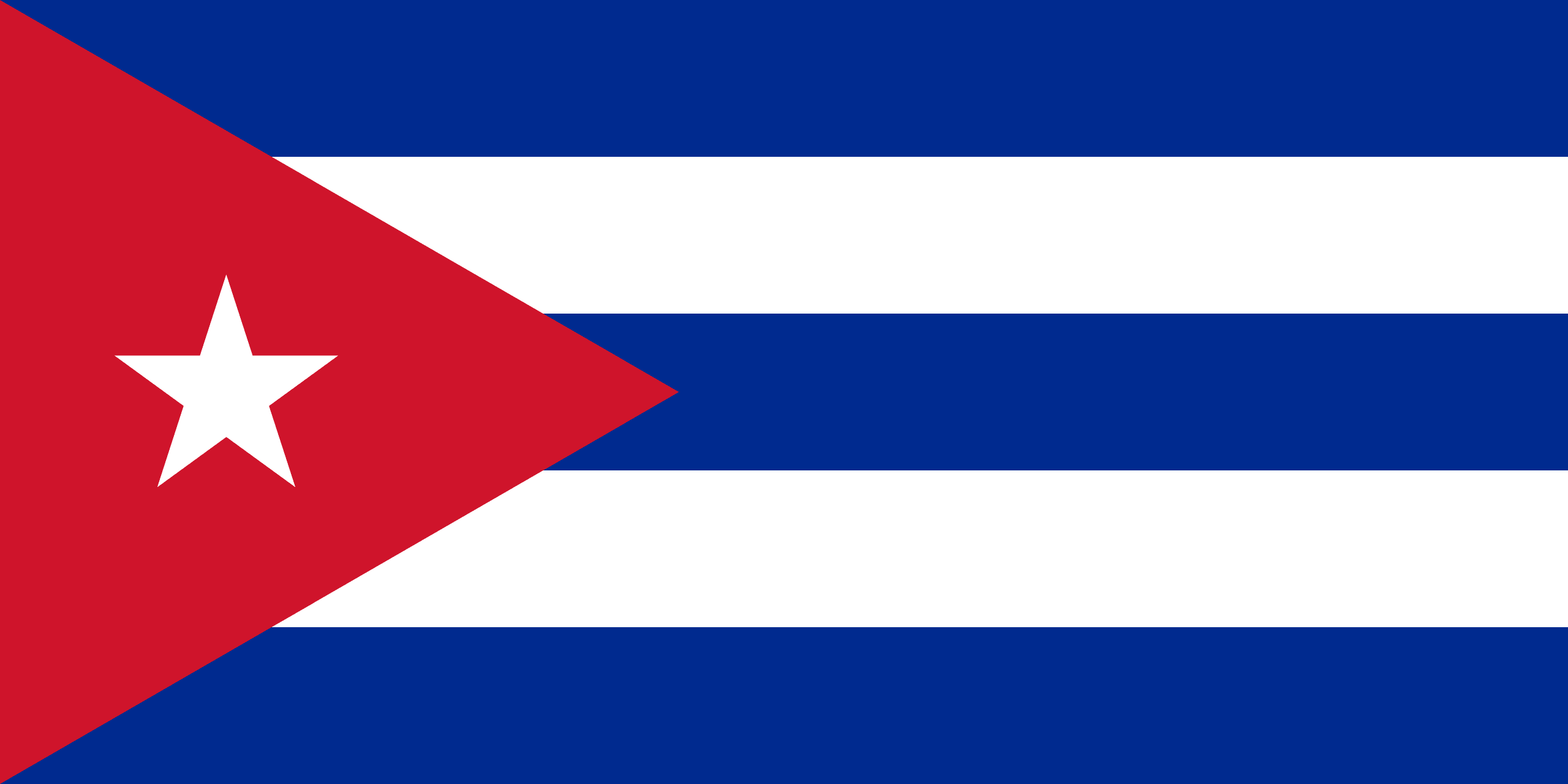 CUBA
The Republic of Cuba is an island country in the Caribbean. It is located 80 km west of Haiti across the Windward Passage, 140 km south of the Bahamas, 145 km south of Florida, 210 km east of Mexico, and 146 km north of Jamaica.

The country consists of the main island of Cuba, the Isla de la Juventud, and several archipelagos – more than 4,000 islands and cays are found in the surrounding sea and bays. Havana is the largest city in Cuba and the country’s capital. Santiago de Cuba is the second largest city.

The money sent home by Cubans living abroad – many of them in the US city of Miami – is still crucial to the economy.