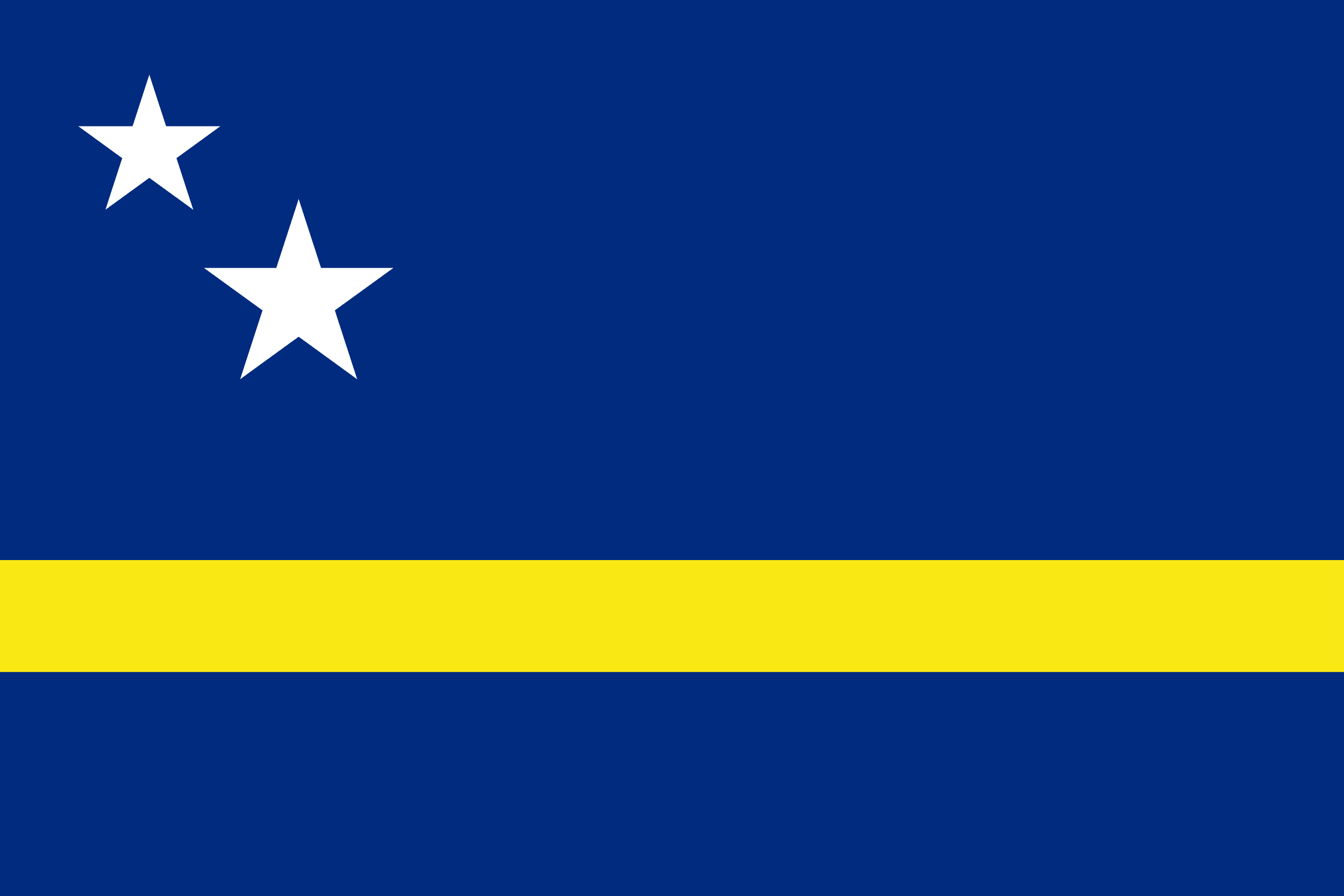 CURACAO
Curaçao is an island in the southern Caribbean Sea, off the Venezuelan coast. The Country of Curaçao, which includes the main island plus the small, uninhabited island of Klein Curaçao (“Little Curaçao”), is a constituent country of the Kingdom of the Netherlands. Its capital is Willemstad.

Curaçao is the largest and most populous of the three ABC islands (for Aruba, Bonaire, and Curaçao) of the Lesser Antilles, specifically the Leeward Antilles. It has a land area of 444 square kilometres.

Curacao became an autonomous country within the Kingdom of the Netherlands in 2010 in a change of constitutional status which dissolved the Netherlands Antilles. The Dutch government remains responsible for defence and foreign policy.

While Curacao and Sint Maarten became autonomous countries, the less-populated islands of Bonaire, Sint Eustatius and Saba now have city status within the Netherlands.