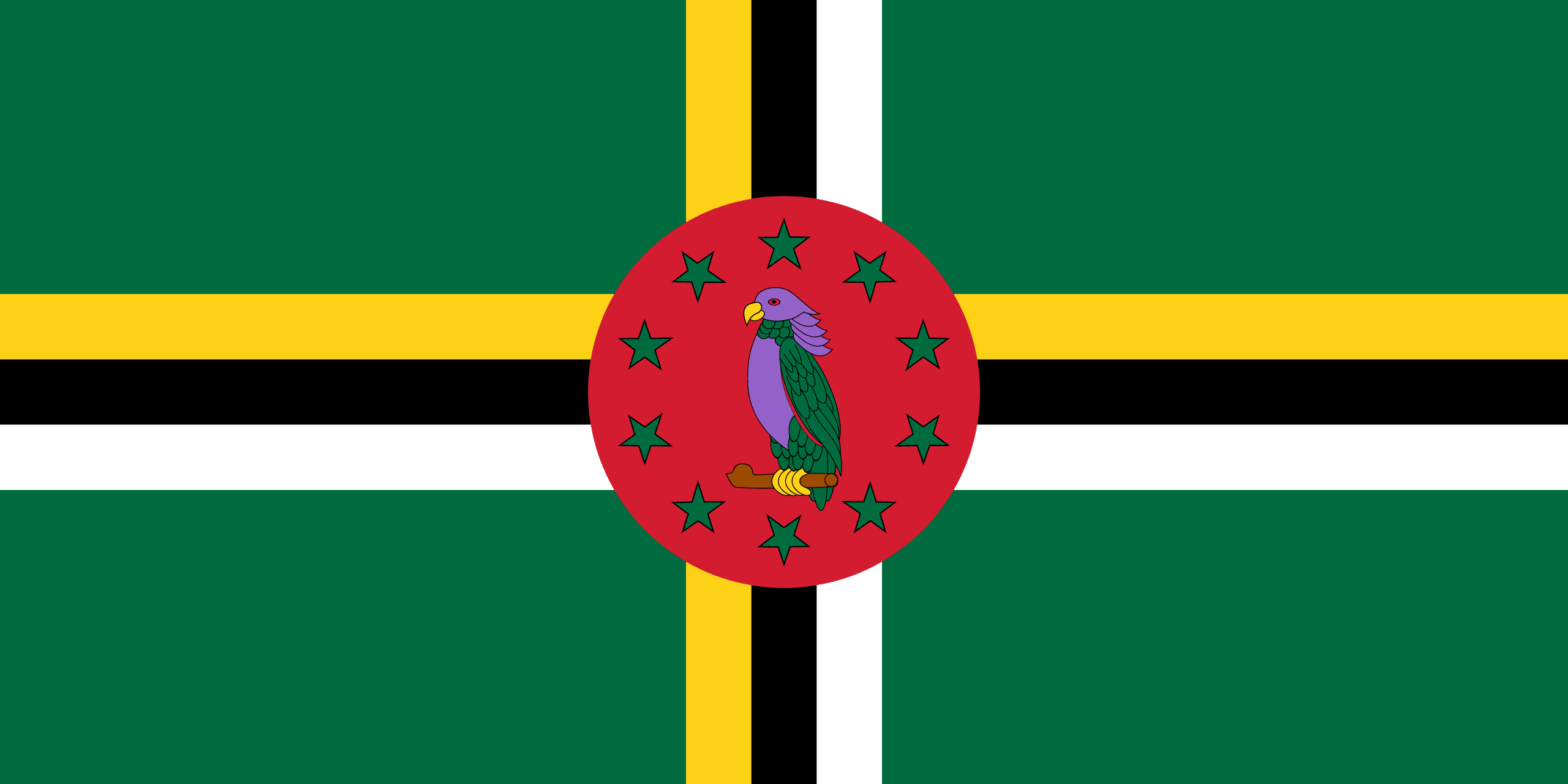 DOMINICA
Dominica (French: Dominique) is an island nation in the Lesser Antilles region of the Caribbean Sea, south-southeast of Guadeloupe and northwest of Martinique.

Its size is 750 square kilometres and the highest point in the country is Morne Diablotins, which has an elevation of 1,447 metres. The capital is Roseau.

The country has been nicknamed the “Nature Isle of the Caribbean” for its unspoiled natural beauty. It is the youngest island in the Lesser Antilles, still being formed by geothermal-volcanic activity, as evidenced by the world’s second-largest hot spring, Boiling Lake.