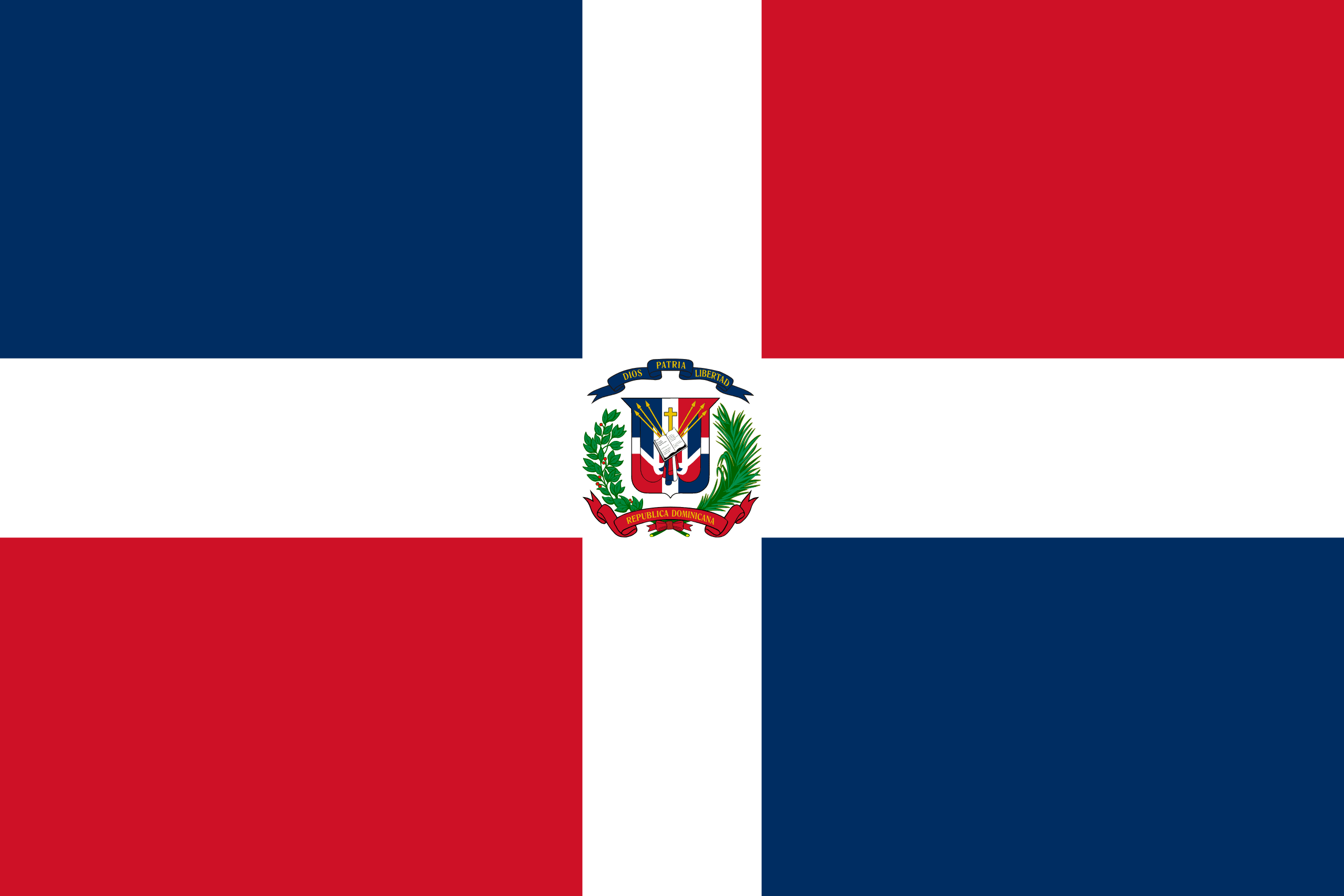 The Dominican Republic’s shores are washed by the Atlantic Ocean to the north and the Caribbean Sea to the south. The Mona Passage, a channel about 130 km wide, separates the country (and Hispaniola) from Puerto Rico.

Both by area and population, the Dominican Republic is the second largest Caribbean nation (after Cuba), with 48,442 square kilometres.

The largely mountainous country includes Pico Duarte – the highest point in the West Indies, the fertile Cibao Valley, swathes of desert, and Lake Enriquillo – the lowest point in the region.