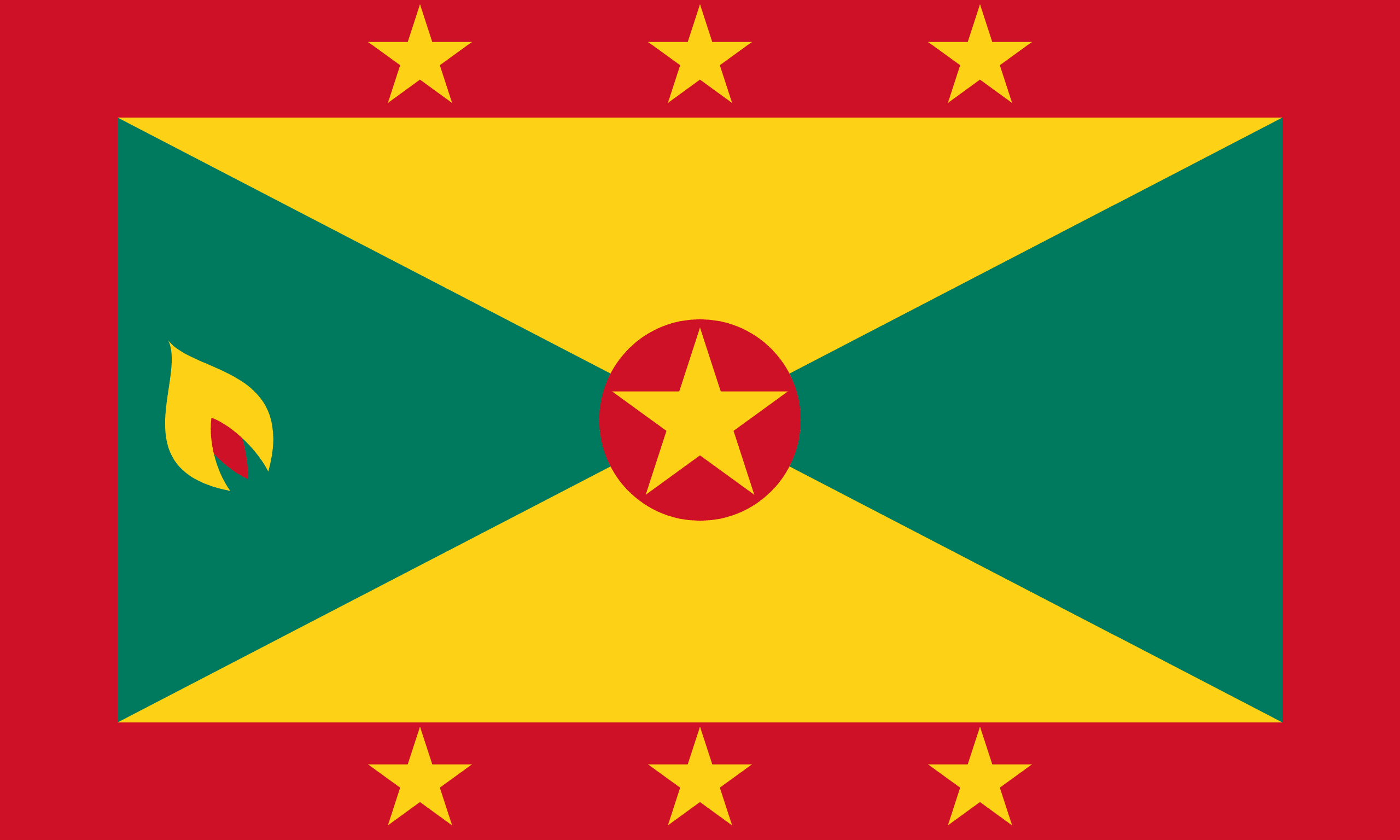 GRENADA
Grenada is an island country consisting of the island of Grenada and six smaller islands at the southern end of the Grenadines in the southeastern Caribbean Sea. Grenada is located northwest of Trinidad and Tobago, northeast of Venezuela, and southwest of Saint Vincent and the Grenadines.

Most of the population lives on Grenada, and major towns there include the capital, St. George’s, Grenville and Gouyave. The largest settlement on the other islands is Hillsborough on Carriacou.

The islands are of volcanic origin with extremely rich soil. Grenada’s interior is very mountainous with Mount St. Catherine being the highest at 840 m.

Known as the “Spice Island”, Grenada is the world’s second-largest producer of nutmeg and is a significant producer of mace, cinnamon, ginger and cloves.