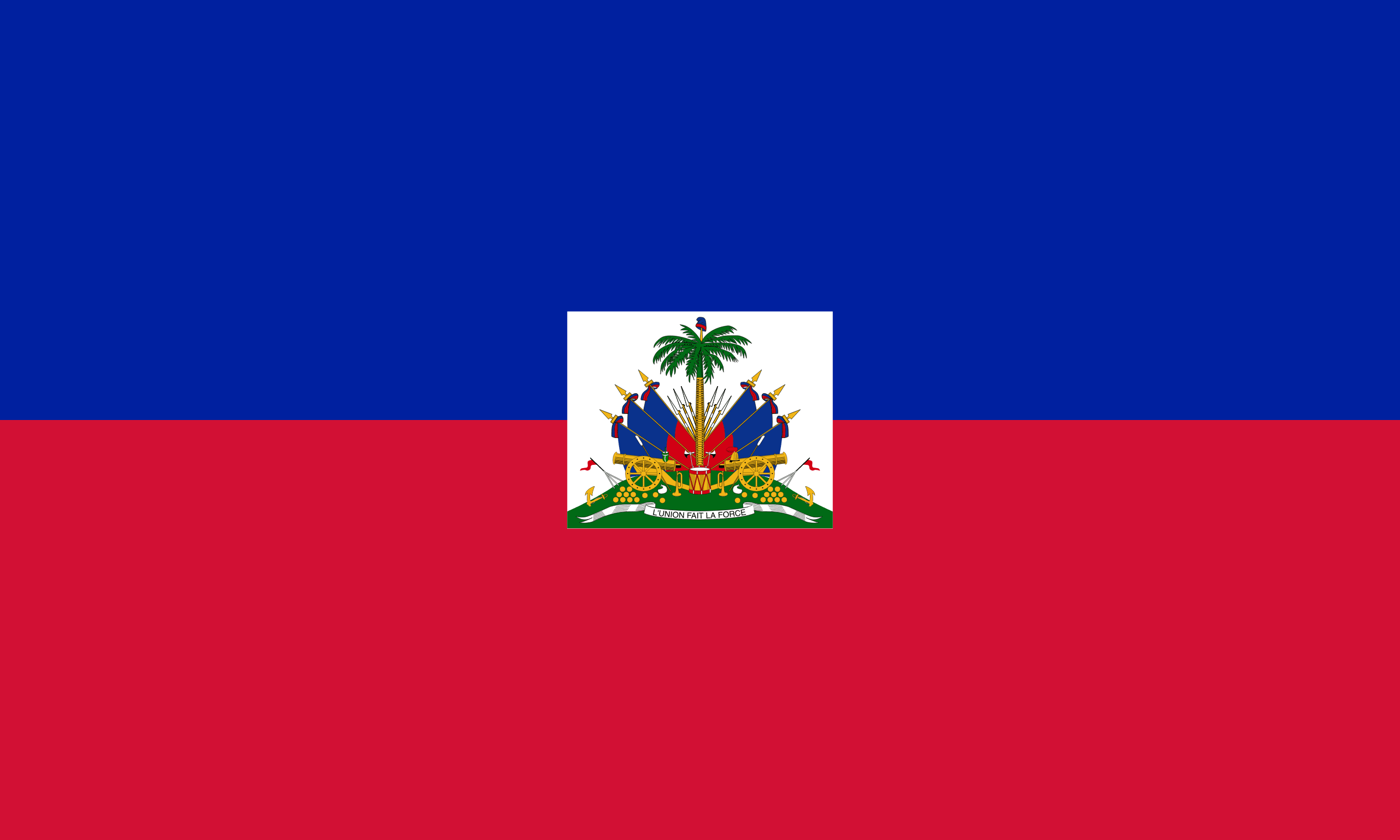 HAITI
The Republic of Haiti is a mostly mountainous country in the Caribbean with a tropical climate. It occupies the western, smaller portion of the island of Hispaniola, in the Greater Antillean archipelago, which it shares with the Dominican Republic. The total area of Haiti is 27,750 square kilometres and its capital is Port-au-Prince.

Ayiti (land of high mountains) was the indigenous Taíno or Amerindian name for the island.

Haiti became the world’s first black-led republic and the first independent Caribbean state when it threw off French colonial control and slavery in a series of wars in the early 19th century.

Natural disaster struck with full force early in 2010, when the capital Port-au-Prince was hit by a magnitude 7.0 earthquake – the country’s worst in 200 years. Tens of thousands of people were killed and much of the capital and its wider area devastated, prompting a major international aid effort.