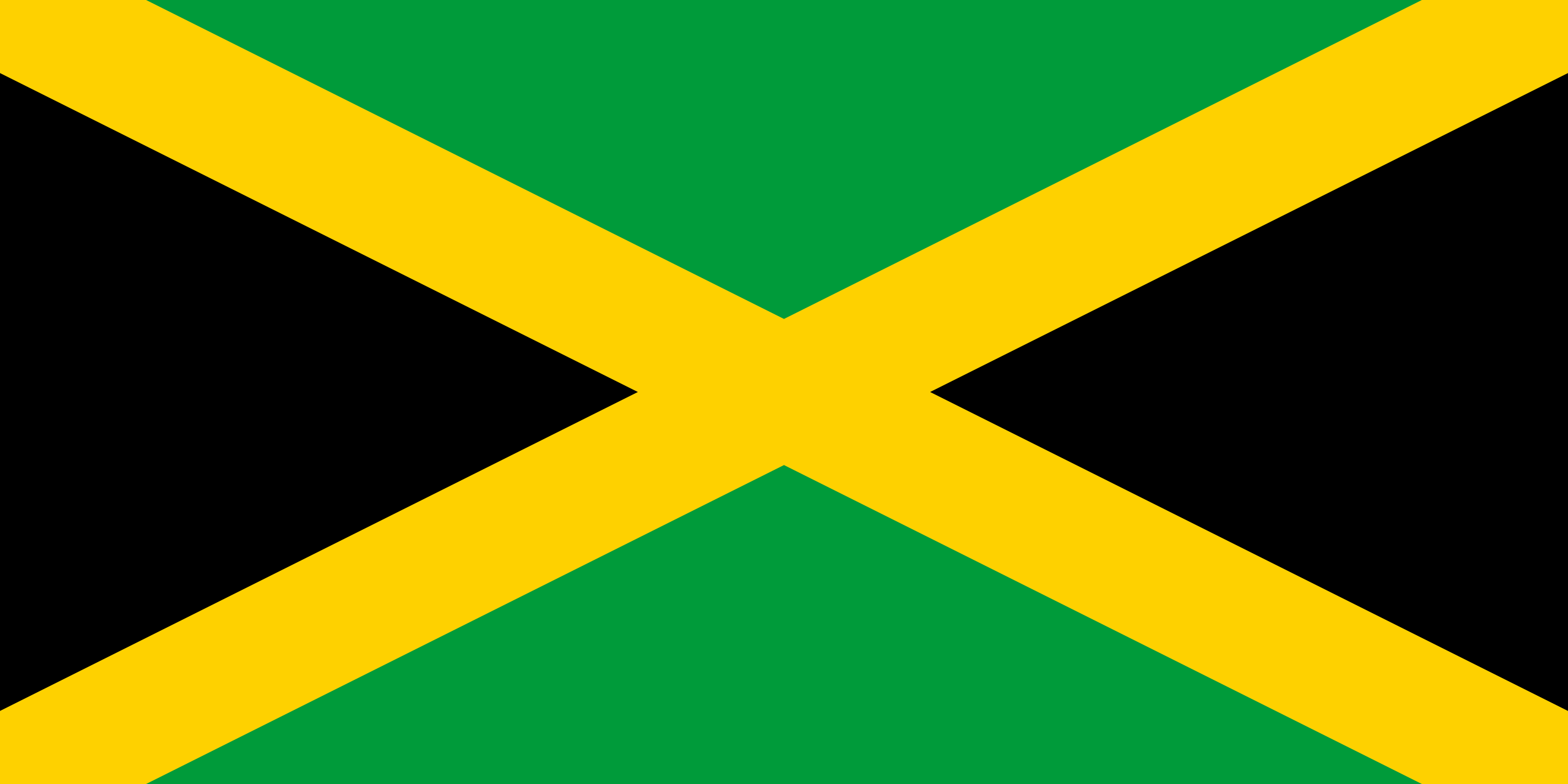 JAMAICA
Jamaica is an island nation of the Greater Antilles, 234 km in length, up to 80 km in width and 10,990 square kilometres in area. It is situated in the Caribbean Sea, about 145 km south of Cuba, and 191 kilometres west of Hispaniola.

It is the third largest island in the Caribbean. Mountains, including the Blue Mountains, dominate the inland. They are surrounded by a narrow coastal plain.

Known for its strong sense of self identity expressed through its music, food and rich cultural mix, Jamaica’s influence extends far beyond its shores.