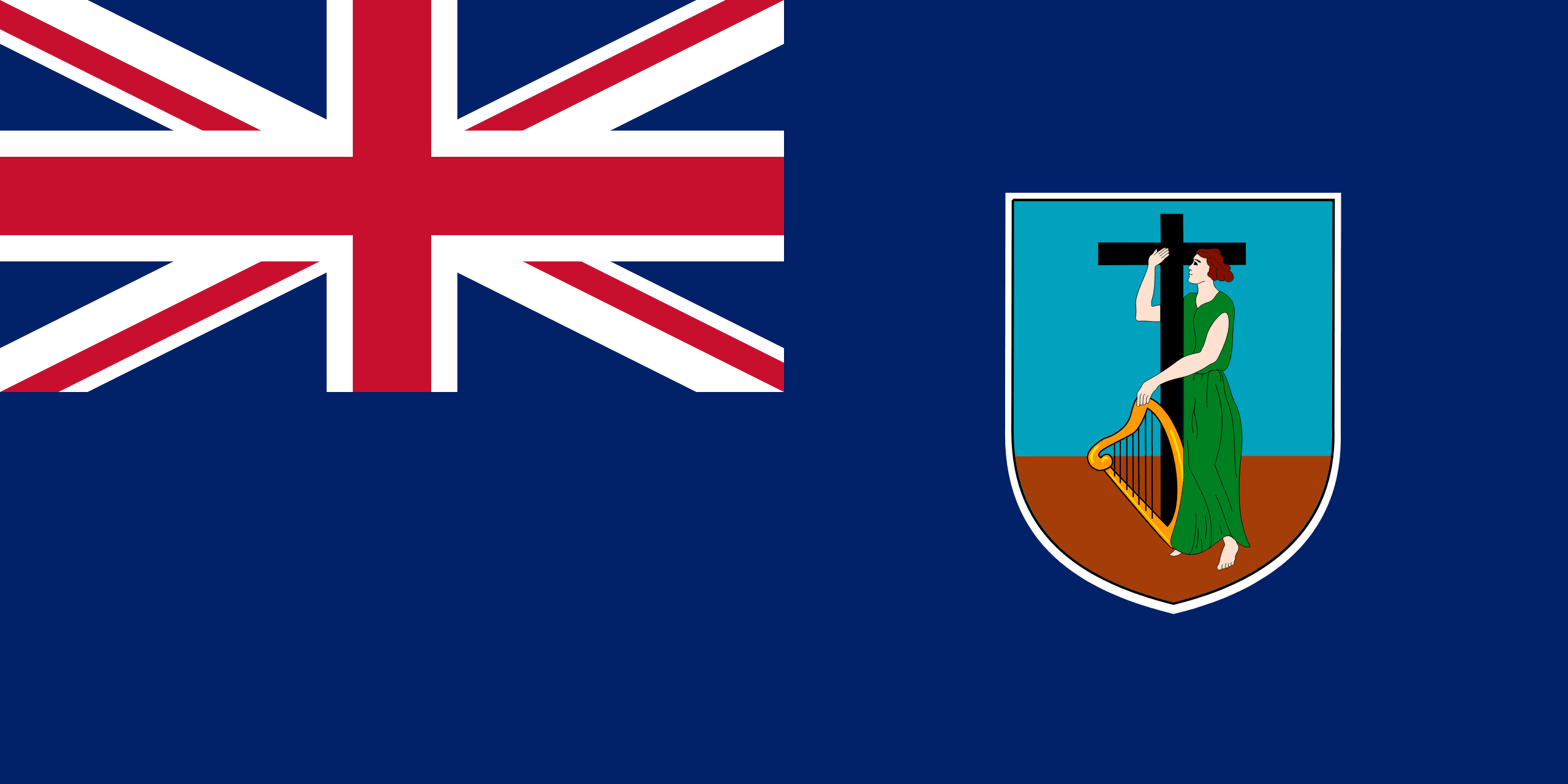 MONTSERRAT
Montserrat is a British overseas territory located in the Leeward Islands, part of the chain of islands called the Lesser Antilles in the West Indies.

This island measures approximately 16 km long and 11 km wide and has two islets, Little Redonda and Virgin, and Statue Rock.

In July 1995, Montserrat’s Soufriere Hills volcano, dormant for centuries, rumbled to life and began an eruption which eventually buried the island’s capital, Plymouth, in more than 12 metres of mud, destroyed its airport and docking facilities, and rendered the southern part of the island (the “exclusion zone”) uninhabitable and not safe to travel in. The southern part of the island was evacuated and visits are severely restricted.

Montserrat is nicknamed the Emerald Isle of the Caribbean both for its resemblance to coastal Ireland and for the Irish ancestry of some of its inhabitants.