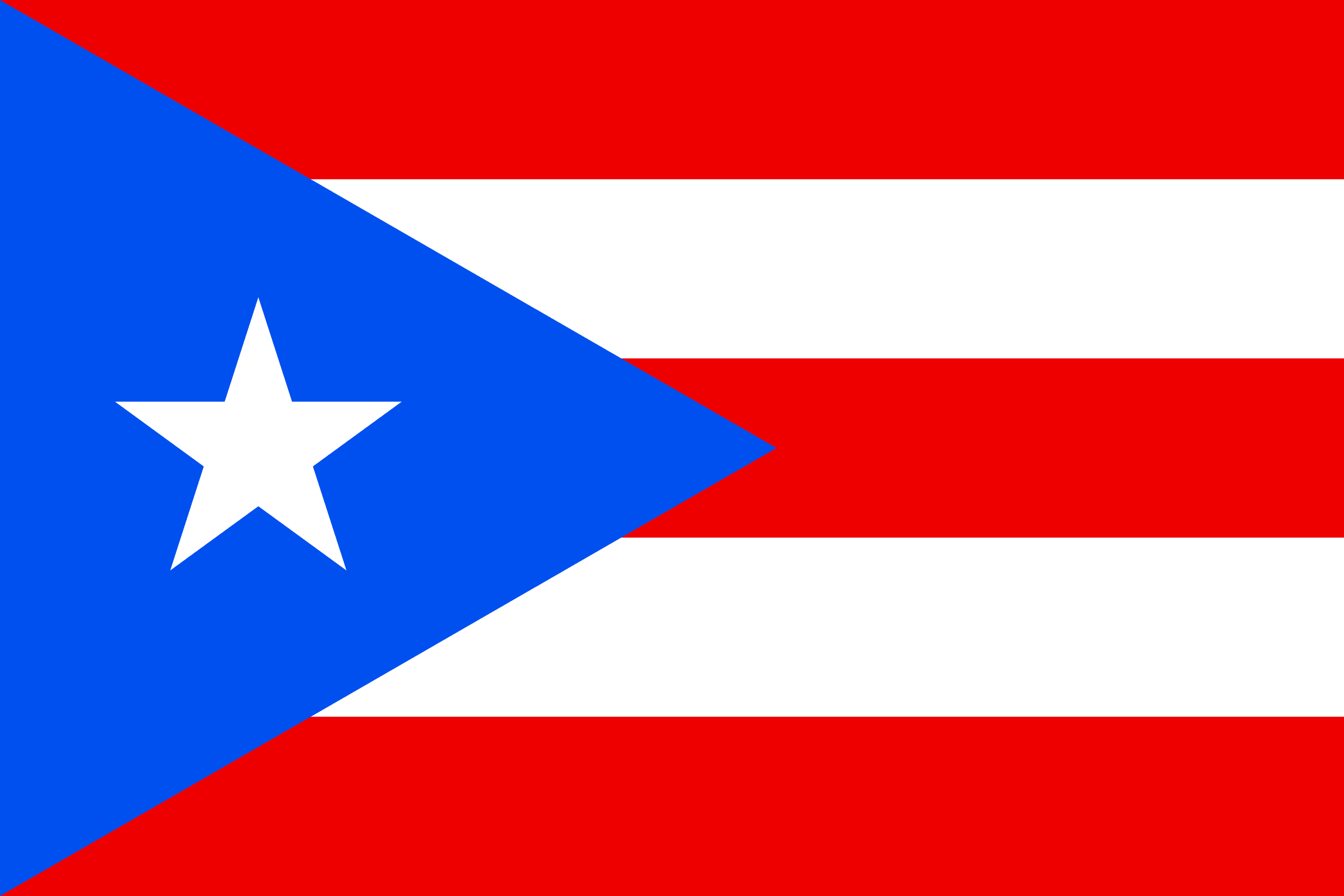 PUERTO RICO
The Commonwealth of Puerto Rico is an unincorporated territory of the United States, located in the northeastern Caribbean, east of the Dominican Republic and west of both the US Virgin Islands and the British Virgin Islands.

Puerto Rico (Spanish for “rich port”) comprises an archipelago that includes the main island of Puerto Rico and a number of smaller islands, the largest of which are Vieques, Culebra, and Mona.

The main island of Puerto Rico is the smallest by land area of the Greater Antilles – a group of four islands which also include Cuba, Hispaniola (Dominican Republic and Haiti), and Jamaica.

Explorer Christopher Columbus claimed Puerto Rico for Spain in 1493, heralding an influx of Spanish settlers. The main settlement, San Juan, became an important Spanish outpost. Slaves were brought to the island in the 16th and 17th centuries.

The subtropical Caribbean territory is urbanised, industrialised and relatively prosperous. Tourism is an important money-earner; the island receives up to two million visitors each year and is a port-of-call for cruise liners.