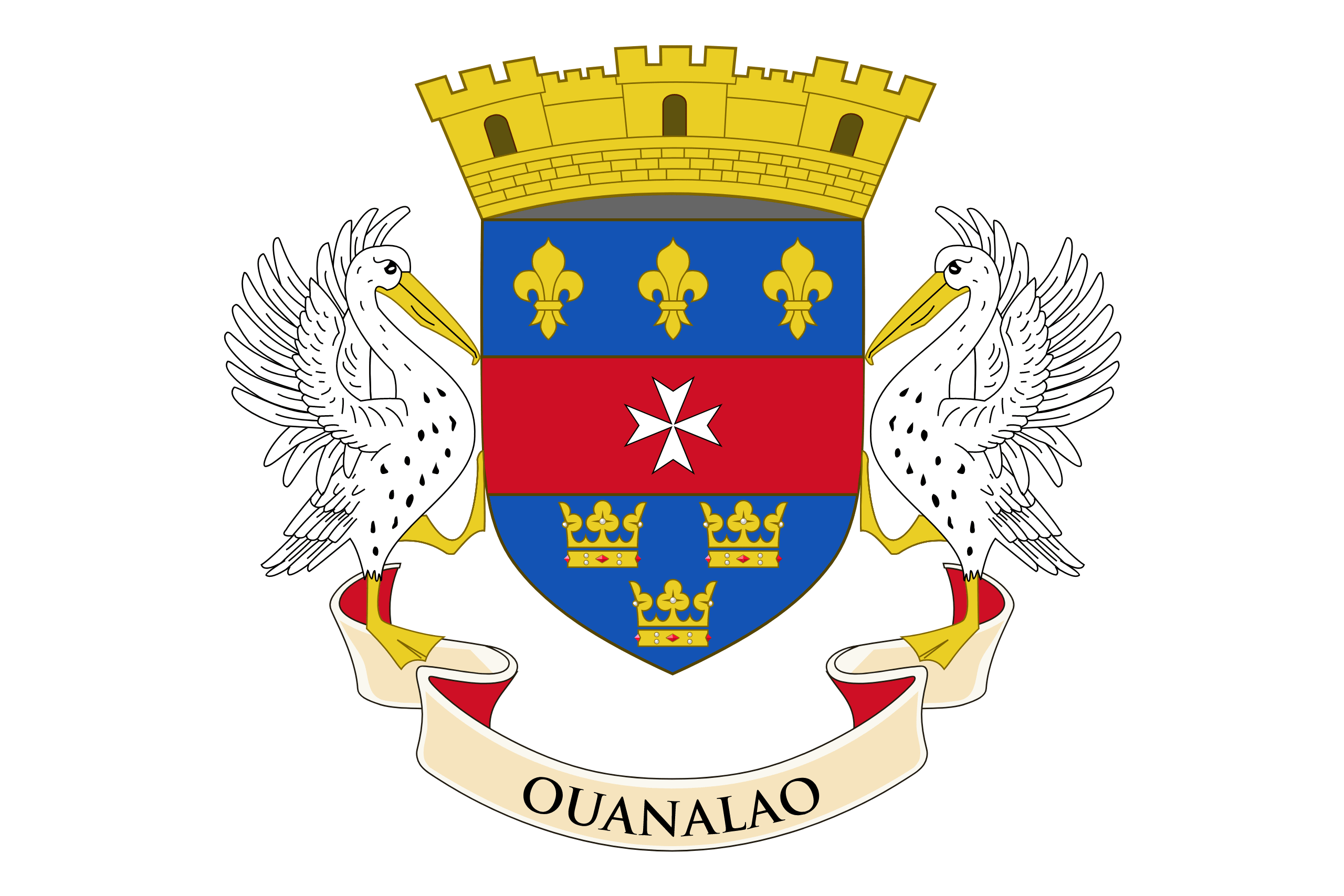 SAINT BARTS
Saint Barthélemy is an overseas collectivity of France. Often abbreviated to Saint-Barth in French, or St. Barts in English, the indigenous people called the island Ouanalao. A volcanic island fully encircled by shallow reefs, Saint Barthélemy has an area of 21 km². Its capital is Gustavia, which also contains the main harbour to the island.

Located approximately 250 km east of Puerto Rico and the nearer Virgin Islands, St. Barts lies immediately southeast of the islands of Saint Martin and Anguilla. It is separated from Saint Martin by the Saint-Barthélemy Channel. It lies northeast of Saba and St Eustatius, and north of St Kitts.

The collectivity is one of four territories among the Leeward Islands in the northeastern Caribbean that comprise the French West Indies, along with Guadeloupe (200 km southeast), Martinique and Saint Martin.

It is the only Caribbean island which was a Swedish colony for any significant length of time; Guadeloupe was under Swedish rule only briefly, at the end of the Napoleonic Wars. Symbolism from the Swedish national arms, the Three Crowns, still appears in the island’s coat of arms. The language, cuisine and culture, however, are distinctly French.