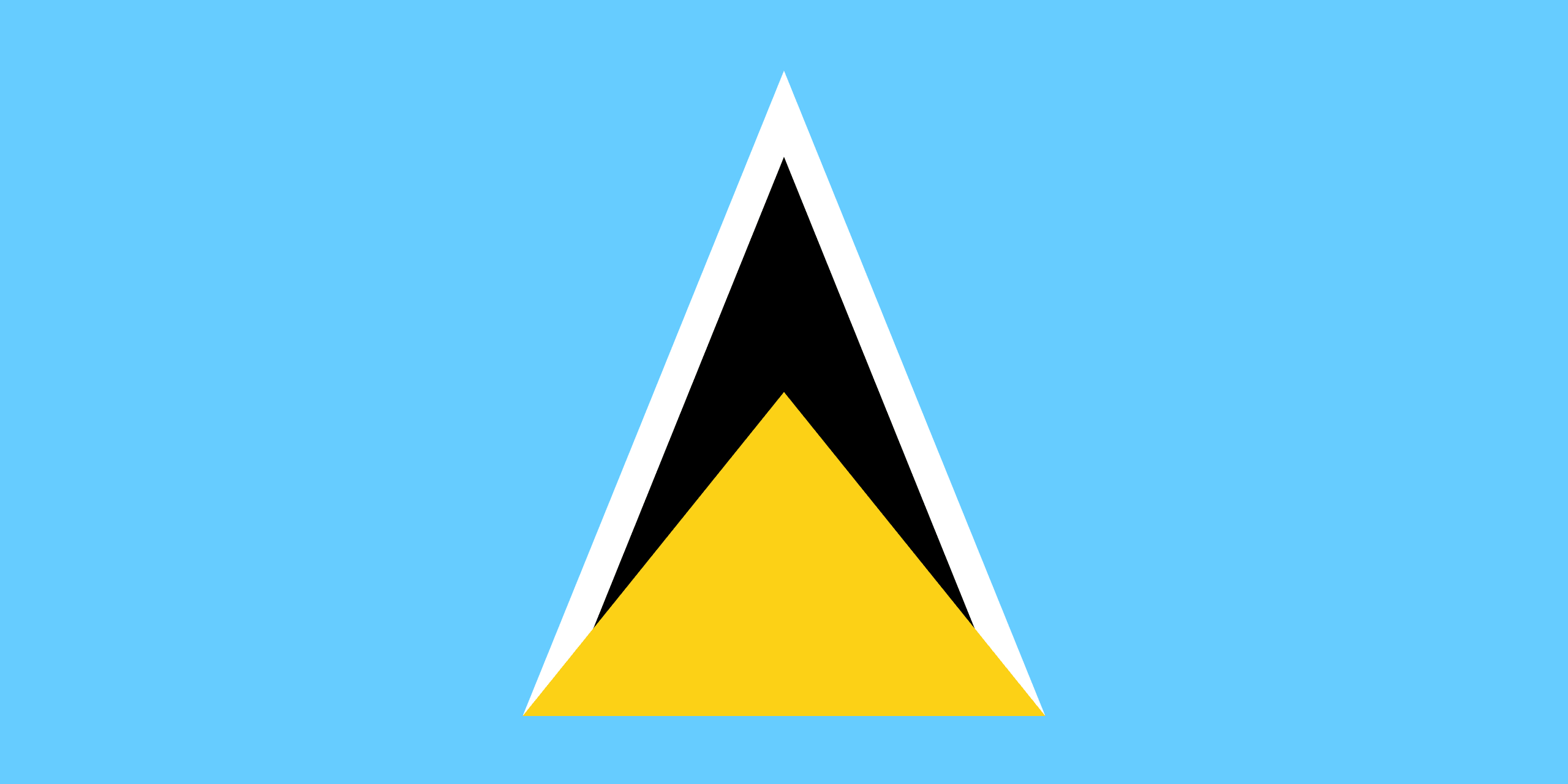 SAINT LUCIA
Saint Lucia is an island country in the eastern Caribbean Sea on the boundary with the Atlantic Ocean. Part of the Lesser Antilles, it is located northeast of the island of Saint Vincent, northwest of Barbados and south of Martinique.

It covers a land area of 617 km2 and its capital is Castries. Major towns include Gros Islet, Soufrière and Vieux Fort.

The volcanic island of Saint Lucia is more mountainous than many other Caribbean islands. The island boasts beaches, mountains, exotic plants and the Qualibou volcano with its boiling sulphur springs. The volcanic peaks of the Pitons feature on the national flag.

Most St Lucians are the descendants of African slaves, brought in by the British in the 19th century to work on sugar plantations. Crops such as mangoes and avocados are also grown, but bananas are the biggest source of foreign exchange after tourism.