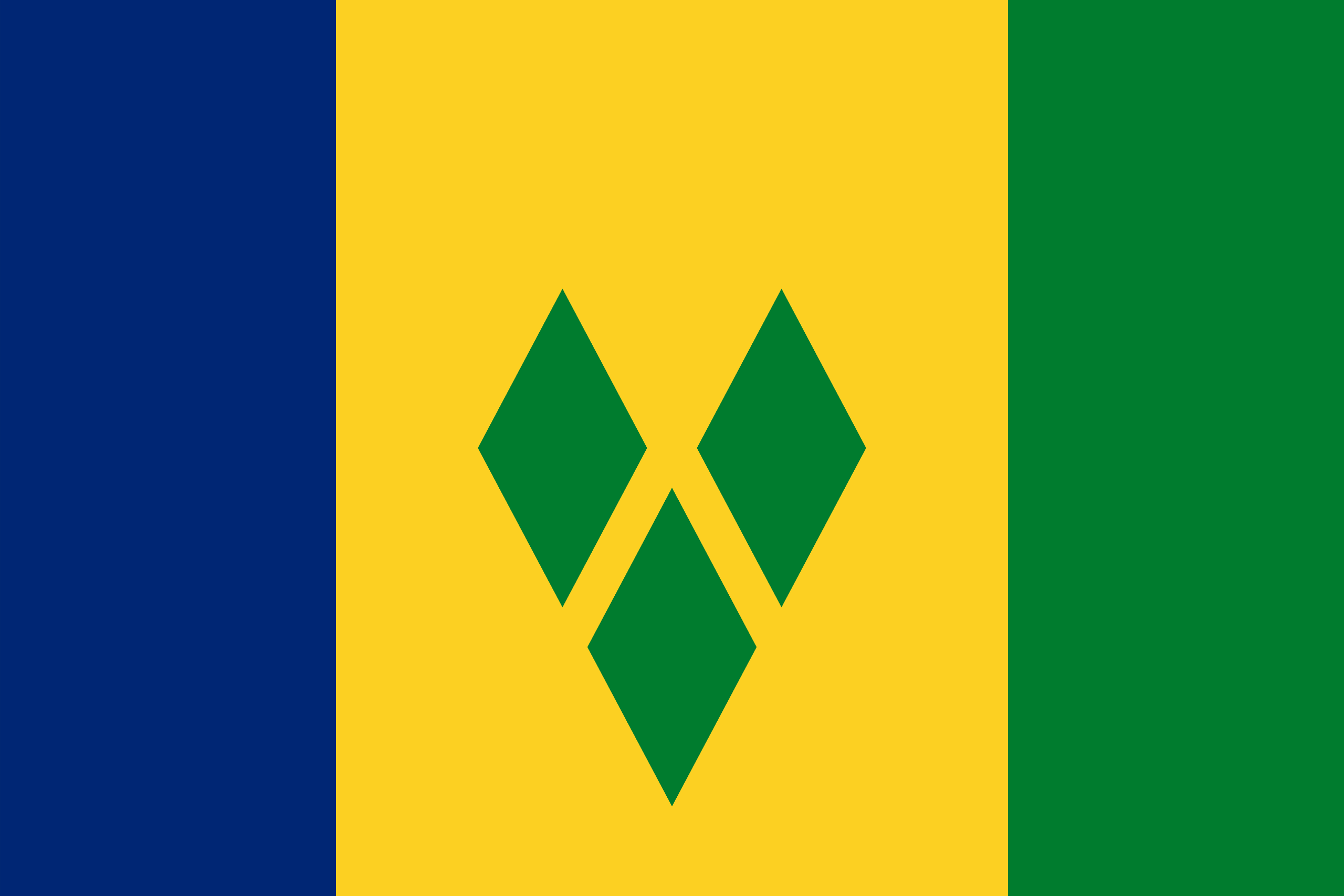 SAINT VINCENT & THE GRENADINES
Saint Vincent and the Grenadines is an island country in the Lesser Antilles chain, in the southern portion of the Windward Islands. To the north of Saint Vincent lies Saint Lucia, to the east Barbados.

Its 389-square-kilometre territory consists of the main island of Saint Vincent and the northern two-thirds of the Grenadines, which are a chain of smaller islands stretching south from Saint Vincent Island to Grenada.

The island of Saint Vincent is volcanic and includes little level ground. Its capital is Kingstown, also its main port.

The multi-island country is a land of contrasts. St Vincent – the main population centre – is mountainous and lush. Rainforests thrive in the interior and La Soufriere, an active volcano which last erupted in 1979, dominates the north.

Of the many islands and cays that make up the Grenadines, Mustique, Palm Island and Union Island are haunts of the rich and famous.