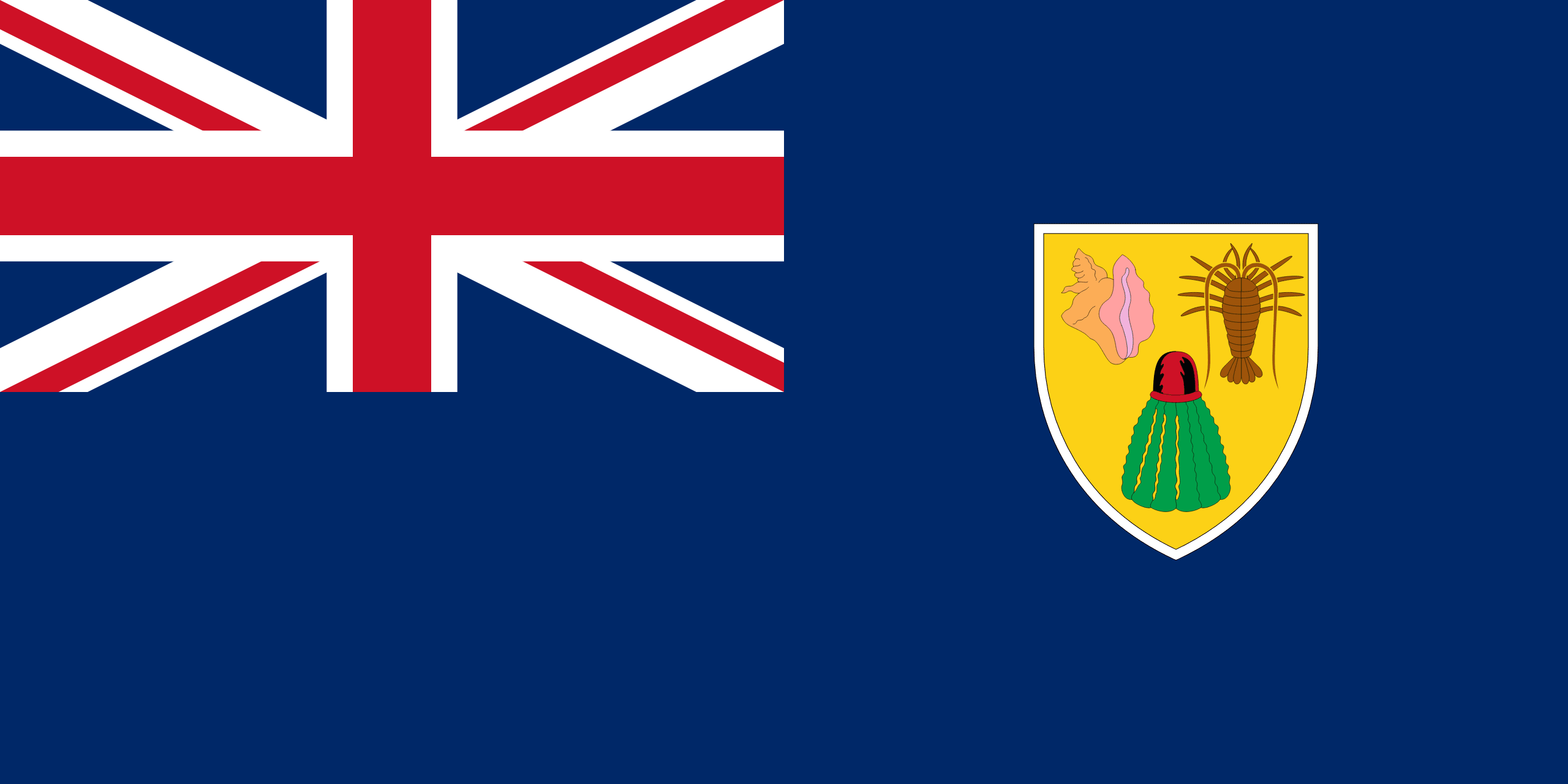 TURKS & CAICOS ISLANDS
The Turks and Caicos Islands (TCI) are a British Overseas Territory consisting of two groups of tropical islands in the West Indies, the larger Caicos Islands and the smaller Turks Islands.

The Turks and Caicos Islands lie southeast of Mayaguana in the Bahamas island chain and north of the island of Hispaniola. Cockburn Town is situated on Grand Turk Island about 1,042 km east-southeast of Miami in the US.

The islands are geographically contiguous to the Bahamas, but are politically a separate entity. There are 8 main islands and more than 299 smaller islands. The two distinct island groups are separated by the Turks Passage.

Once a dependency of Jamaica, the Turks and Caicos Islands became a crown colony upon Jamaican independence in 1962. The original inhabitants were Taino indians; later arrivals included slaves, brought from Africa to work on cotton plantations. Their descendants make up a majority of the population.