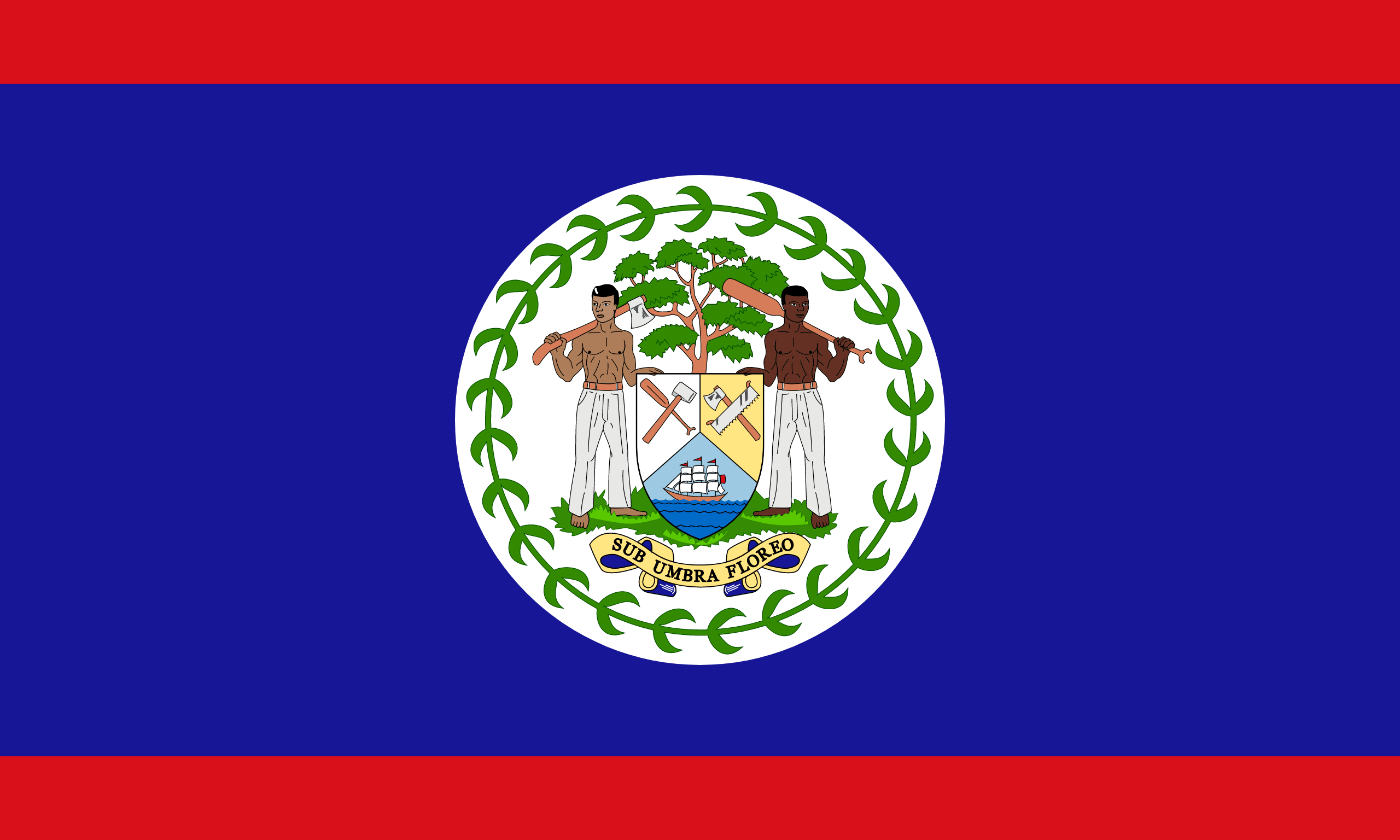 BELIZE
Belize is a country located on the north eastern coast of Central America. Belize is bordered to the north by Mexico, south and west by Guatemala, and to the east by the Caribbean Sea. Belize’s mainland is about 290 km long and 110 km wide.

Many coral reefs, cays, and islands to the east—such as Ambergris Caye, Lighthouse Reef, Glover Reef, and the Turneffe Islands—are part of Belize’s territory, forming the Belize Barrier Reef, the longest in the western hemisphere and the second longest in the world after the Great Barrier Reef.

Formerly known as British Honduras, Belize was the UK’s last colony on the American mainland and still maintains strong ties with Britain.

It did not attain independence until 1981, when it became a Commonwealth realm with the British monarch as its head of state. English is still the official language, although Spanish is the most commonly spoken first language.