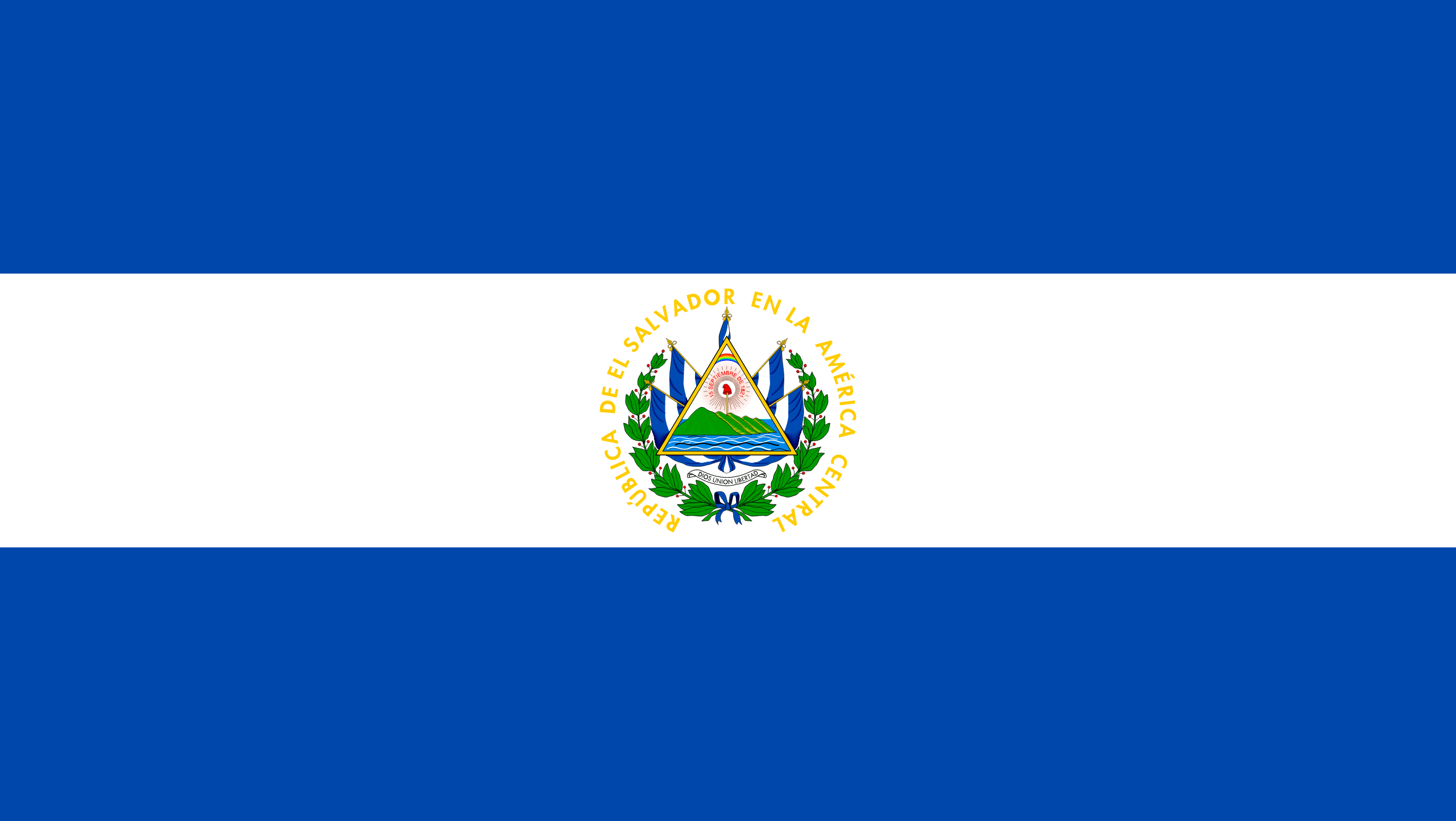 EL SALVADOR
El Salvador is located in Central America. It has a total area of 21,040 km2, which is about the size of Wales. It is the smallest country in continental America, and is affectionately called “Pulgarcito de America” (the Tom Thumb of the Americas).

The country’s capital and largest city is San Salvador; Santa Ana and San Miguel are also important cultural and commercial centers in the country as well as Central America.

Several small rivers flow through El Salvador into the Pacific Ocean, including the Goascorán, Jiboa, Torola, Paz and the Río Grande de San Miguel. Only the largest river, the Lempa River, flowing from Guatemala and Honduras across El Salvador to the ocean, is navigatable for commercial traffic.

El Salvador shares borders with Guatemala and Honduras. It is the only Central American country that does not have a Caribbean coastline. The highest point in the country is Cerro El Pital at 2,730 metres.