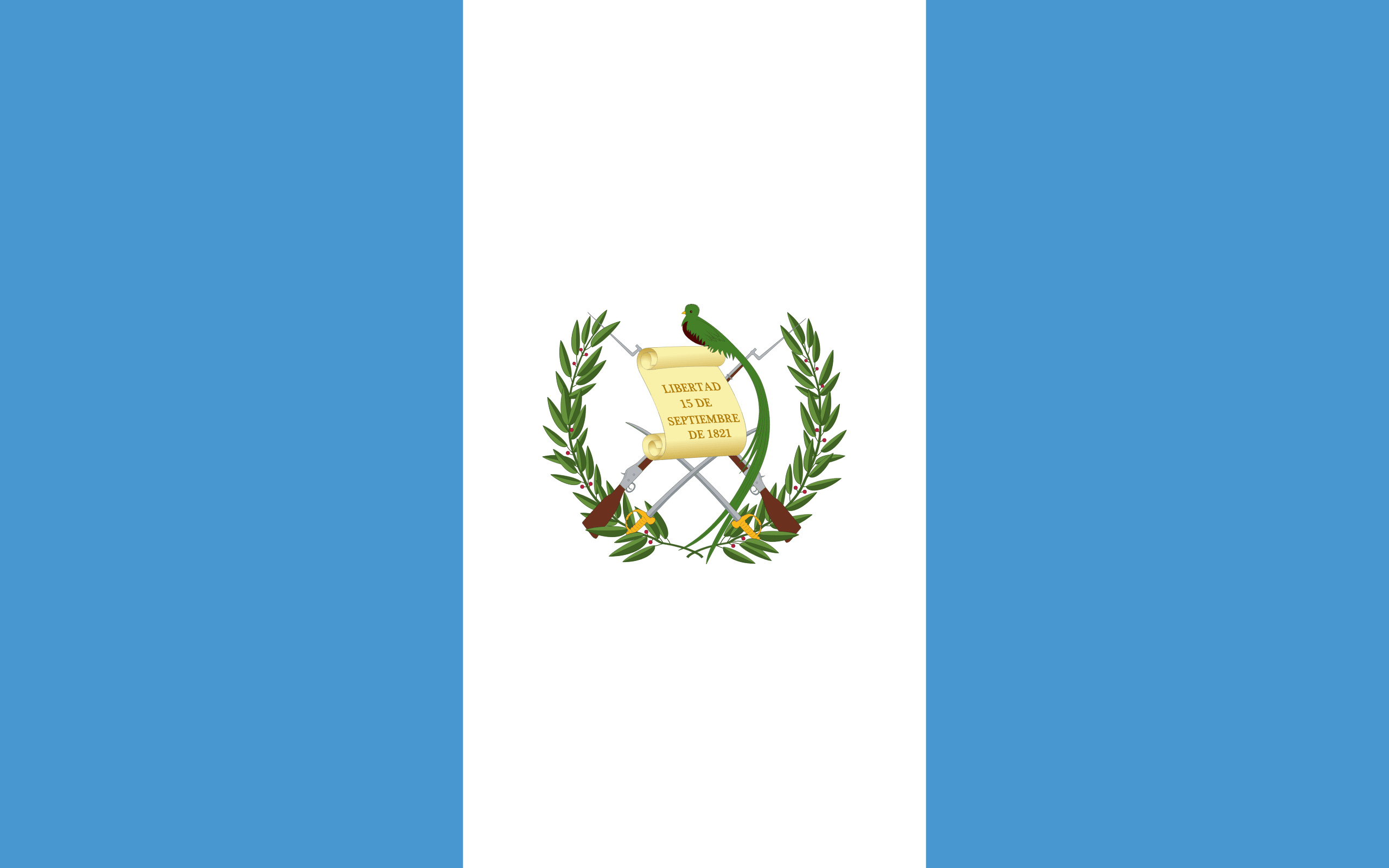 GUATEMALA
Guatemala is a country in Central America bordered by Mexico to the north and west, the Pacific Ocean to the southwest, Belize to the northeast, the Caribbean to the east, and Honduras and El Salvador to the southeast.

The largest lake, Lago de Izabal, is close to the Caribbean coast. Volcán Tajumulco, 4,220 m, the highest point in Central America, is located in the western department of San Marcos.

Mountainous, heavily forested and dotted with Mayan ruins, lakes, volcanoes, orchids and exotic birds, Guatemala is one of the most beautiful countries in Central America.

Its indigenous population, the Maya, make up about half of the population. Mayan languages are spoken alongside Spanish, the official tongue. Many Guatemalans are of mixed Amerindian-Hispanic origin.