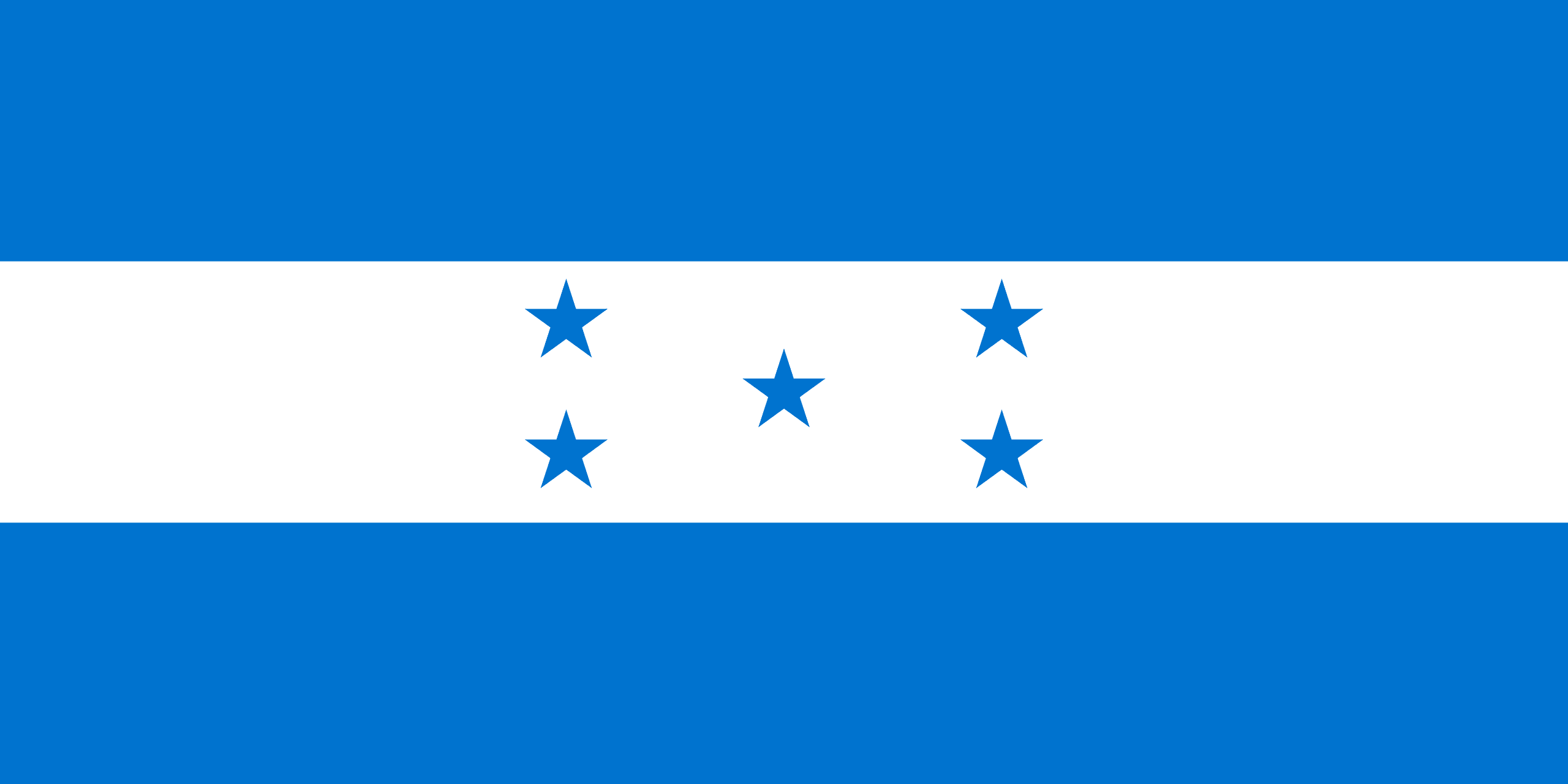 HONDURAS
Honduras is a republic in Central America. It was at times referred to as Spanish Honduras to differentiate it from British Honduras, which became the modern-day state of Belize.

The triangular-shaped country has a total area of just over 110,000 km2. The Islas de la Bahía and the Swan Islands (all off the north coast) are part of Honduras.

Thousands of Hondurans leave the country each year, most of them for the US. The money sent home by the overseas workers is an important source of income for many families.

A major exporter of bananas, Honduras is also Central America’s second biggest coffee producer. Part of a regional free trade deal with the United States, Honduras developed its textile industry to diversify away from dependence on agriculture.