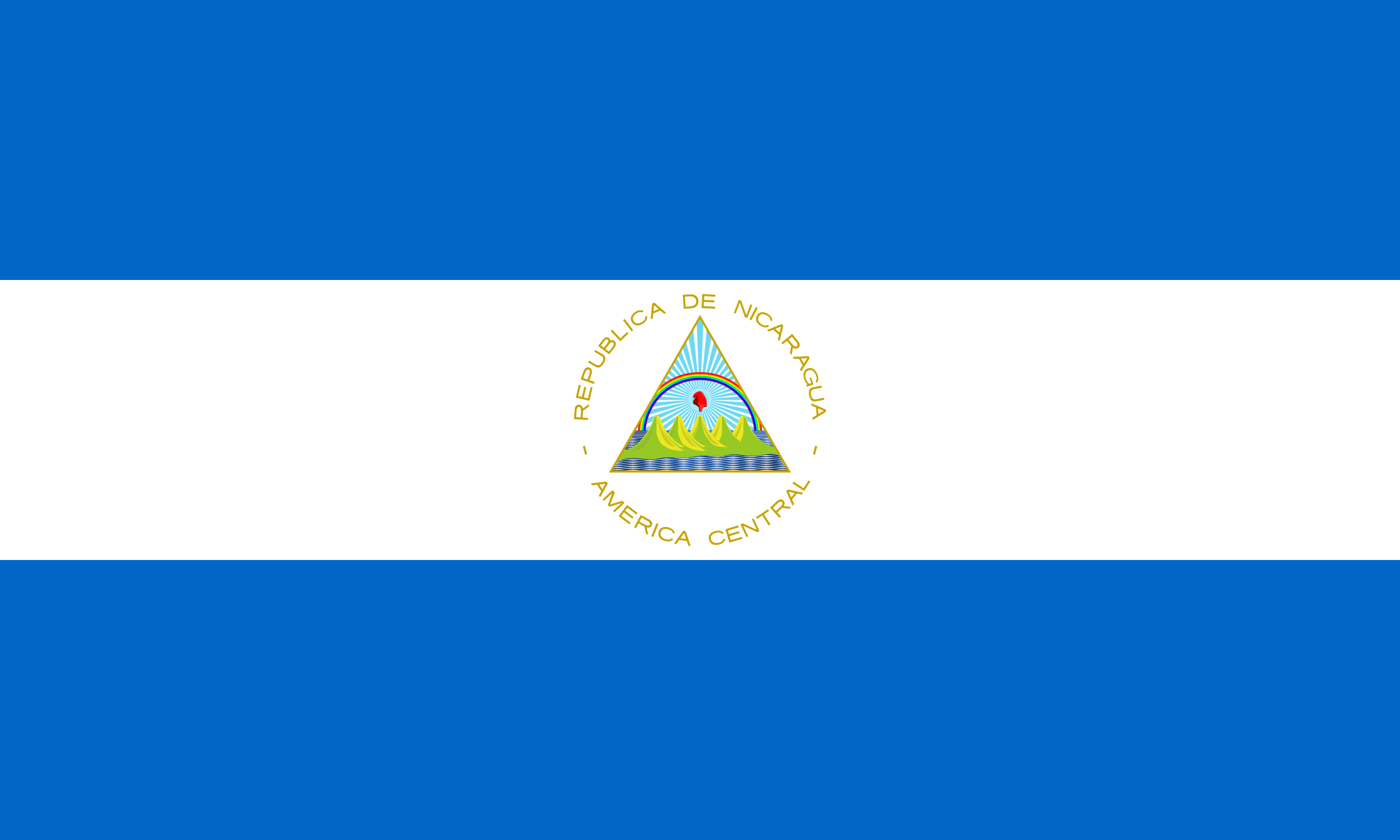 NICARAGUA
The Republic of Nicaragua is the largest country in the Central American isthmus, bordered by Honduras to the north and Costa Rica to the south. The Pacific Ocean lies to the west, and the Caribbean Sea to the east. Nicaragua occupies a landmass comparable to that of Greece.

The country’s physical geography divides it into 3 major zones: Pacific lowlands, wet, cooler central highlands, and the Caribbean lowlands. On the Pacific side of the country are the two largest fresh water lakes in Central America — Lake Managua and Lake Nicaragua.