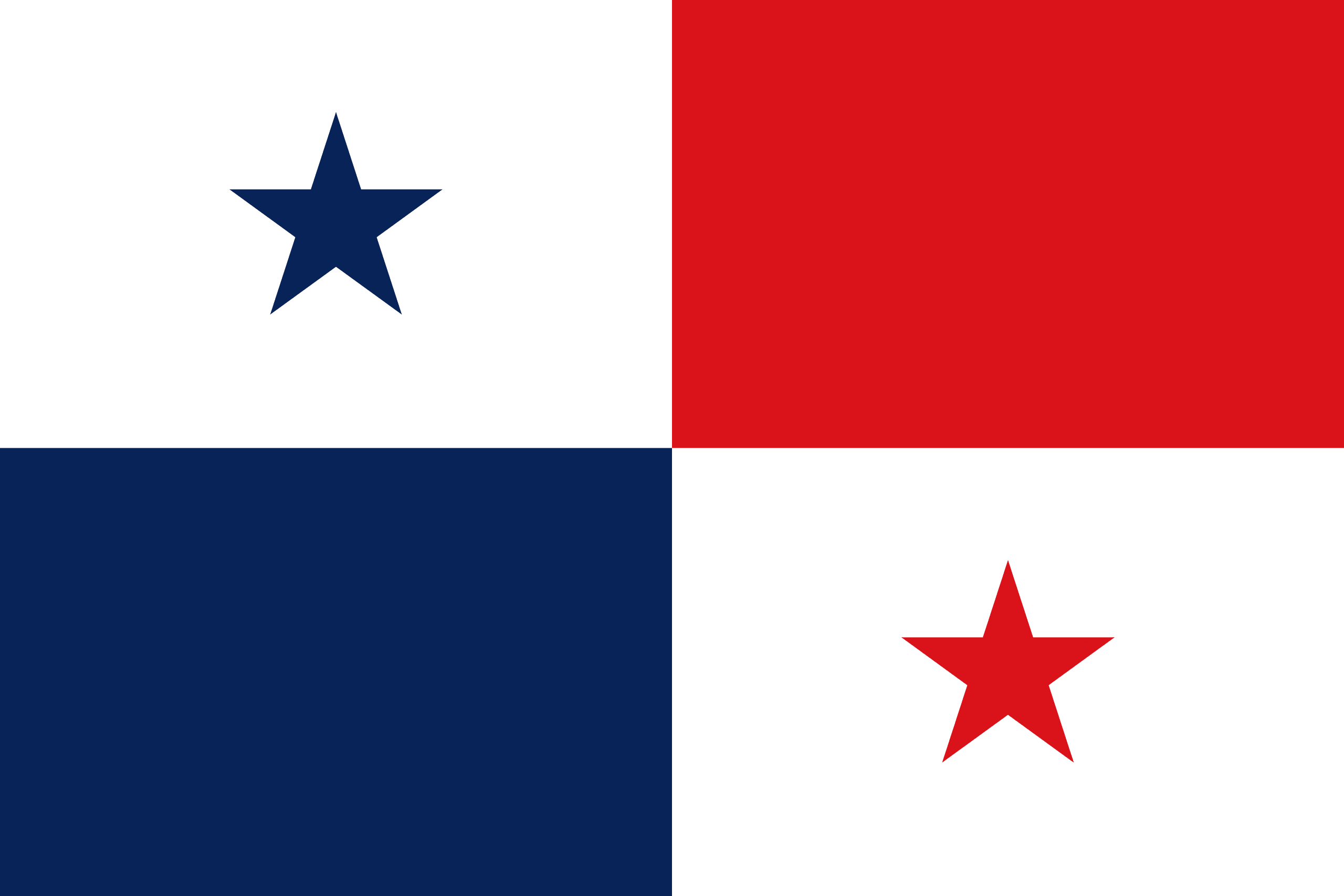 PANAMA
Lying at the crossroads of the North and South American continents and the Atlantic and Pacific oceans, Panama is of immense strategic importance.

Panama has the largest rainforest in the Western Hemisphere outside the Amazon Basin. Its jungle is home to an abundance of tropical plants, animals and birds – some of them to be found nowhere else in the world.

A nearly impenetrable jungle forms the Darien Gap between Panama and Colombia. This and forest protection movements create a break in the Pan-American Highway, which otherwise forms a complete road from Alaska to Patagonia.

However, it is for a feat of engineering, a canal connecting the Atlantic and Pacific oceans, that Panama is famous. Every year hundreds of thousands of people make the 8 hour journey through the waterway and it generates a proportion of the country’s GDP.

The canal, the natural attractions of its pristine forests and coastlines, and a lively, modern capital are fuelling a growing tourism industry.