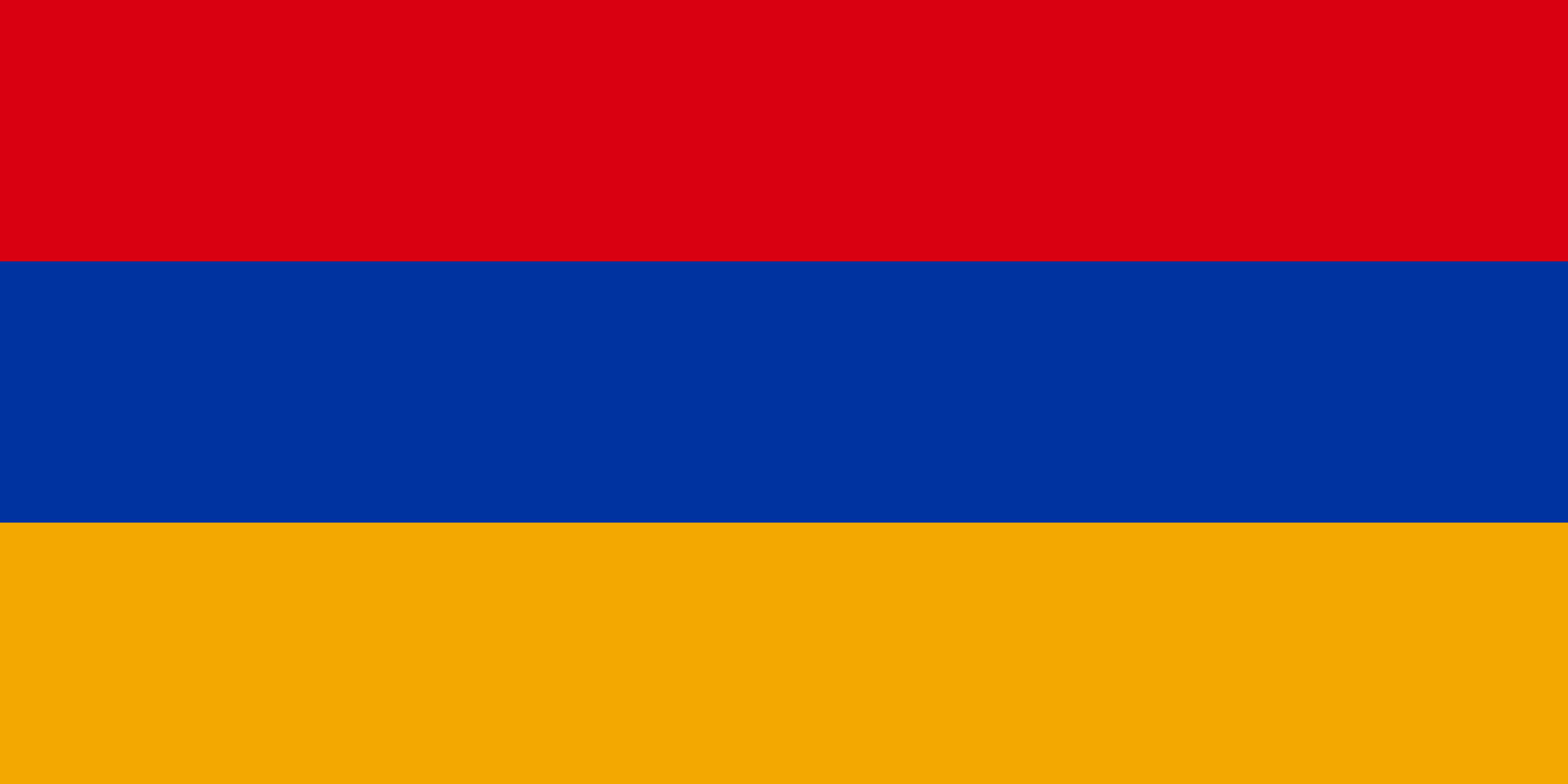 ARMENIA
The Republic of Armenia is a landlocked mountainous country in the South Caucasus region of Eurasia.

One of the earliest Christian civilisations, its first churches were founded in the fourth century. In later centuries, it frequently oscillated between Byzantine, Persian, Mongol or Turkish control, as well as periods of independence.

Its rich cultural and architectural heritage combines elements from different traditions. The Armenian language is part of the Indo-European family, but its alphabet is unique.

Divided between the Persians and Ottomans in the 16th century, eastern Armenian territories became part of the Russian Empire in the early 19th century, while the rest stayed within the Ottoman Empire.

An independent Republic of Armenia was proclaimed at the end of the first world war but was short-lived, lasting only until the beginning of the 1920s when the Bolsheviks incorporated it into the Soviet Union.

When Soviet rule collapsed in 1991, Armenia regained independence. The country became a member of the Council of Europe in 2001.

Mount Ararat, which was historically part of Armenia, is the highest mountain in the region. Now located in Turkey, but clearly visible in Armenia, it is regarded by the Armenians as a symbol of their land.