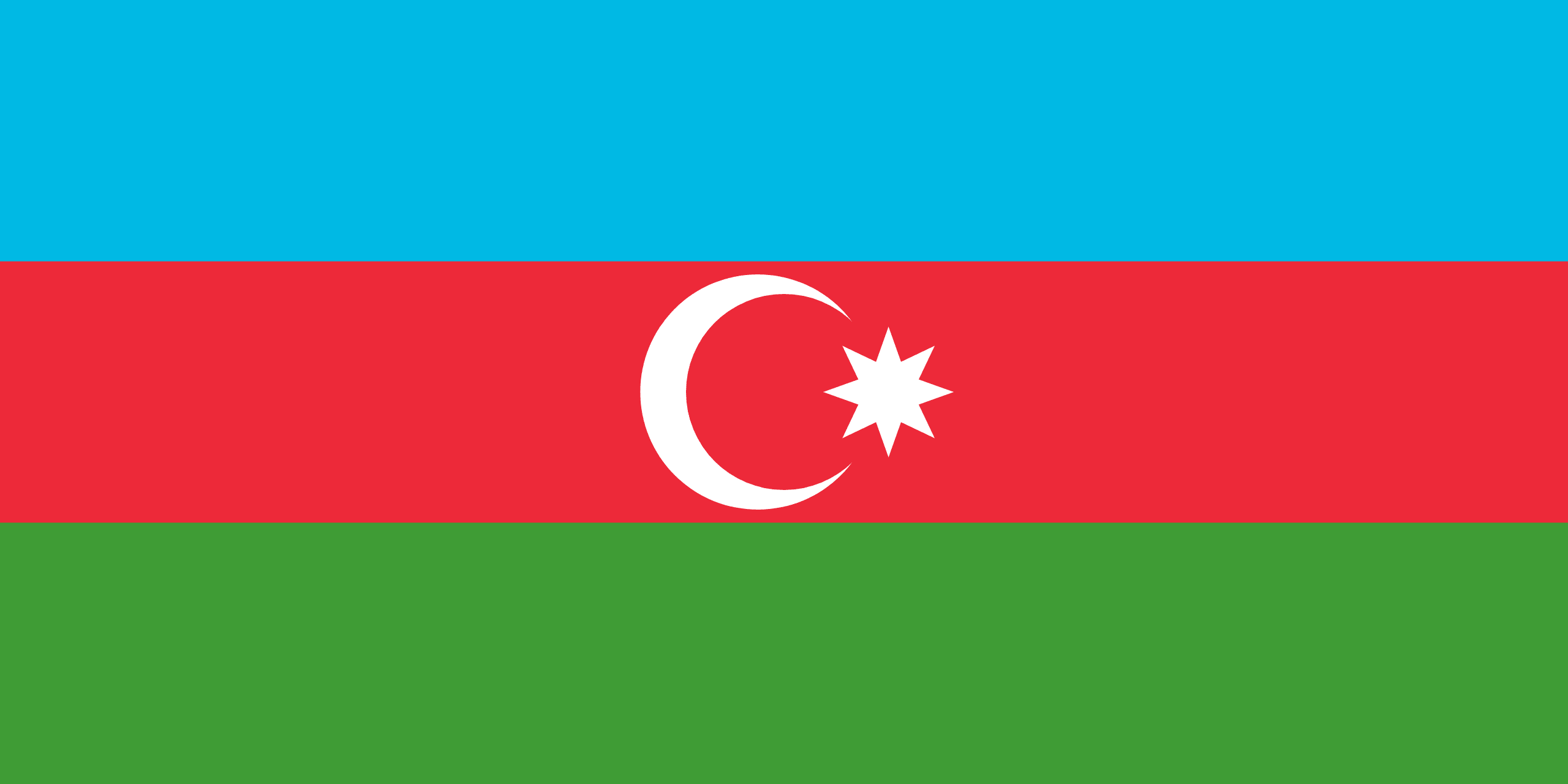 AZERBAIJAN
The Republic of Azerbaijan is the largest country in the Caucasus region of Eurasia. The capital city is Baku.

Located at the crossroads of Western Asia and Eastern Europe, it is bounded by the Caspian Sea to the east, Russia to the north, Georgia to the northwest, Armenia to the west, and Iran to the south.

The exclave of Nakhchivan is bounded by Armenia to the north and east, Iran to the south and west, while having a short borderline with Turkey to the northwest.

It has been famed for its oil springs and natural gas sources since ancient times, when Zoroastrians, for whom fire is an important symbol, erected temples around burning gas vents in the ground.

In the 19th century this part of the Russian empire experienced an unprecedented oil boom which attracted international investment. By the beginning of the 20th century Azerbaijan was supplying almost half of the world’s oil. Azerbaijan gained independence from the Soviet Union in 1991.