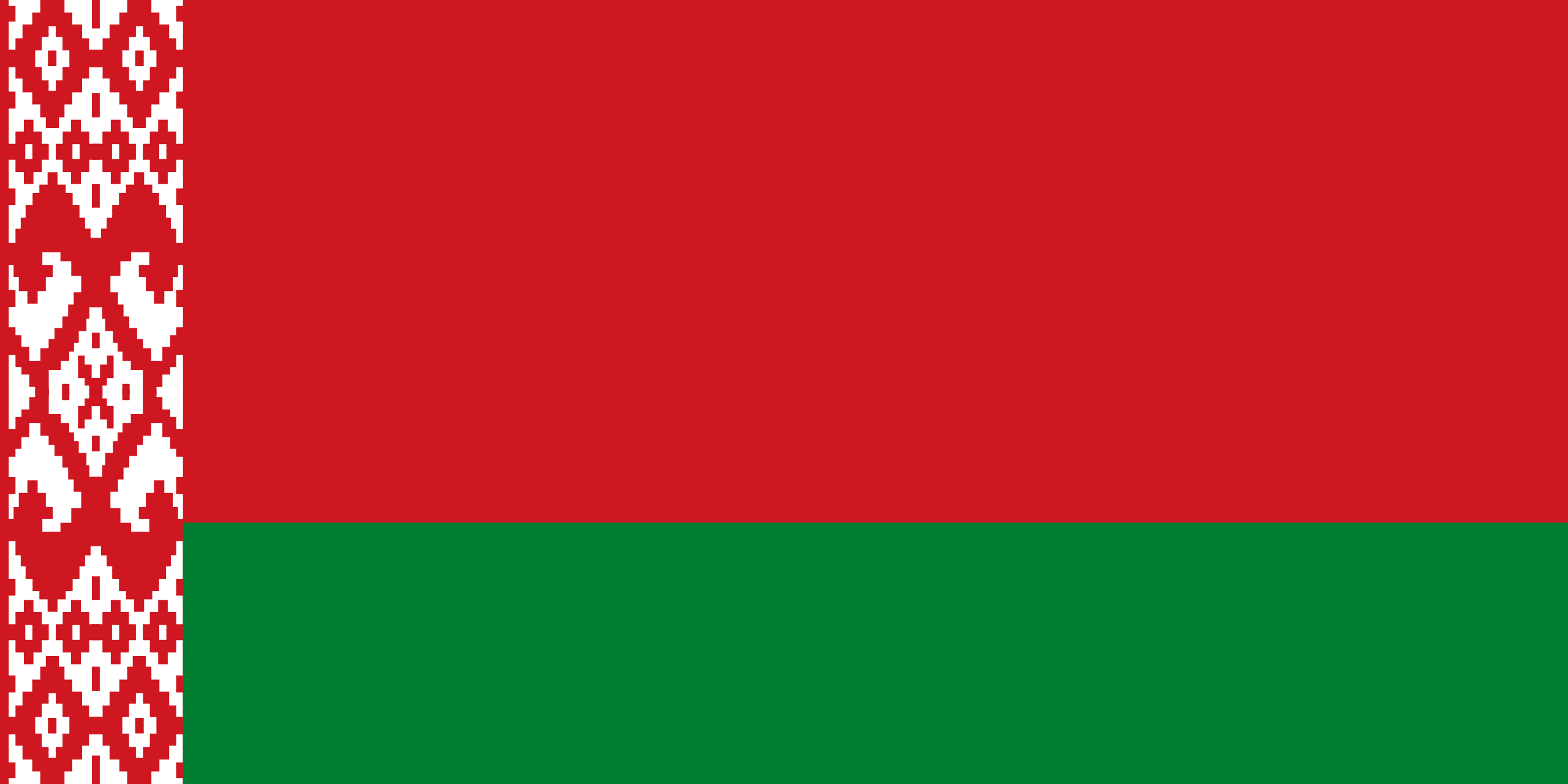 BELARUS
The Republic of Belarus is a landlocked country in Eastern Europe that borders the Russian Federation to the north and east, Ukraine to the south, Poland to the west, and Lithuania and Latvia to the north.

Its capital is Minsk; other major cities include Brest, Grodno (Hrodna), Gomel (Homiel), Mogilev (Mahilyow) and Vitebsk (Viciebsk). Forty percent of its 207,600 square kilometres is forested.

Over 70% of Belarus’s population of 10 million resides in urban areas. More than 80% of the population is ethnic Belarusian, with sizable minorities of Russians, Poles and Ukrainians. Since a referendum in 1995, the country has had two official languages: Belarusian and Russian.