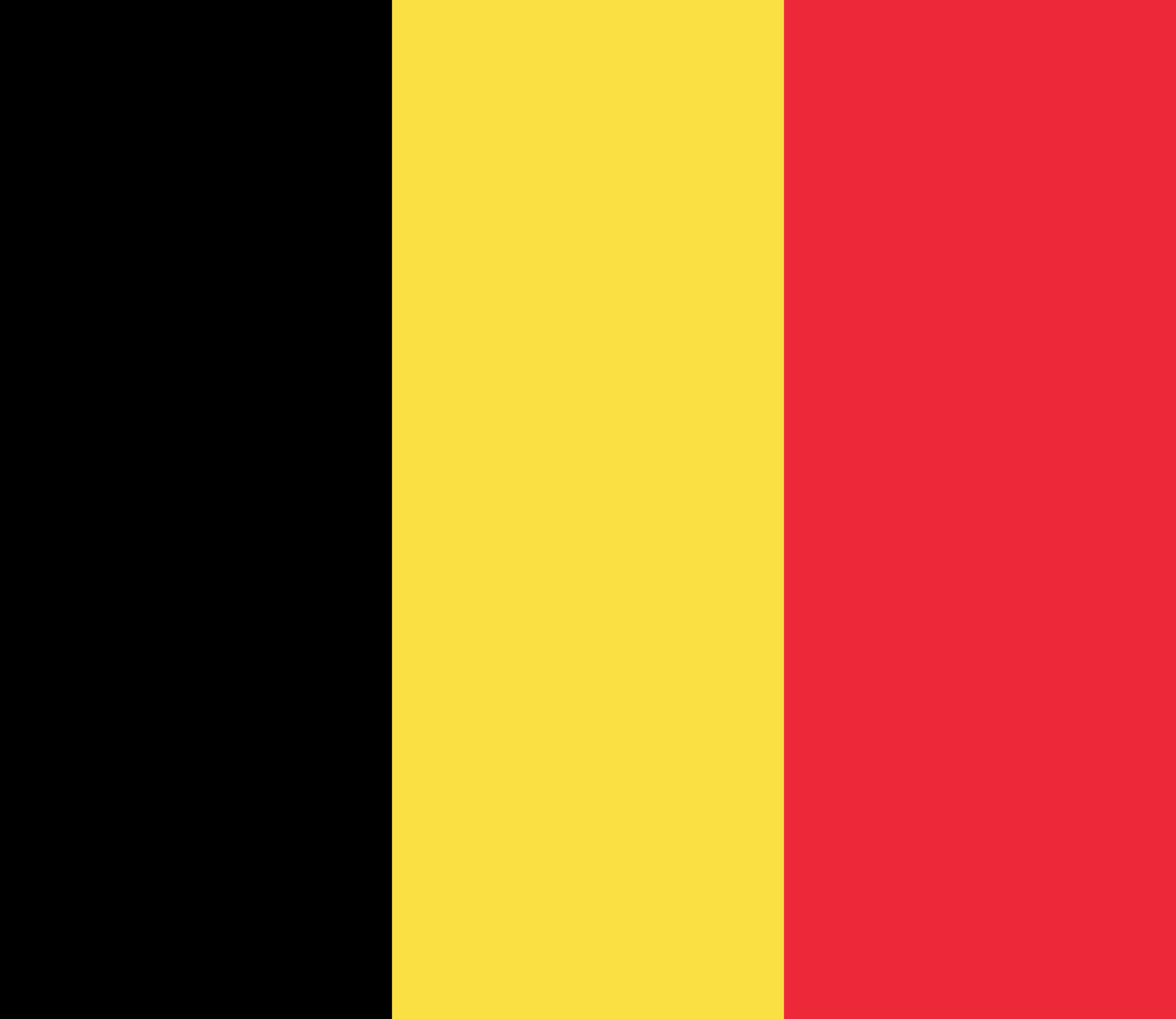 Belgium comprises the regions of Flanders, Wallonia and Brussels.

The name ‘Belgium’ is derived from Gallia Belgica, a Roman province in the northernmost part of Gaul that was inhabited by the Belgae, a mix of Celtic and Germanic peoples.

Today, Belgium is divided into three regions and three communities, that exist next to each other. Its two largest regions are the Dutch-speaking region of Flanders in the north and the French-speaking southern region of Wallonia. The Brussels-Capital Region, officially bilingual, is a mostly French-speaking enclave within the Flemish Region.

Belgium’s linguistic diversity and related political conflicts are reflected in its political history and complex system of governance, made up of six different governments.