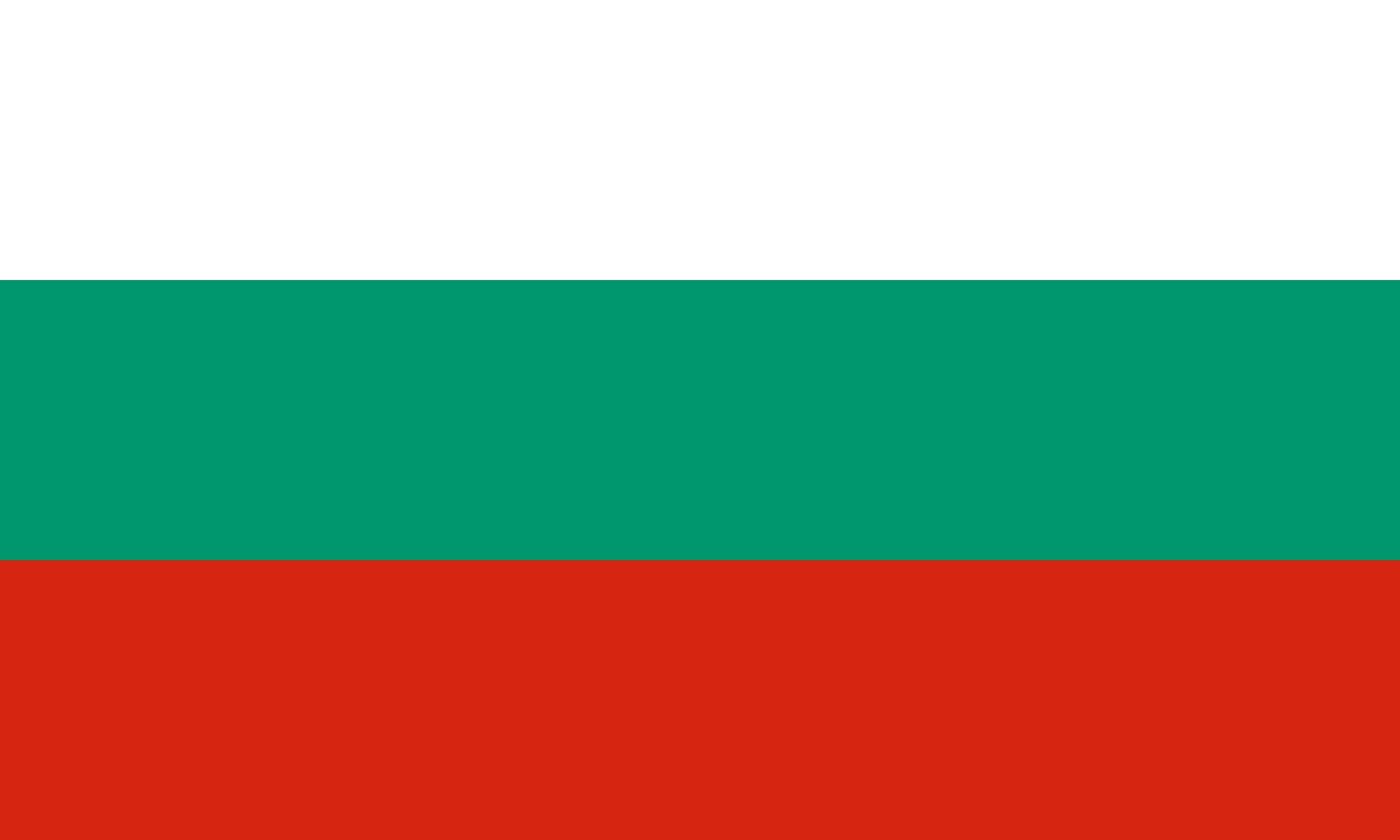 BULGARIA
Bulgaria is a country situated in south-eastern Europe, bordering five other countries: Romania to the north (mostly along the Danube), Serbia and the Republic of Macedonia to the west, and Greece and Turkey to the south. The Black Sea defines the extent of the country to the east.

With a territory of 110,994 square kilometers, it ranks as the 16th-largest country in Europe. The 378 km Black Sea coastline covers the entire eastern boundary of the country.

The emergence of a unified Bulgarian state dates back to the establishment of the First Bulgarian Empire in 681 AD, which dominated most of the Balkans and functioned as a cultural hub for Slavs during the Middle Ages.

Bulgaria’s population of 7.4 million people is predominantly urbanised and mainly concentrated in the administrative centres of its 28 provinces. Most commercial and cultural activities are centered on the capital and largest city, Sofia.