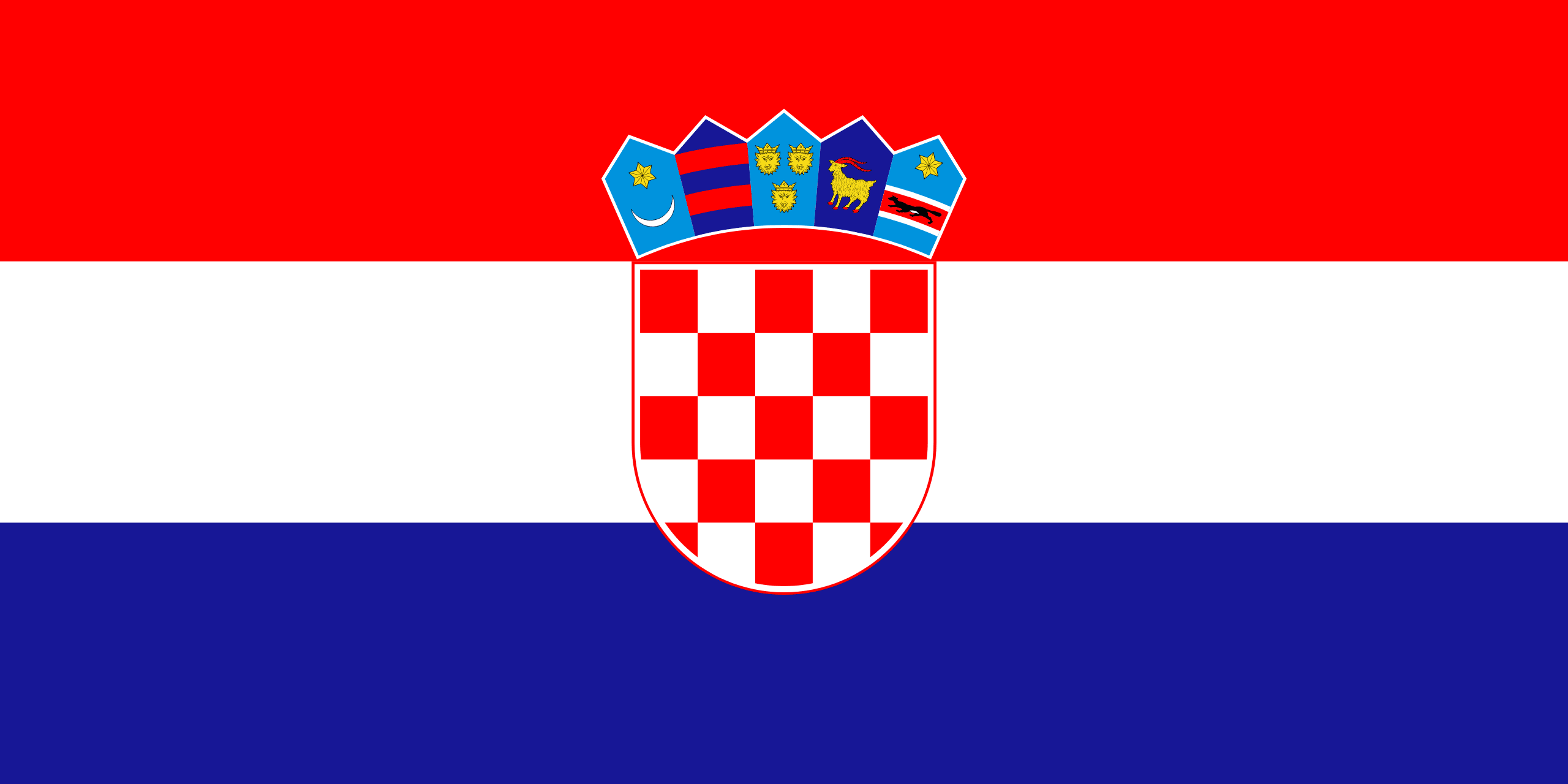 CROATIA
The Republic of Croatia extends in a crescent from the plains of the Danube, Drava and Sava Rivers in the east to the Gulf of Venice in the west and then southward along the Adriatic Sea to the border of Montenegro.

Croatia is bordered by Slovenia, Hungary, Serbia, Montenegro and Bosnia and Herzegovina. Its extensive Adriatic coastline on the south-west includes nearly 1,200 islands and islets, 48 of which are permanently inhabited. The largest islands are Cres and Krk.

Elevation ranges from the mountains of the Dinaric Alps with the highest point of the Dinara peak at 1,831 metres near the border with Bosnia and Herzegovina in the south to the shore of the Adriatic Sea which makes up its entire southwest border.

Its capital city is Zagreb, which forms one of the country’s primary subdivisions, along with its 20 counties. A country of striking natural beauty with a stunning coastline, Croatia is very popular as a tourist destination.