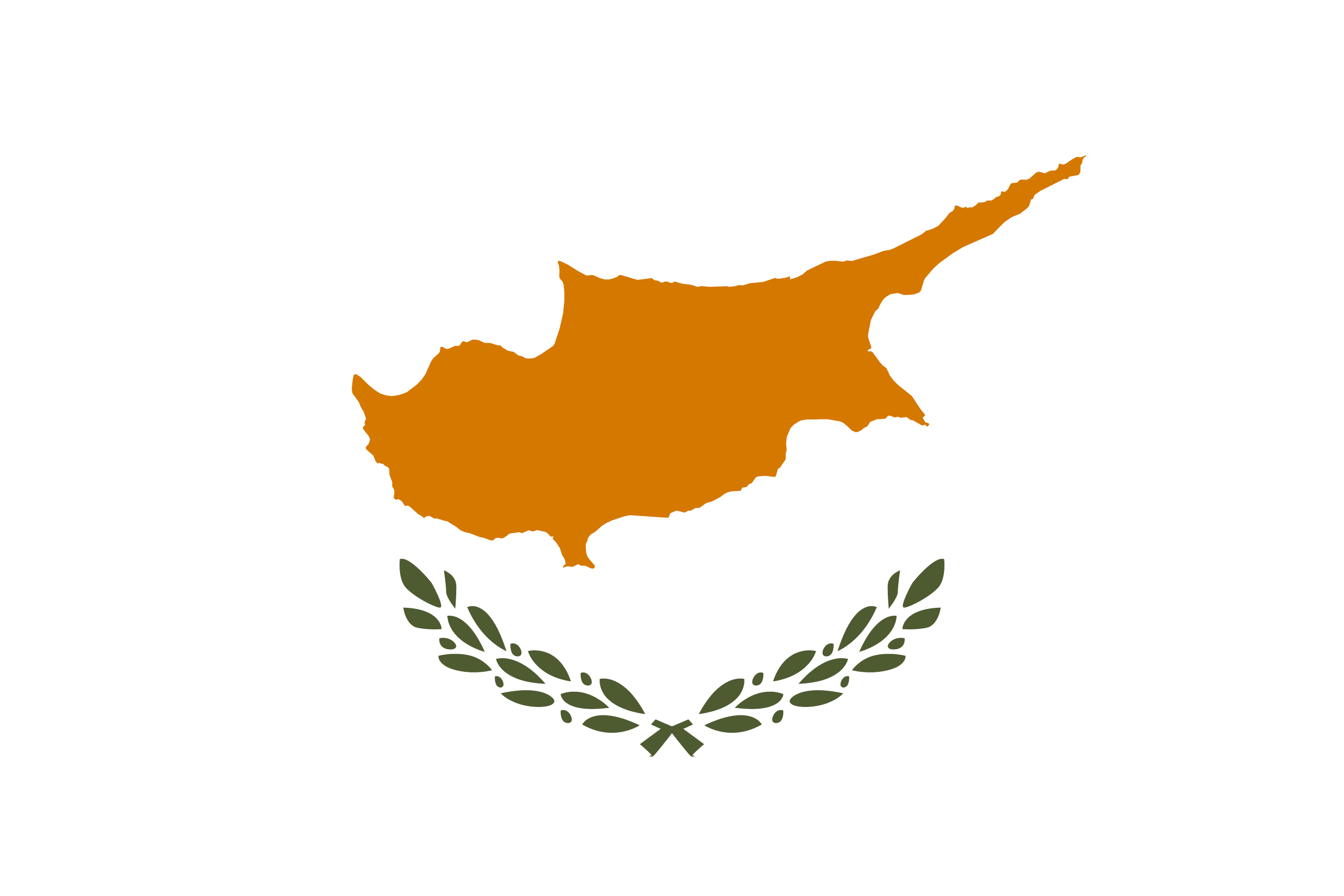 CYPRUS
Cyprus is the third largest island in the Mediterranean (after the Italian islands of Sicily and Sardinia) and the world’s 81st largest. It measures 240 km long from end to end and 100 km wide at its widest point, with Turkey 75 km to the north.

Other neighbouring territories include Syria and Lebanon to the east (105 km and 108 km, respectively), Israel 200 km to the southeast, Egypt 380 km to the south, and Greece to the northwest: 280 km to the small Dodecanesian island of Kastellórizo (Meyísti), 400 km to Rhodes, and 800 km to the Greek mainland.