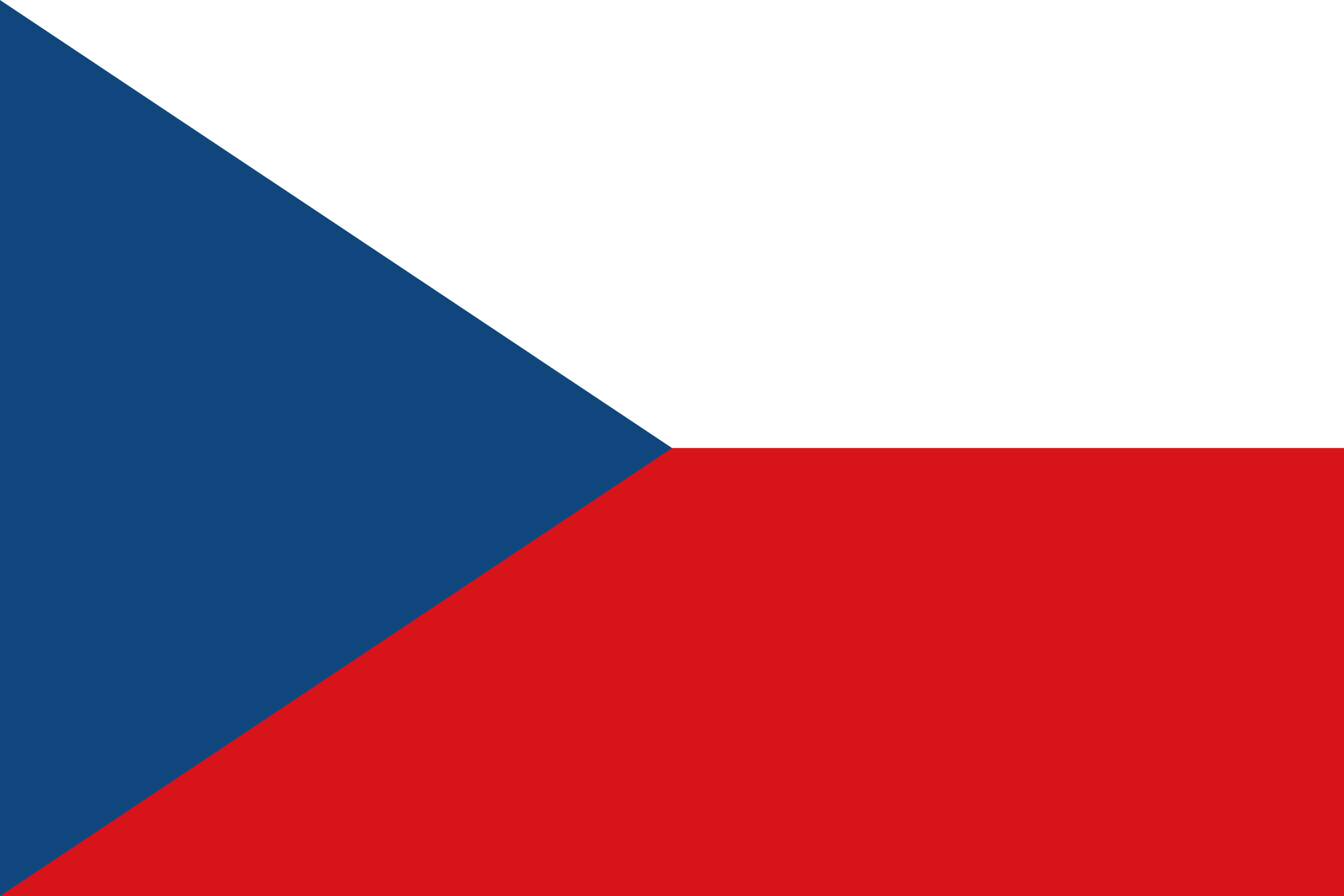 CZECH REPUBLIC
The Czech Republic is a landlocked country in Central Europe. The country borders Poland to the northeast, Germany to the west and northwest, Austria to the south and Slovakia to the east.

The Czech Republic and the Slovak Republic were created as separate States on 1 January 1993 on the territory of the former Czechoslovakia.

The Czech Republic also leases the Moldauhafen, a 30,000-square-metre lot in the middle of the Hamburg Docks, which was awarded to Czechoslovakia by Article 363 of the Treaty of Versailles, to allow the landlocked country a place where goods transported down river could be transferred to seagoing ships. The territory reverts to Germany in 2028.