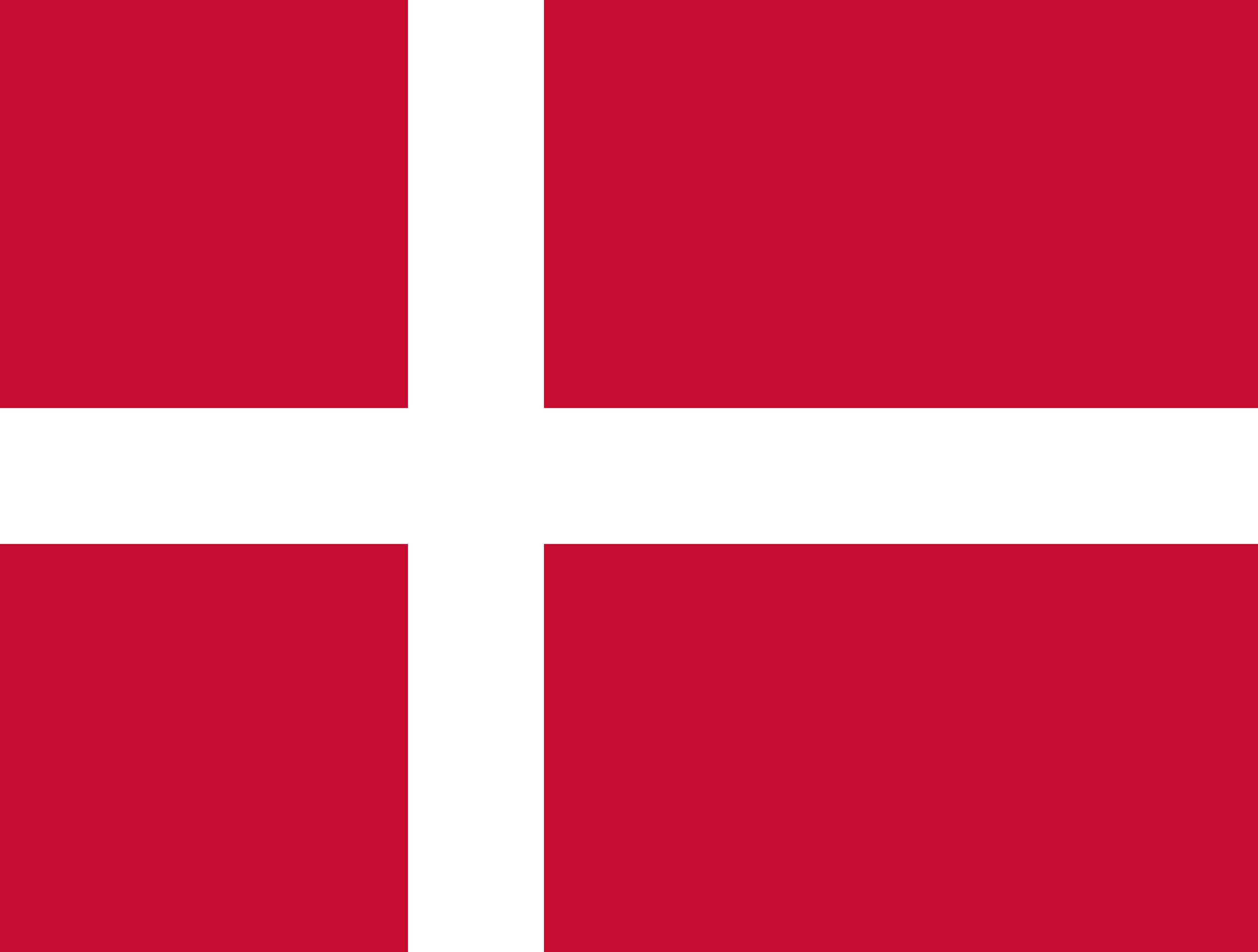 DENMARK
The Kingdom of Denmark comprises Denmark as well as the Faroe Islands and Greenland, which were granted self-government in 1948 and 1979, respectively.

Denmark itself is the southernmost of the Nordic countries, southwest of Sweden and south of Norway, and bordered to the south by Germany. Denmark borders both the Baltic and the North Sea.

The country consists of a large peninsula, Jutland (Jylland) and many islands, most notably Zealand (Sjælland), Funen (Fyn), Vendsyssel-Thy (commonly considered a part of Jutland), Lolland, Falster and Bornholm, as well as hundreds of minor islands often referred to as the Danish Archipelago.

Denmark has, despite its relatively small size, often punched above its weight internationally. Vikings raiding from Denmark and the other Nordic nations changed the course of 9th and 10th century European history; in the Middle Ages, the Union of Kalmar united all of Scandinavia under Danish leadership.