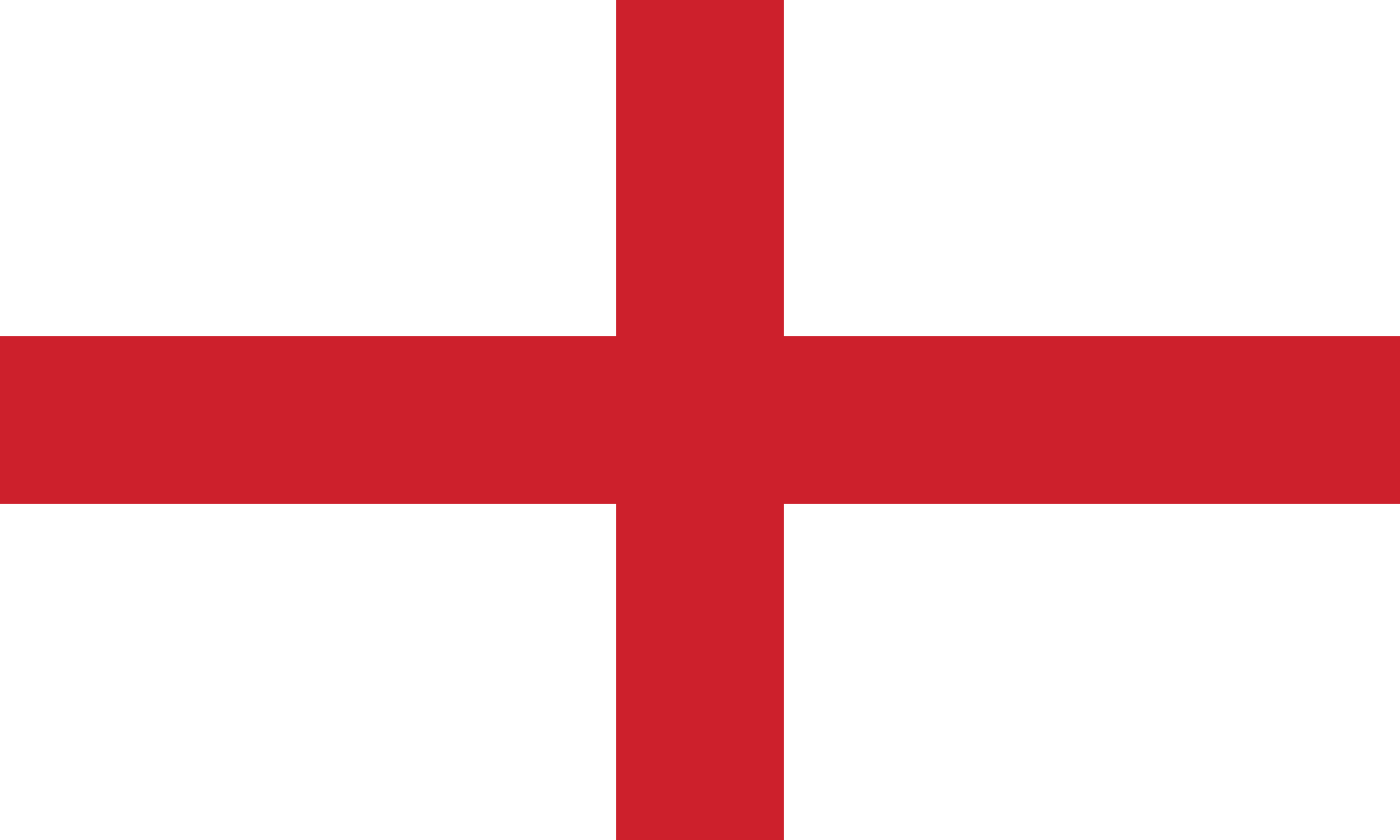 ENGLAND
England is a country that is part of the United Kingdom. It shares land borders with Scotland to the north and Wales to the west; the Irish Sea is to the north west, the Celtic Sea to the south west, while the North Sea to the east and the English Channel to the south separate it from continental Europe.

Most of England comprises the central and southern part of the island of Great Britain in the North Atlantic. The country also includes over 100 smaller islands such as the Isles of Scilly and the Isle of Wight.

England is closer to the European continent than any other part of mainland Britain. It is separated from France by a 34 km sea gap, though the two countries are connected by the Channel Tunnel near Folkestone. England also has shores on the Irish Sea, North Sea and Atlantic Ocean.

The ports of London, Liverpool, and Newcastle lie on the tidal rivers Thames, Mersey and Tyne respectively. At 354 km, the Severn is the longest river flowing through England. It empties into the Bristol Channel and is notable for its Severn Bore tidal waves, which can reach 2 metres in height. However, the longest river entirely in England is the Thames, which is 346 km in length. There are many lakes in England; the largest is Windermere, within the aptly named Lake District.

England is the largest constituent part of the United Kingdom, and accounts for 83 per cent of its population and most of its economic activity.

Issues affecting the United Kingdom as a whole therefore also apply to England in particular, especially in the case of identity politics.

England’s continuing contribution to world civilisation is significant, ranging from language to sport, music and law.