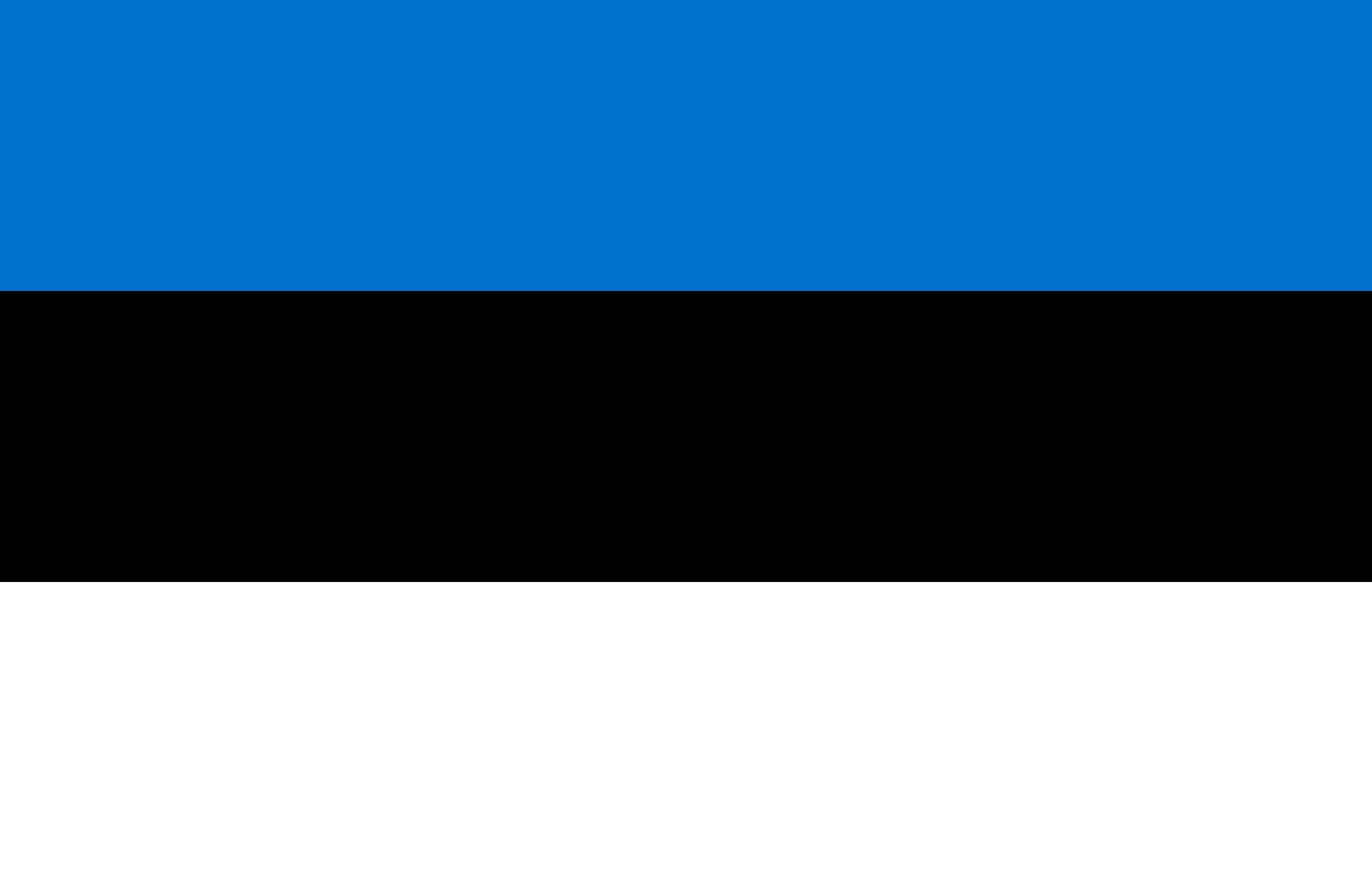 ESTONIA
Estonia is the smallest of the three Baltic Republics covering an area of 45,227 square kilometres. Situated on the northeastern edge of the Baltic Sea, Estonia borders Latvia in the south and Russian in the east. Estonia’s population is approximately 1.3 million. The capital of Estonia is Tallinn.

There is 3,794 km of coastline marked by numerous bays, straits, and inlets. The number of islands and islets is estimated at some 1,500. Two of them are large enough to constitute separate counties: Saaremaa and Hiiumaa.

After centuries of Danish, Swedish and German rule, the native Estonians started to yearn for independence during the period of national awakening while being governed by the Russian Empire. Established on 24 February 1918, the Republic of Estonia came into existence towards the end of World War I.

The Estonian language is closely related to Finnish but not to the languages of either of the other Baltic republics, Latvia and Lithuania, or to Russian.