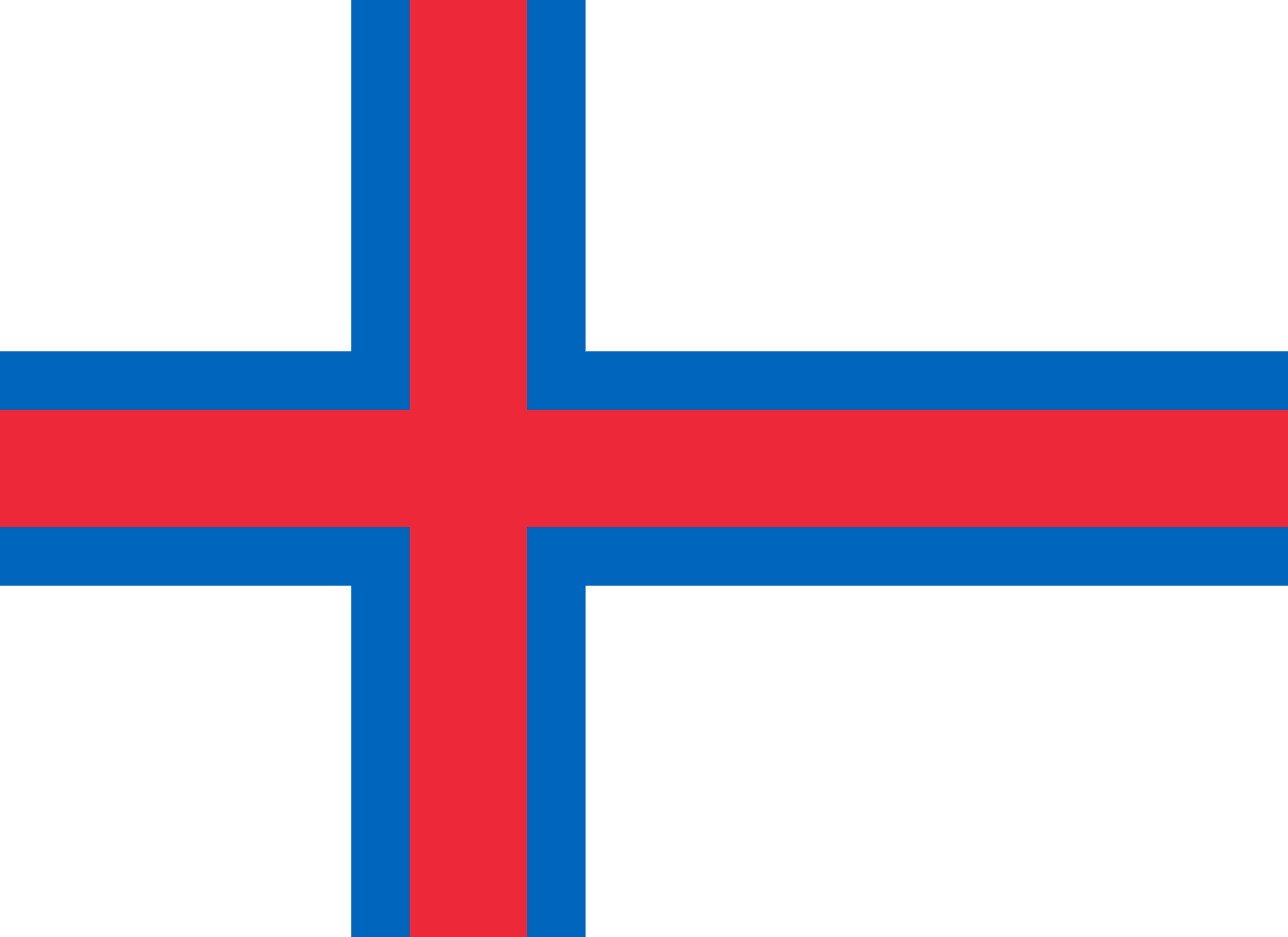 FAROE ISLANDS
The Faroe Islands are an island group consisting of 18 major islands about 655 km off the coast of Northern Europe, between the Norwegian Sea and the North Atlantic Ocean, about halfway between Iceland and Norway, the closest neighbours being the Northern and Western Isles of Scotland.

Its area is 1,399 square kilometres, and it has no major lakes or rivers. There are 1,117 km of coastline. The only significant uninhabited island is Lítla Dímun.

The islands are rugged and rocky with some low peaks; the coasts are mostly cliffs. The highest point is Slættaratindur, 882 metres above sea level.